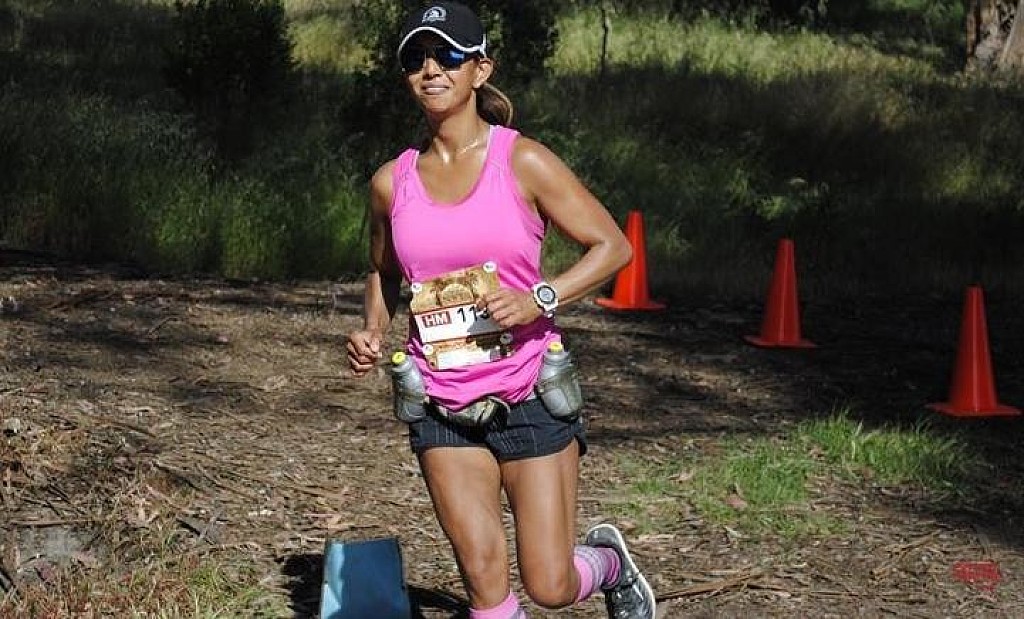 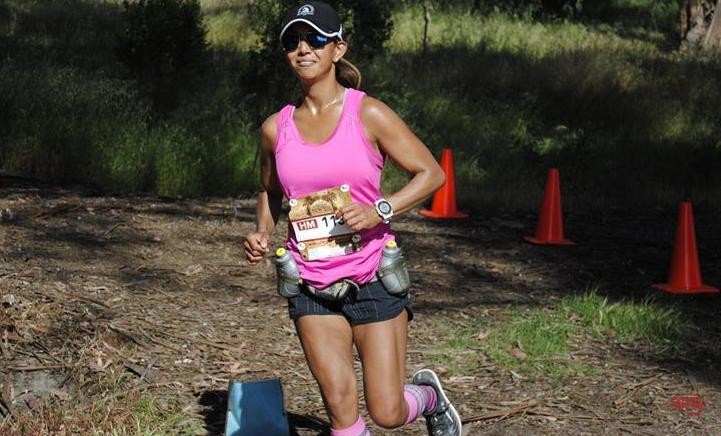 Global Run Challenge Profile: Abbey had planned to run just one marathon to cross that off her bucket list

RUN THE WORLD: Abbey Cannon started running when she was 28 because she wanted to cross off "run a marathon" off her bucket list.  "While I succeeded, finishing in 4:24 with only 12 weeks of training, it was a painful experience but I was hooked on running," says Abbey.  She now runs because she enjoys it.   "Running keeps me healthy, happy, and sane, and I also like to run for charities."  She is currently training for the Chicago Marathon to raise money for a dog rescue.  After running her first marathon in almost four and half hours the Boston Marathon was not even a consideration. "I never thought that I could qualify for the Boston Marathon, but I did at age 36 and ran it in 2017. I am also proud to say that, even though it was a small crowd, I placed first female in my first ultra marathon at The San Francisco Marathon last year."  38-year-old Abbey is married, a mom of two and has five dogs.  Plus foster dogs.  She is a pediatric nurse living in the San Francisco Bay area.  Asked about this challenge she wrote,  "I think the Run The World Global Run Challenge is great because it shows that even though we are all at different levels and may run for different reasons, we in the running community from all over the globe can all come together to work for the same goal."  (07/02/2018) ⚡AMP
by Bob Anderson