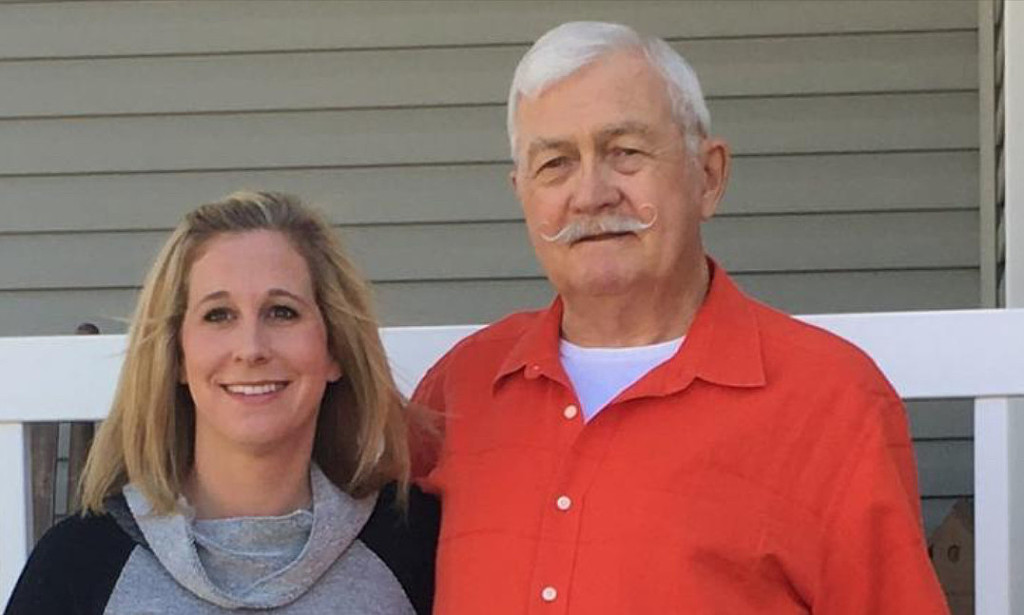 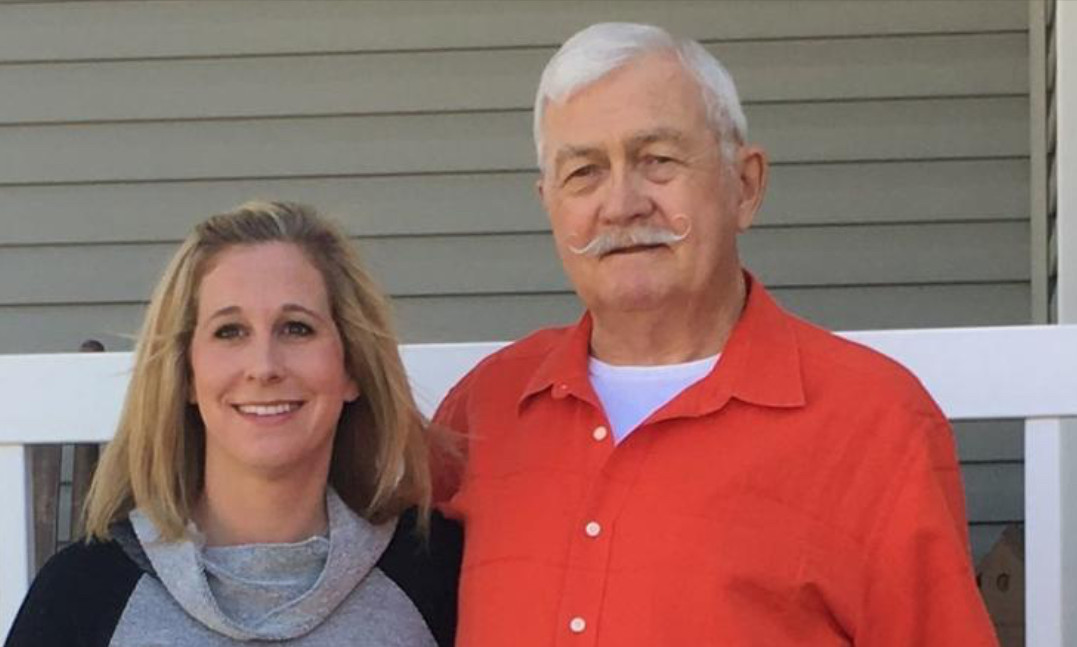 There was no doubt in Gina Whitmore's mind. She would be a match for her father who needed a kidney. "If it was my place to do this, we would know," the Lincoln, Nebraska  woman said. Blood work and scans came back in the father-daughter duo's favor. Whitmore, 37, was a match and in December, she donated her left kidney to her father Wilton Schlecht. On Sunday, dad, fully recovered from the transplant, will be the one giving something to his daughter — a finisher's medal after she completes the Lincoln Half Marathon.  "That is something special," said Schlecht, who has a progressive kidney disease.  Whitmore will be among more than 12,300 runners tackling the 41st annual Lincoln Marathon and Half Marathon. She and her father are both doing well after surgery. Schlecht, 71, has lived with kidney disease for about 30 years. Within the last five years, Schlecht's kidneys started to deteriorate.  Whitmore started running marathons about 10 years ago. This will be her eighth time running the Lincoln course. Now her dad has a new kidney and his daughter is running Lincoln Half marathon for him.   (05/02/2018) ⚡AMP
by Kelsey Stewart