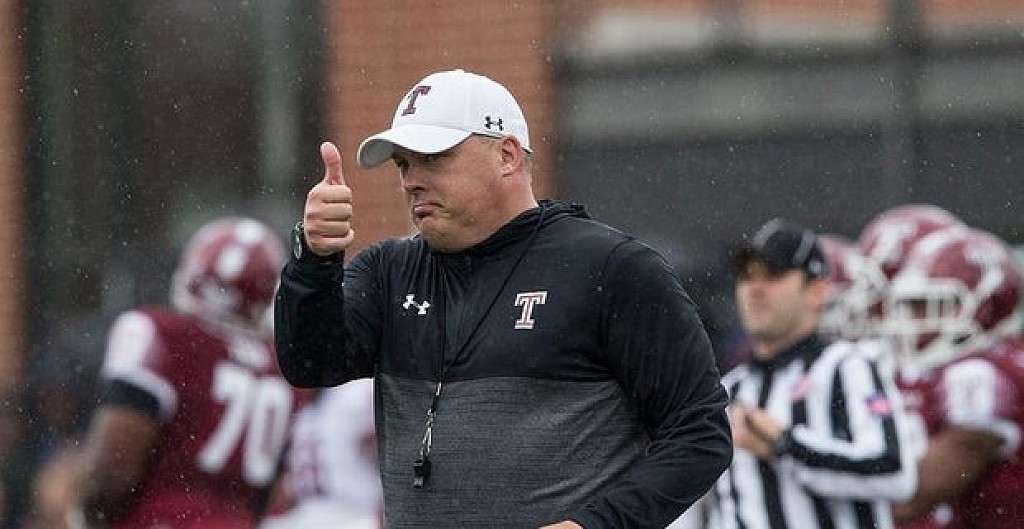 His connection to the world’s largest 10K race, which celebrates its 50th running Thursday, goes deep.

Not only has Collins himself run it, but his father, Billy, ran in the first Peachtree in 1970. Billy Collins, who died in 2015 at the age of 64, loved the Peachtree, Geoff Collins said.Beyond that, Collins grew up in a family of runners for whom the Peachtree was an annual event. 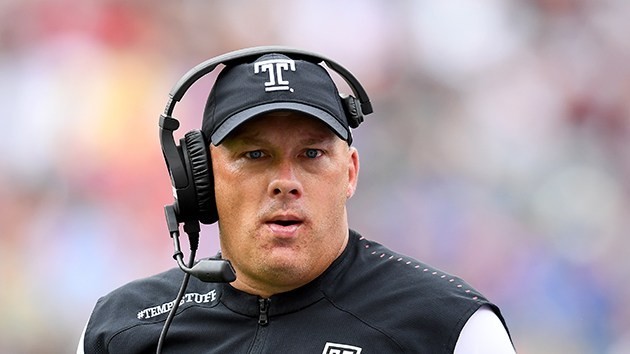 Collins, himself a runner growing up who has one marathon to his credit, has memories that may sound familiar to many Atlantans. Members of the Collins family ran the 6.2-mile race in the morning, “and then we would have a huge family barbecue in the Briarcliff area,” he said.

“That was a great tradition for our entire family for a long, long time, centered around the Peachtree Road Race.” Billy Collins was no mere casual jogger, an identity that hardly existed in 1970 before the running boom took hold in the U.S. To be a competitive runner at that time required a different outlook and mindset, according to Jeff Galloway, the winner of that first Peachtree. Galloway went on to compete in the 10,000 meters in the 1972 Olympics and become an esteemed elder in the Atlanta running community. 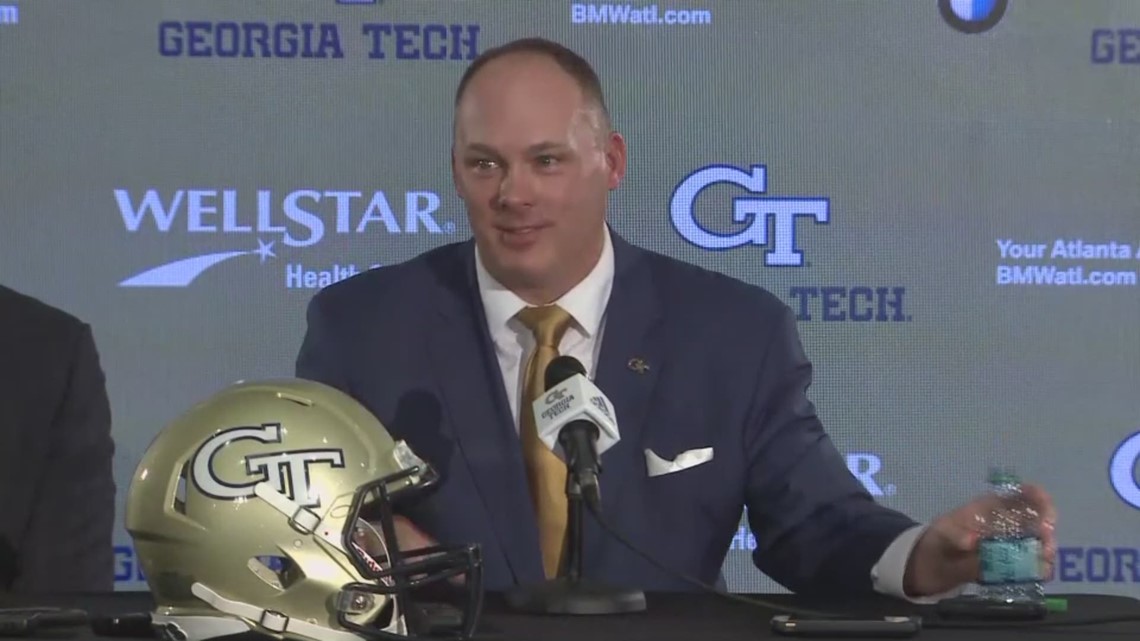 “Even though the highly competitive, focused runners are still looked on as a little obsessive – or a lot obsessive –the bottom line today is that there are a lot of people who are running and understand the benefits of running,” Galloway said.Back then, there was no such consensus, at least among non-runners. It makes Billy Collins, then 19, stand out all the more.

Collins, in fact, blazed through the first Peachtree, finishing in 40 minutes, seven seconds, good for 19th among the 110 finishers, a group that has earned prized status as pioneers in a cherished event.