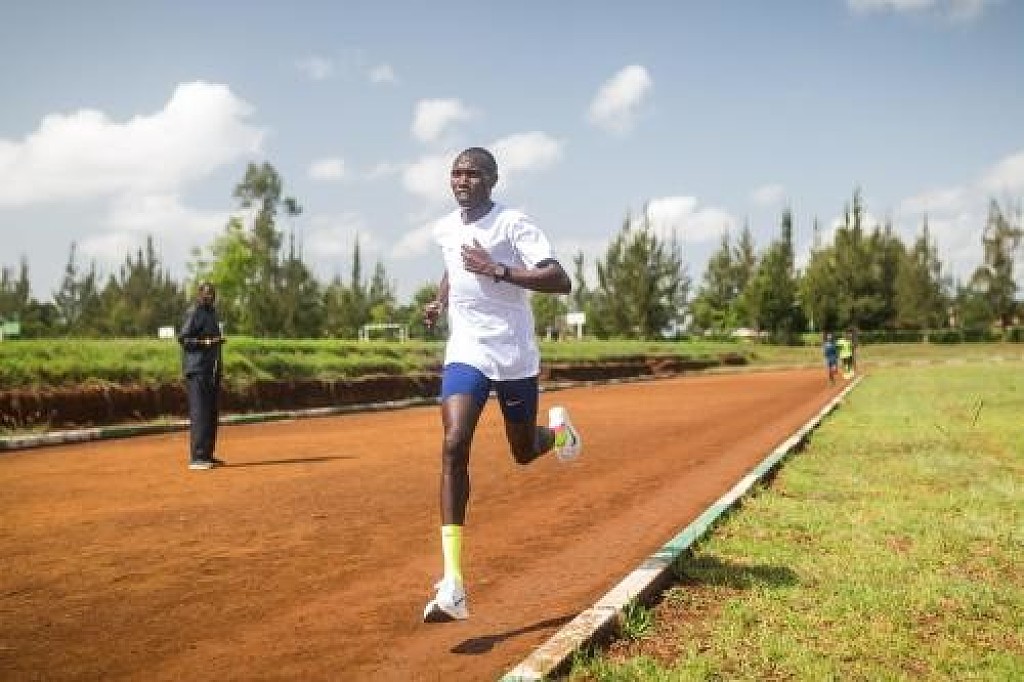 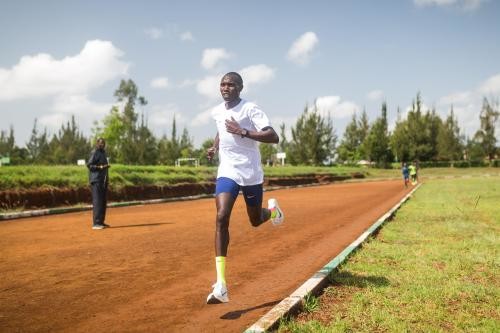 Geoffrey Kamworor said that he is aiming to win gold at the World Championships in Doha, Qatar in October

After winning the 10,000m title at the Kenya Police Championships, Kamworor disclosed that he was eager to make it to make the cut for the national team for the World Championship.

"I have only one mission, to clinch my first ever gold at the World Championships. I have been longing for a gold medal in the track competition and when I won silver at the Beijing worlds in 2015, I thought I would step up to gold in London in 2017.

"However, it was never to be and Kenya still searches to break Ethiopia and Mo Farah's strong grip in the race. I am still motivated to go a step further and win gold," said Kamworor. 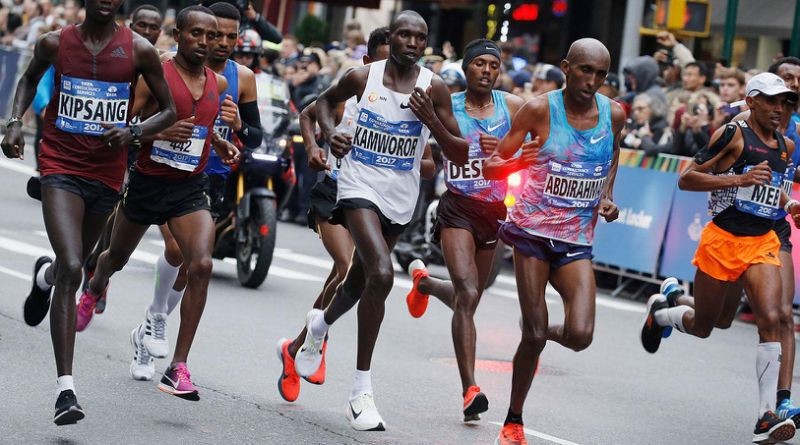 Then he relinquished his title at this year's World Cross Country championships in Denmark. Kamworor went on to win the 10-mile Grand Prix race in Bern, Switzerland in May clocking 44:57, but has resumed training with the track competition in focus. 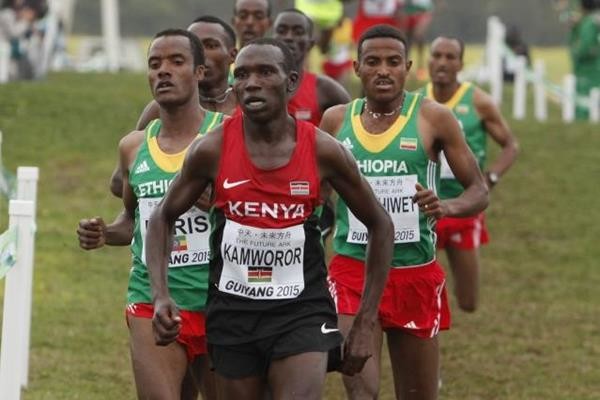 Kamworor hinted that he will only compete at the Copenhagen Half Marathon in September in Denmark if he fails to make the team to World Championships.