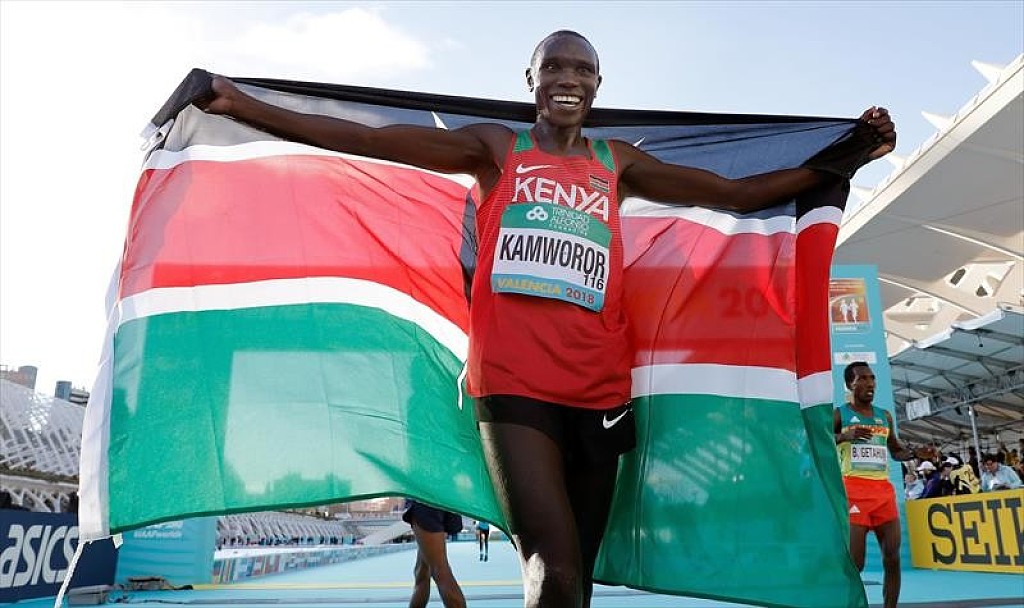 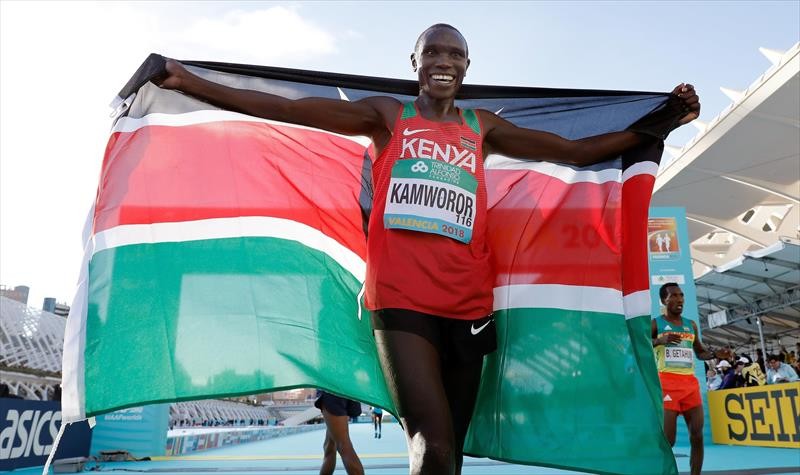 Multiple world cross country and half marathon champion Geoffrey Kamworor is recovering in an Eldoret hospital after he was injured in a freak accident while on his Thursday morning run.

The world half marathon record holder was hit from behind by a speeding motorcycle, sustaining injuries on his head and ankle. 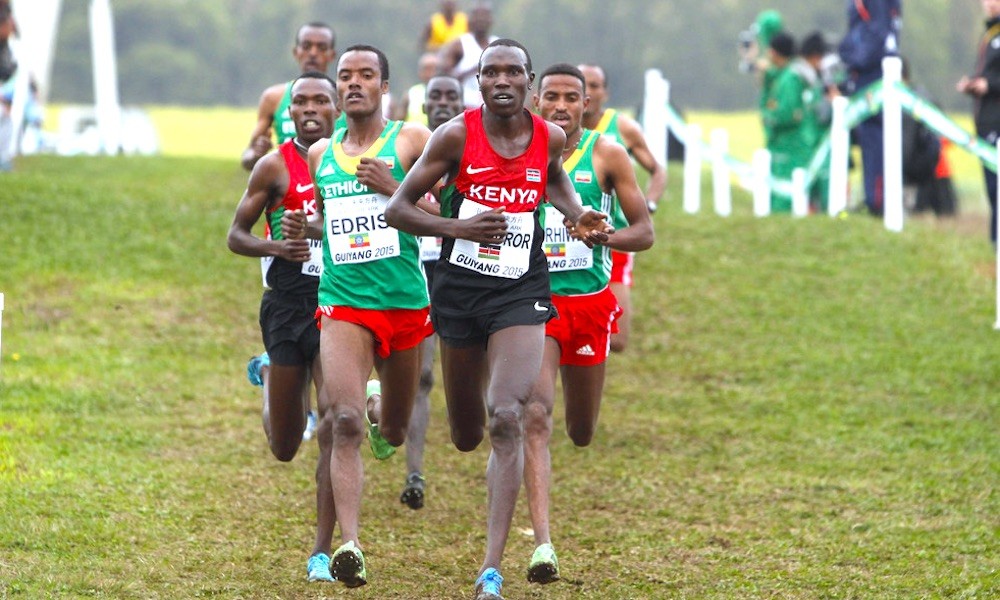 It was double tragedy for Kamworor, 28, after organizers on Thursday cancelled November’s New York City marathon where he would have defended his title.

Kamworor was also lined up to defend his World Half Marathon Championships title at this year’s rescheduled race in Gdynia, Poland, on October 17. 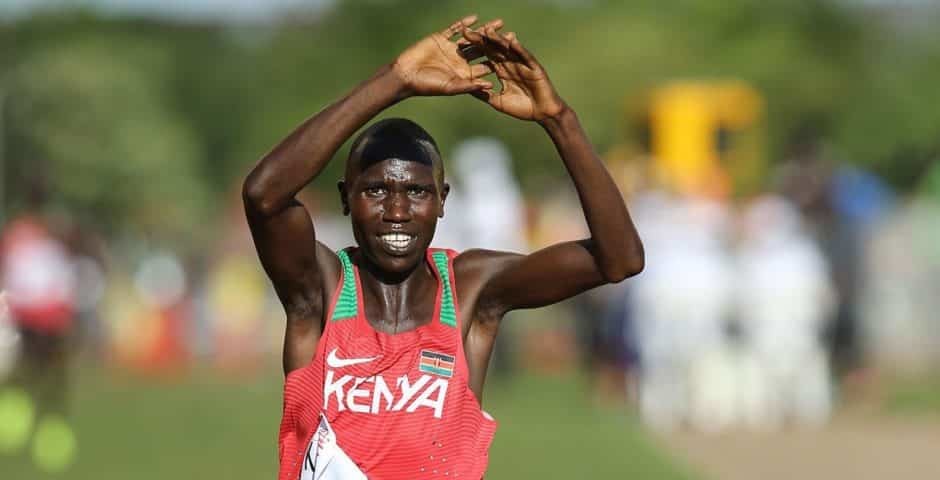 “The procedure was debridement of contused contaminated soft tissue and loose bone fragments followed by irrigation and wound closure,” he explained after attending to the star at the St Luke's Hospital in Eldoret.

The surgery took place one month after another successful surgery on world 800 meters record holder and Olympic champion David Rudisha who twisted his ankle at his home in Kilgoris, Narok County.

The motorcyclist stopped and helped the injured champion to the hospital where he was admitted.

“I was one kilometer away from my home during my morning run when a speeding motorcycle hit me from behind and I fell down injuring my leg,” Kamworor explained.

“I also got injuries in my head and he helped me up and took me to the hospital where I was admitted.”

He said that he expects to be discharged today after the surgery went on successfully.

"The doctor has advised me to rest and I will be discharged maybe today but I will be waiting for him to give me clean bill of health,” said the champion.

Bargoria confirmed the champion could be released Friday.

“I received the patient on Thursday morning and we managed to do a surgery which was to open incomplete right tibia shaft fracture on his right leg and bruises on his head. He is doing well and he should be leaving for home anytime," said Bargoria.

He said the planned follow up will be leg CT scan, IV antibiotics, analgesics, wound care and rehabilitation for recovery.