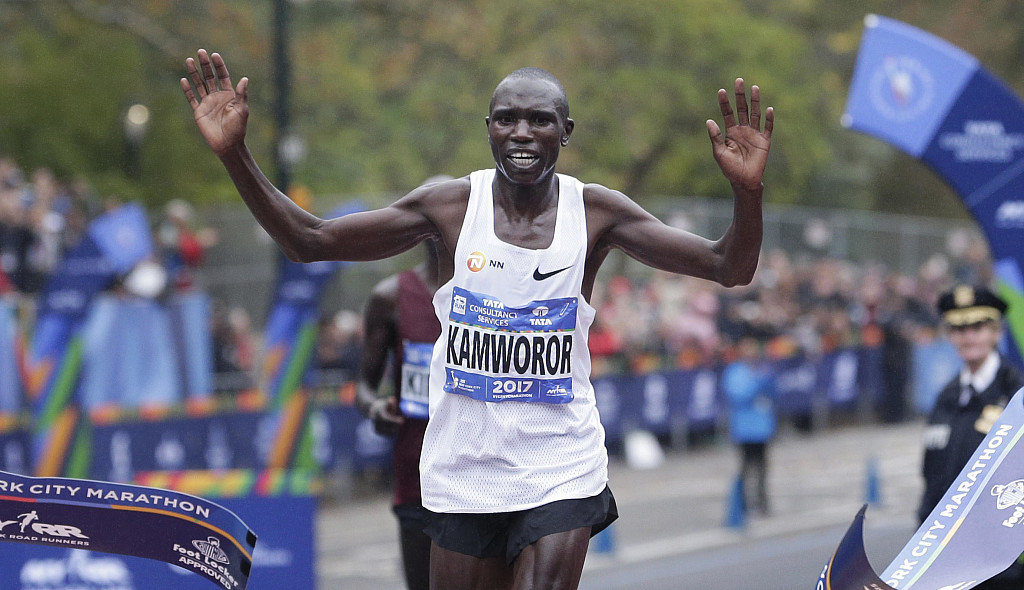 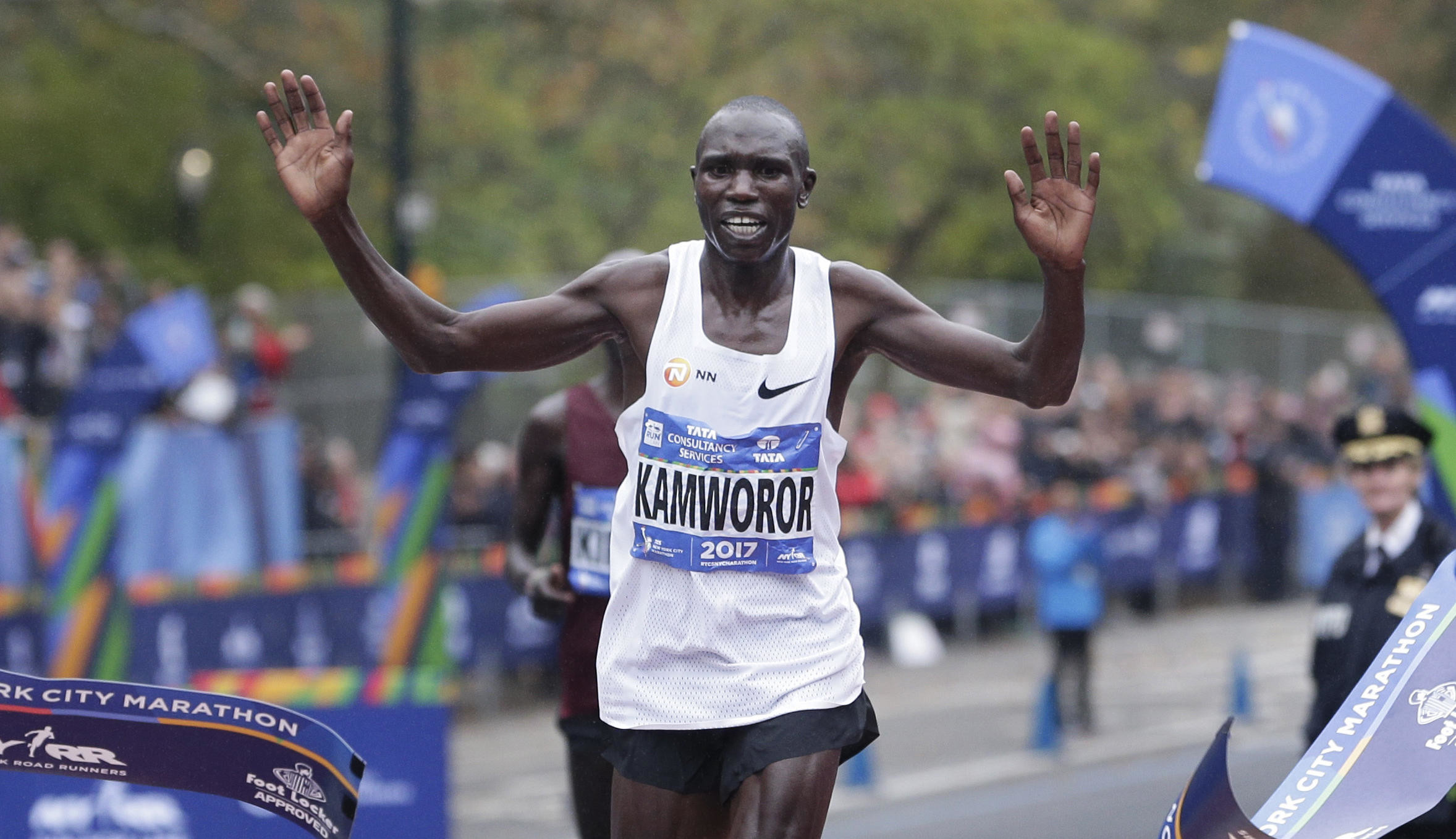 Kamworor, who won in New York City on his second appearance in 2017, said he wants to make his fourth appearance this year memorable.

“New York has always been important to me and I will be targeting victory, having gained enough experience over the distance,” said Kamworor, who finished second in 2 hours, 10 minutes and 48 seconds on his debut in 2015.

Kamworor, who is the two-time World Half Marathon and World Cross Country champion, would claim victory in 2017, romping home in 2:10:53, before settling for third in 2:06:26 last year, losing the battle to Lelisa Desisa, who clocked 2:05:59. 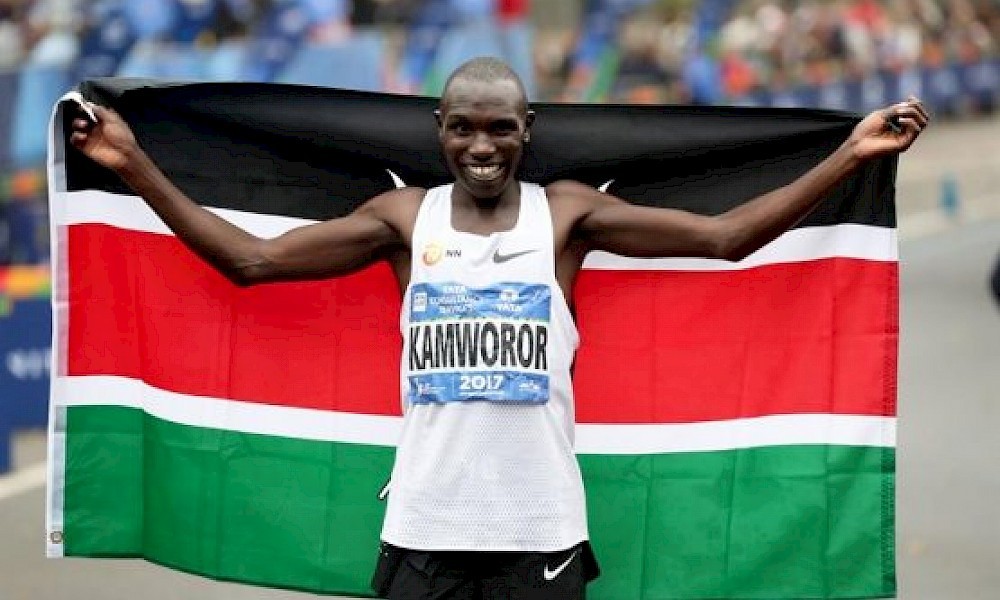 It will be Kamworor’s ninth career marathon, having made his debut at 2011 Berlin Marathon, where he failed to finish, before he was placed third the following year in the same venue in a personal best of 2:06:12. 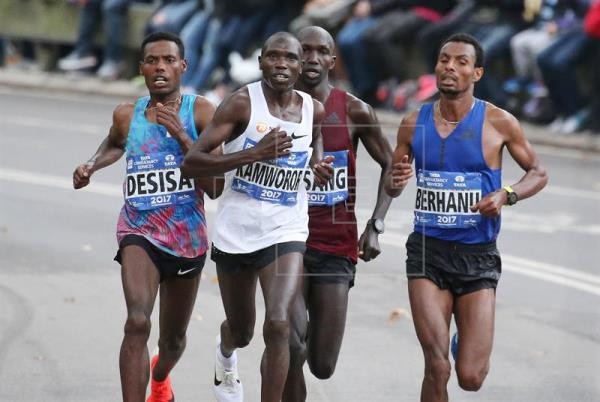