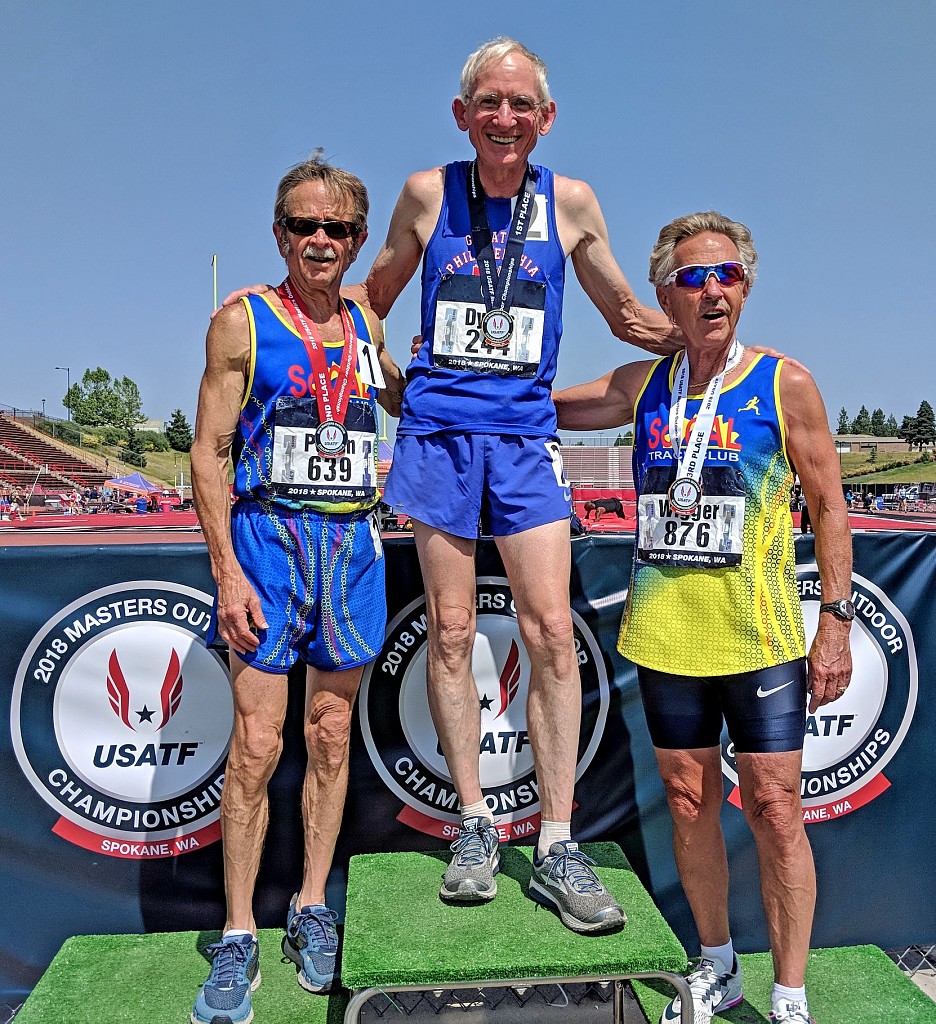 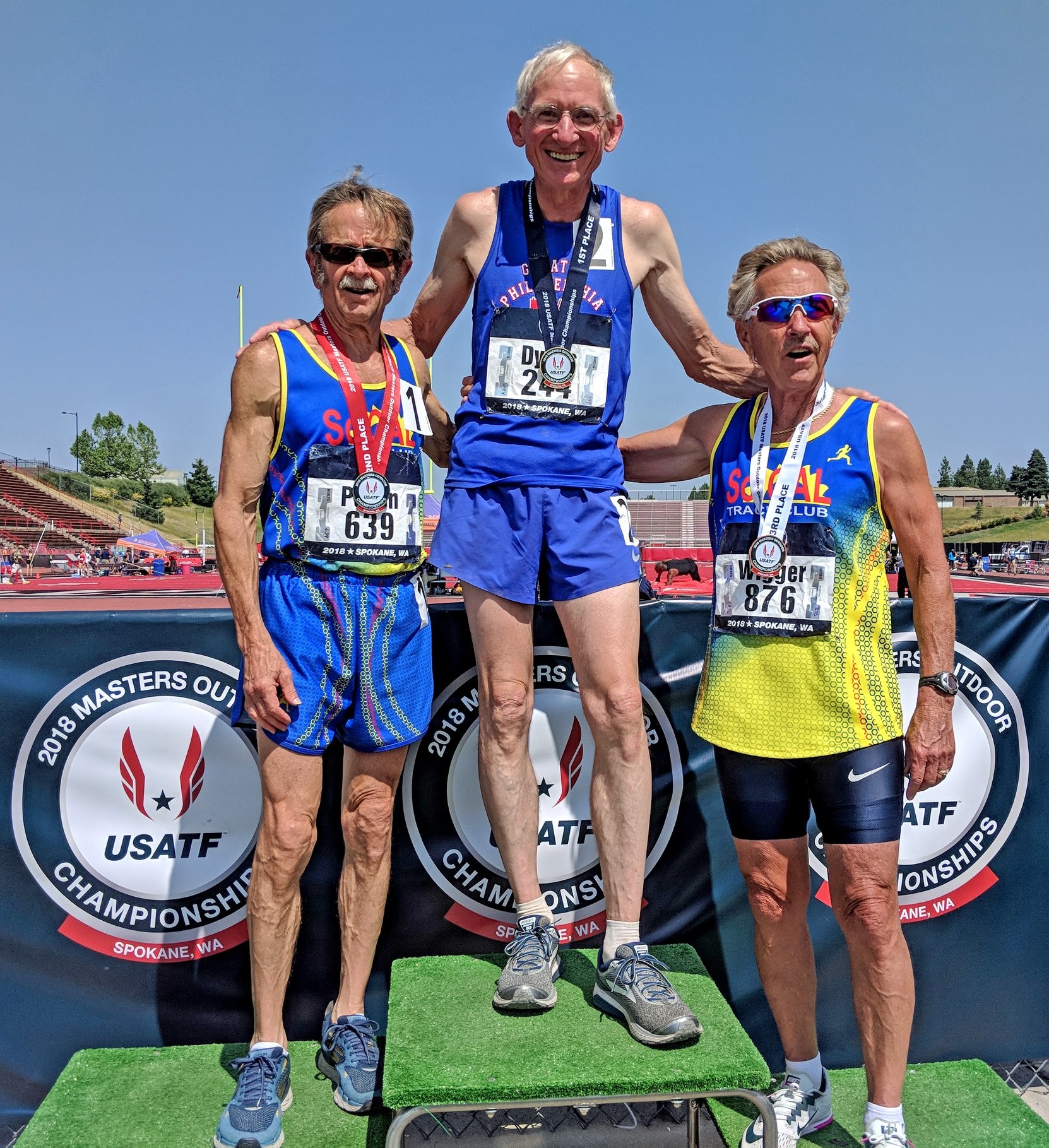 My Best Runs Exclusive Profile Part Two.  Gene Dkyes is only the second man in history over the age of 70 to run a marathon under three hours. He has done it twice.  He ran 2:58:28 at the Rotterdam Marathon and then he clocked 2:55:18 in Toronto Oct 21.

Only Ed Whitlock have run faster.  Gene Dykes was born in 1948 in Canton, Ohio. 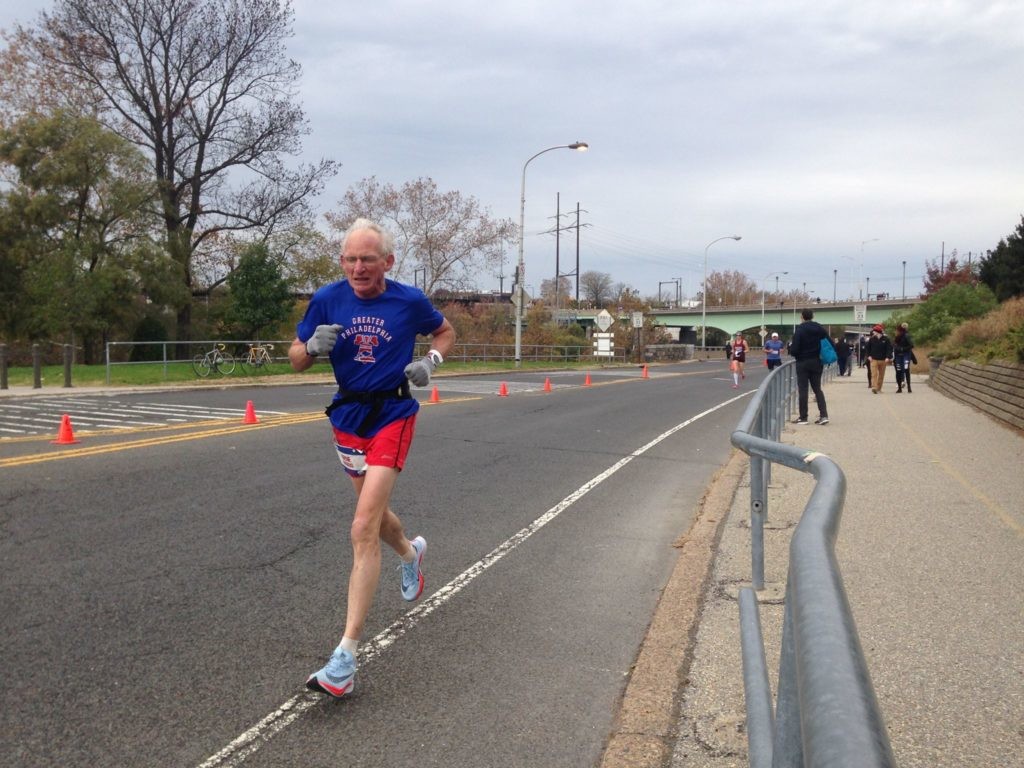 He has been married since 1982 and they both moved to Philadelphia from Ithaca, New York in 1993.  After his Toronto Marathon we asked Gene about his race strategy.

"I’m a slave to my GPS watch while running a race," says Gene.  "I nearly always run negative splits on any race shorter than a marathon, and I’m rarely more than a minute or two slower in the second half a marathon.

I consume far fewer calories before and during a race than most runners seem to."  How about your weight?  He thinks the  "Two seconds per pound per mile is a rule that is awfully important.  Keeping weight down for a major race is the hardest part of training.

It’s especially hard when I use the “See Food” diet.  I’ll eat just about anything, especially when I see it."

"Having turned 70 this year, I decided that I would spend the year chasing records and national championships and forego many of the big ultra races that I really love.

I still have one national age group record to topple which I expect to happen at the Philadelphia Half Marathon in November.  Having come up just 34 seconds short of beating Ed Whitlock’s venerable M70 age group record in the marathon, you can be sure that I’m making plans on another attempt within a year.

I’m keeping those plans secret, though," Gene told My Best Runs.  In the meantime Gene has signed on to the Run The World Challenge 3 team.

Gene is at the top of the 70 plus world and don't you get the feeling he is going to be setting a lot more records? (Photo taken at the USATF National Outdoor Championships in Spokane)