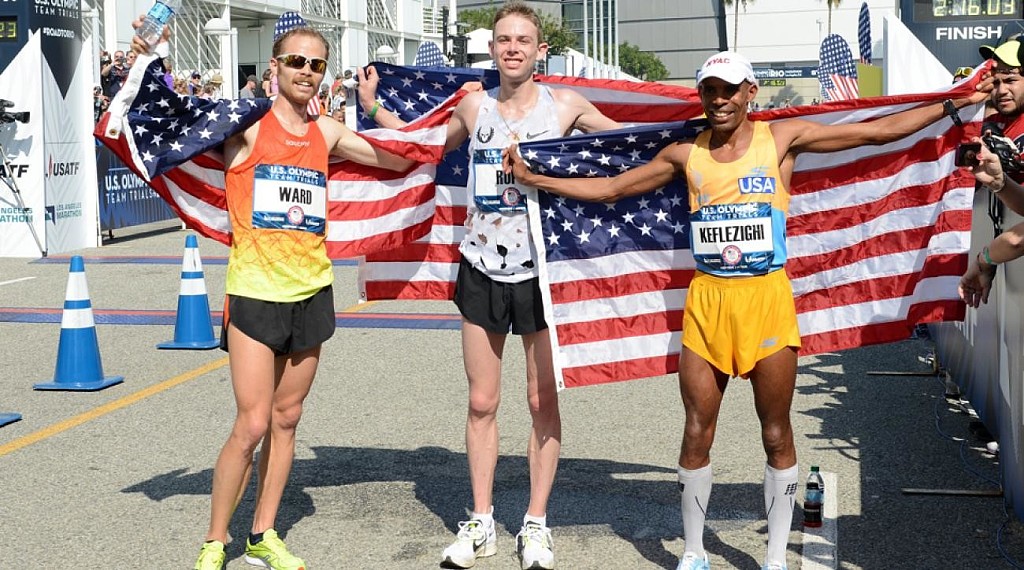 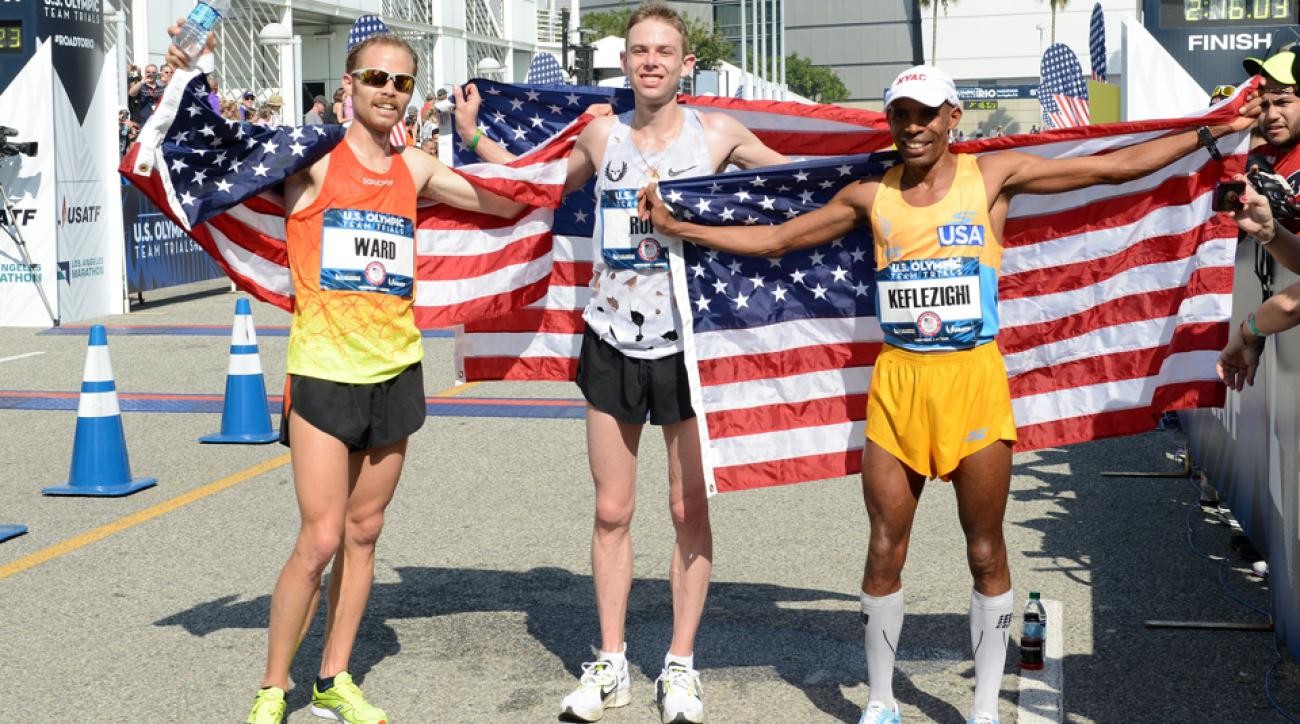 Galen Rupp and Jared Ward, who placed first and third at the 2016 U.S. Olympic Team Trials – Marathon lead the way Saturday, headlining a deep and talented men’s field that brings together the best of the best

The U.S. Olympic Team Trials – Marathon are the second stop on the 2020 USATF Running Circuit. The top three finishers Saturday will represent the United States as the Olympic Games in Tokyo this summer. Fans can tune-in for the live broadcast beginning at 12:00pm ET on NBC or NBC Sports Gold, with the men’s race beginning at 12:08pm ET and the women’s race starting at 12:20pm ET.

While Rupp had to drop out of the Bank of America Chicago Marathon in October, he still enters Saturday’s race as the prohibitive favorite. Rupp ran the top qualifying mark at the Prague Marathon in 2018, finishing in 2:06:07, while earning fifth at the Bank of America Chicago Marathon that fall in 2:06:21. In addition to earning bronze in the marathon at the Olympic Games in Rio, finishing second at the Boston Marathon in 2017 and winning in Chicago in 2017, Rupp has unmatched big-race experience against the field.

The Portland-based runner recently ran a tune-up half marathon in Arizona, finishing in 1:01:19, proving he’s in excellent shape. Not to be outdone, Ward also has some impressive finishes to his name after finishing third in Los Angeles four years ago. 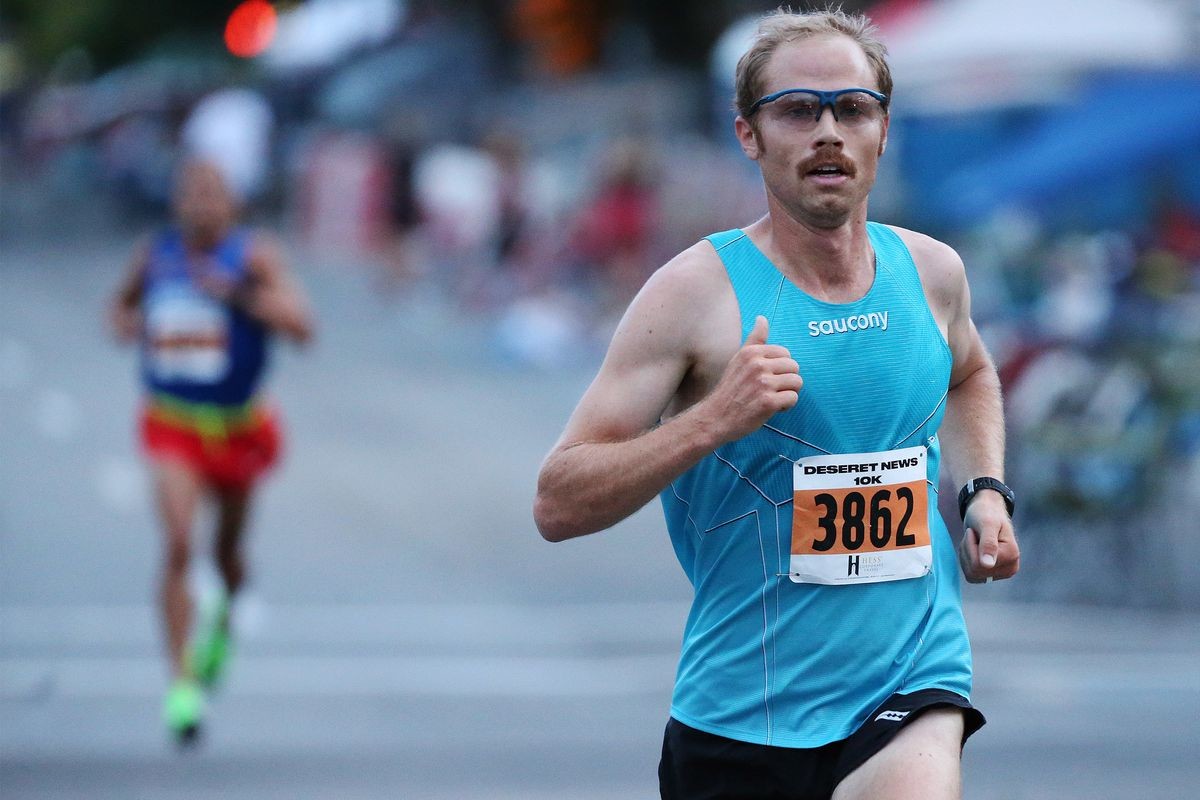 The Utah-based standout placed sixth at the Olympic Games in Rio and has consistently shown his ability to finish well up the results at major events. 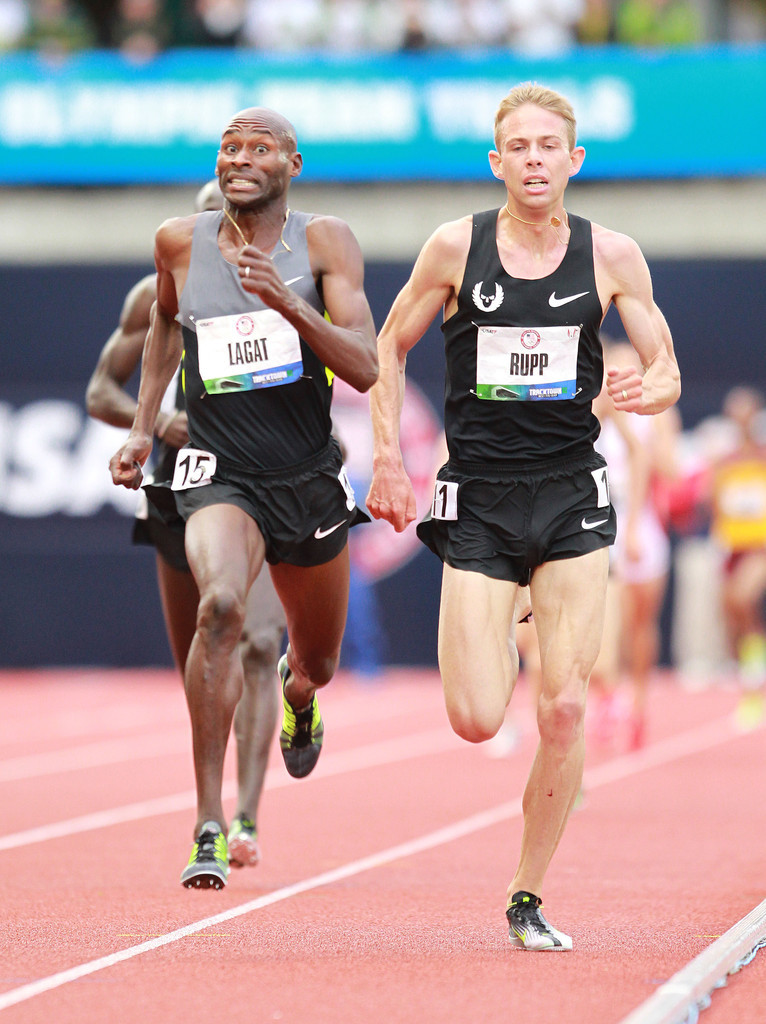 Ward ran to an eighth-place effort at the Boston Marathon last spring, finishing in 2:09:25, while earning top American status at the TCS New York City Marathon in November with a sixth-place effort. Recently running 1:01:36 at the Aramco Houston Half Marathon and finishing as the top American gives Ward plenty of momentum heading into Atlanta. On paper, Leonard Korir is the next top challenger.

While Korir has only run one marathon, it was a great performance. At the Amsterdam Marathon last fall, Korir ran the second fastest qualifying mark of Saturday’s field, placing 11th overall in 2:07:56, making him the top American performer over the distance in 2019. Along with his success on the USATF Running Circuit, as well as on the track, Korir certainly has the ability to push for the win. Next up is Scott Fauble.

The HOKA ONE ONE Northern Arizona Elite star has proven himself time and time again the past two years, quickly rising the ranks of American marathoning. Fauble placed seventh at the TCS New York City Marathon in 2018, finishing only four seconds behind Ward, while placing as the top American at the Boston Marathon in 2019 in 2:09:08, while beating Ward.

The trio of Jacob Riley, Jerrell Mock and Parker Stinson are also prime to put themselves in contention over the final miles, pushing for a spot on the Olympic team. The trio finished ninth, tenth and eleventh at the 2019 Bank of America Chicago Marathon. Riley has the most experience of the group and his 2:10:53 effort in Chicago rank him as one of the top five fastest in the field Saturday.

Two other notable top contenders are Elkanah Kibet and Shadrack Biwott. Kibet has quietly become one of America’s best marathoners, having placed 11th at the Boston Marathon in 2019 and eighth at the 2018 Boston Marathon. Owning a personal best of 2:11:51, he ranks well in Saturday’s field.

The trio of Matt Llano, Andrew Bumbalough and Chris Derrick are also looking to make an Olympic-sized result Saturday. Bumbalough enters with a 2:10:56 best coming at the 2019 Bank of America Chicago Marathon.

Another trio of incredibly experienced veterans are also entered and will be looking to make one more push for an Olympic berth. Bernard Lagat, Abdi Abdirahman and Dathan Ritzenhein are all American distance running legends. Each has qualified for at least three Olympics and represented the United States extremely well on the world stage.