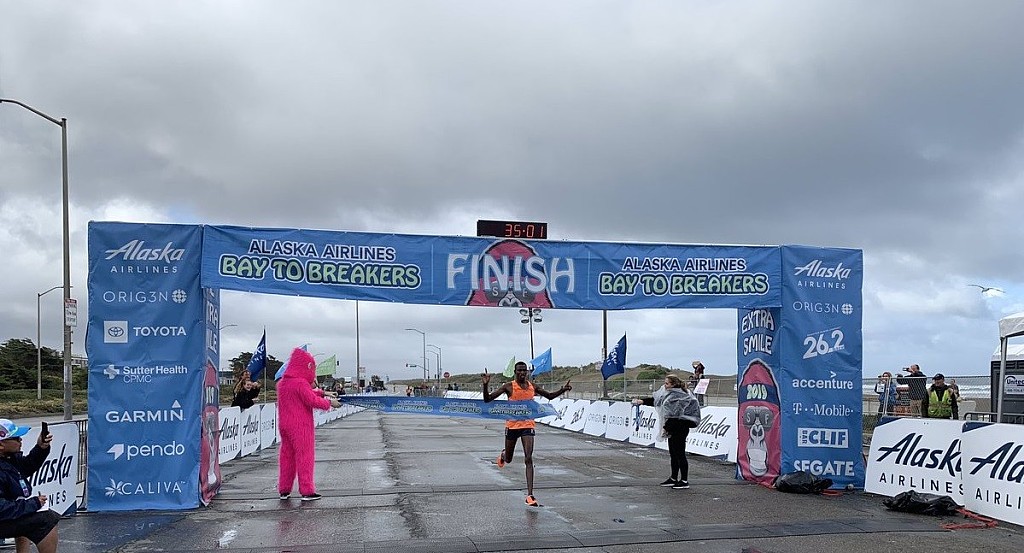 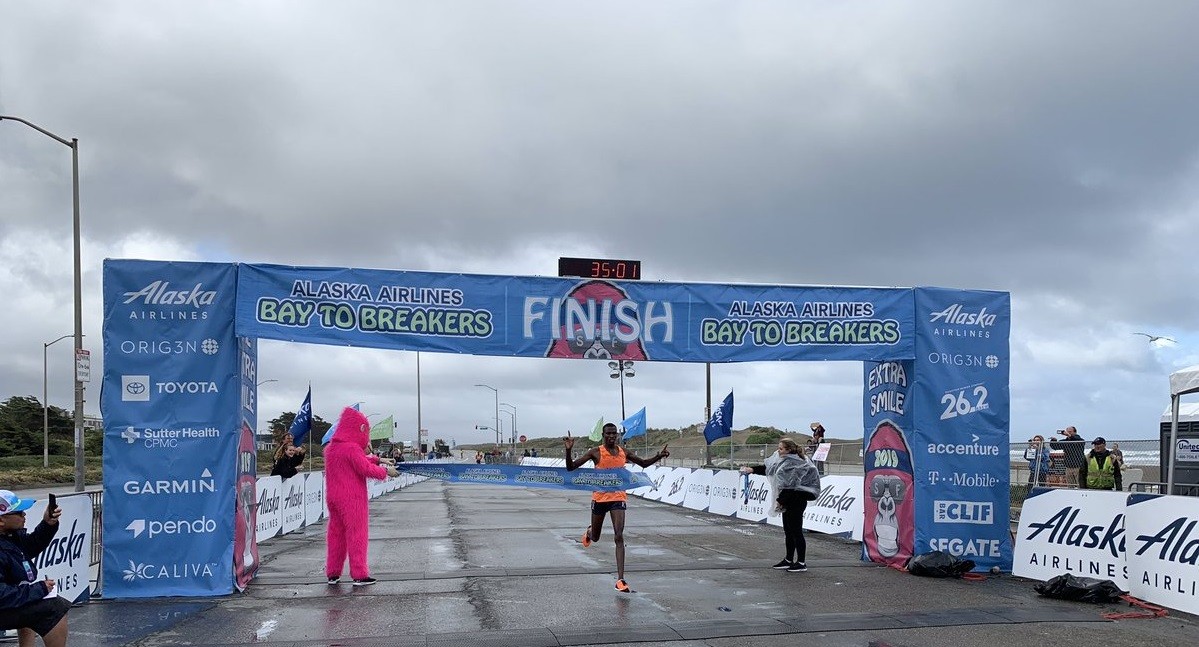 Gabriel Geay was the overall winner of the 108th annual Alaska Air Bay to Breakers clocking 35:01 for 12K

Gabriel Geay is the overall winner of the 108th annual Alaska Air Bay to Breakers with a time of 35:01, organizers announced via the Twitter account for the race.

The Bay to Breakers winner spoke with KTVU reporter Sara Zendehnam after crossing the finish line, saying “the course is tough, there’s a big hill, downhills.” 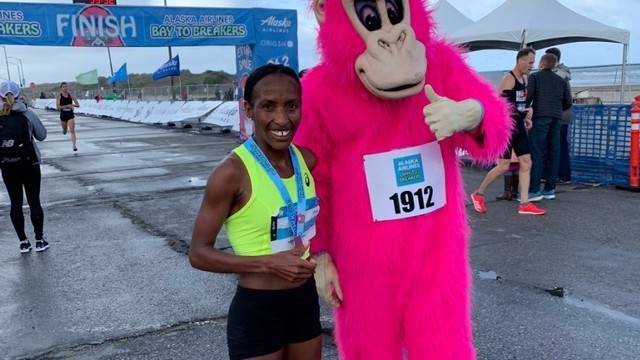 The female division winner was Carlone Rotich, with a time of 39:28.

Tens of thousands braved the wet weather to participate in the annual event.

Race officials said it’s the first time in 14 years it rained hard on race day, but that didn’t stop runners from putting their unique costumes on display.

They put a lot of thought into their costumes, “We’ve been planning this since October. We wanted to dress up as a strong female figure,” said Macias. 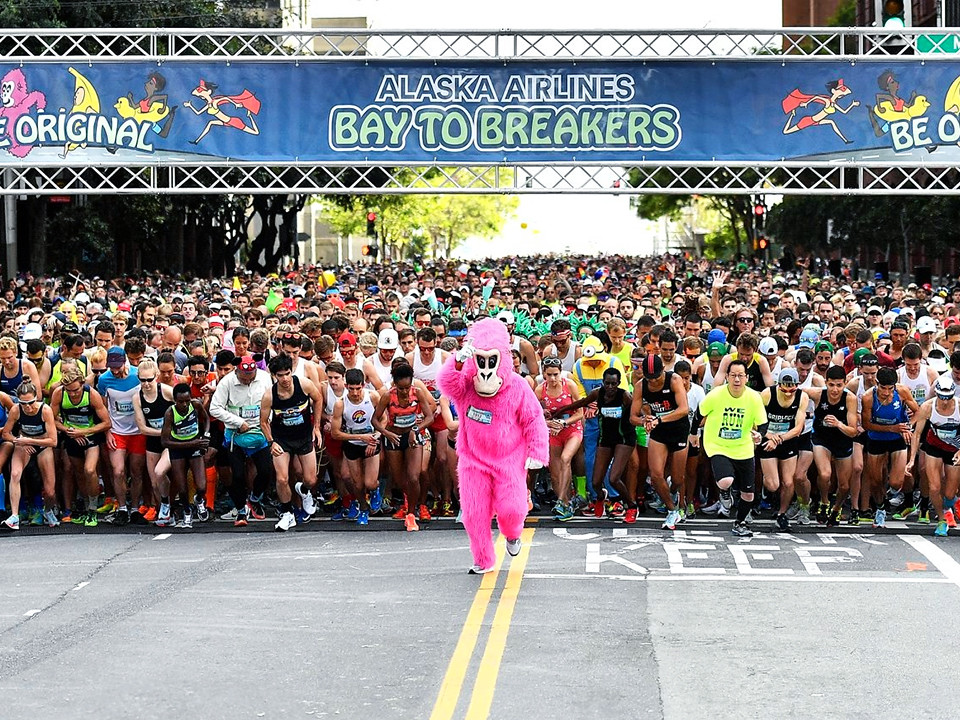 While runner Eugene Asuncion’s decision was last minute, “Went to Party City had some left over Halloween things on clearance and I said, ‘How about some avocados?’”

From the start line where tortillas were thrown in the air to the finish line, the energy and excitement was felt all throughout the city.

“It was epic. We had so much fun,” said runner Shamra and Andrew Martin.

The morning 12K race started near the Embarcadero and finished at the Great Highway.

San Francisco’s Alaska Airlines Bay to Breakers is an annual footrace operated by Wasserman Events and has run continuously for over 100 year as a staple to the City by the Bay. With a starting point near the San Francisco Bay, a few blocks from The Embarcadero, the 12K race runs west through the city and finishes at the Great...