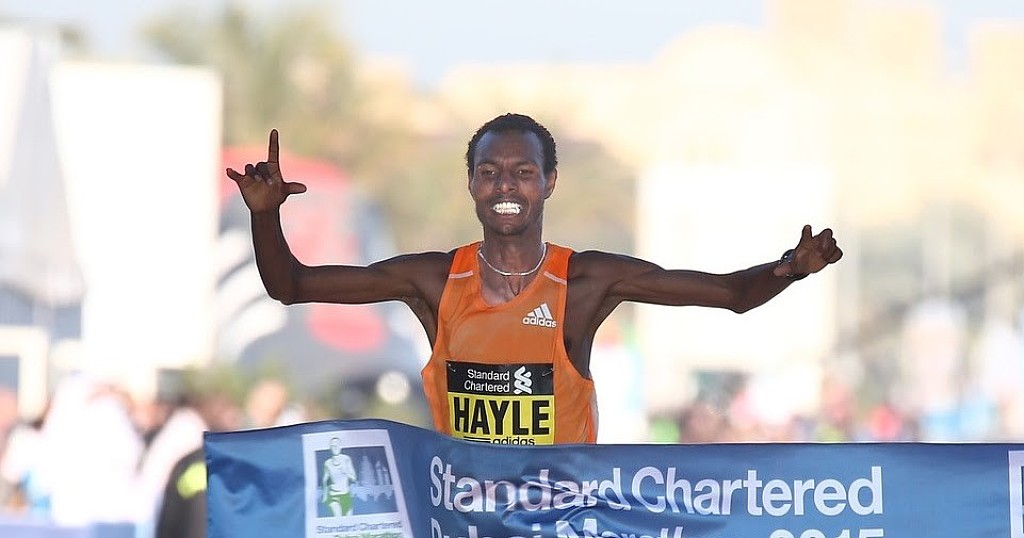 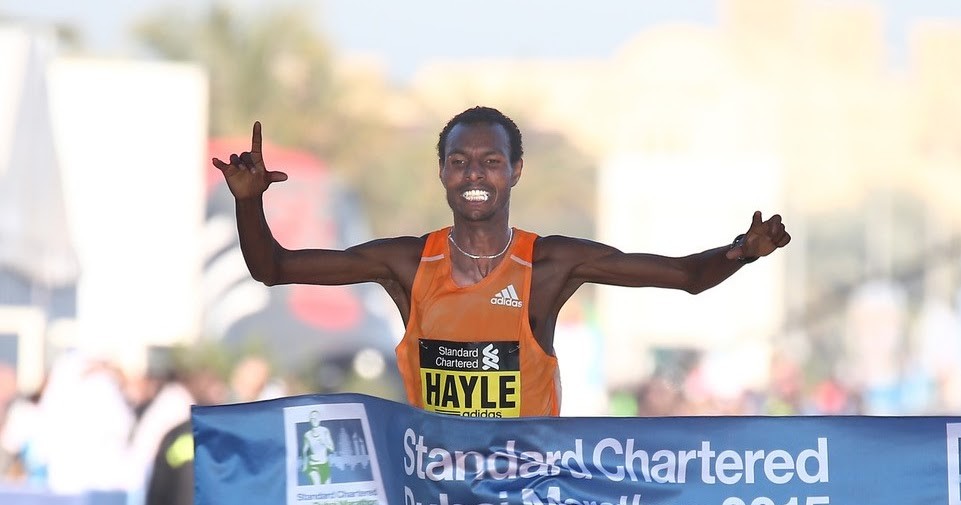 The two Ethiopians winners in 2015 and 2017 respectively, are key figures at the Middle East’s biggest mass participation event, the only IAAF Gold Label marathon in the region.

Berhanu has performed well on the global stage but his best performances have always been on the flat and fast streets of Dubai. As well as winning the title four years ago in 2:05:28, he set his personal best of 2:04:33 when finishing runner-up in 2016.

Still only 25, Berhanu represented Ethiopia at the IAAF World Championships Beijing 2015 and the Rio 2016 Olympic Games, finishing in the top 15 on both occasions. 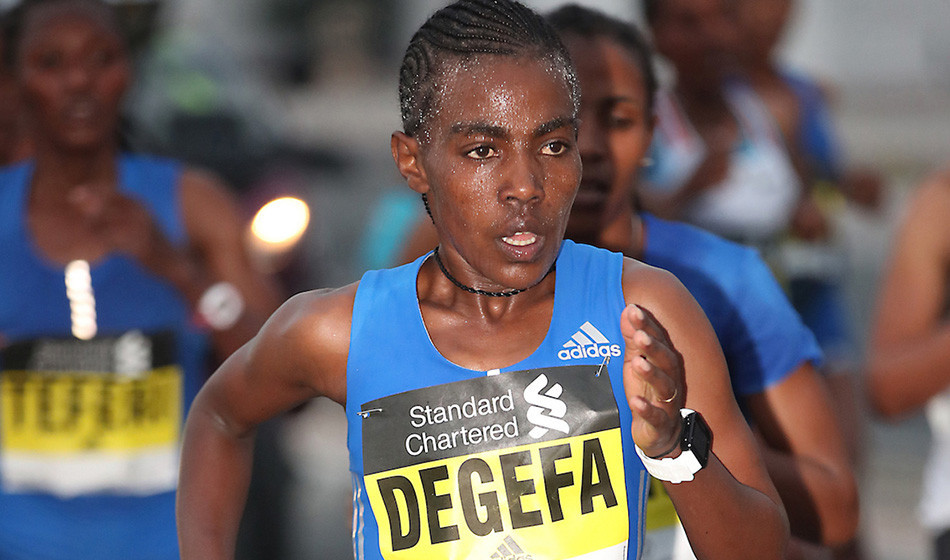 Worknesh Degefa surprised many in 2017 by winning on her marathon debut in Dubai, beating a strong field of experienced marathon runners in 2:22:36.

Although she didn’t retain her title 12 months later, Degefa finished fourth in a PB of 2:19:53 in a race in which the top four women finished within 2:20 – the first time the feat has ever been achieved.

“It’s very unusual that a runner will break the 2:20 mark and not win a marathon,” said event director Peter Connerton. “But that just shows how deep the quality runs in our elite fields. Last year we had seven men break 2:05 – a unique result in marathon history – so the athletes competing in Dubai know they have to be at their very best to get among the medals.”