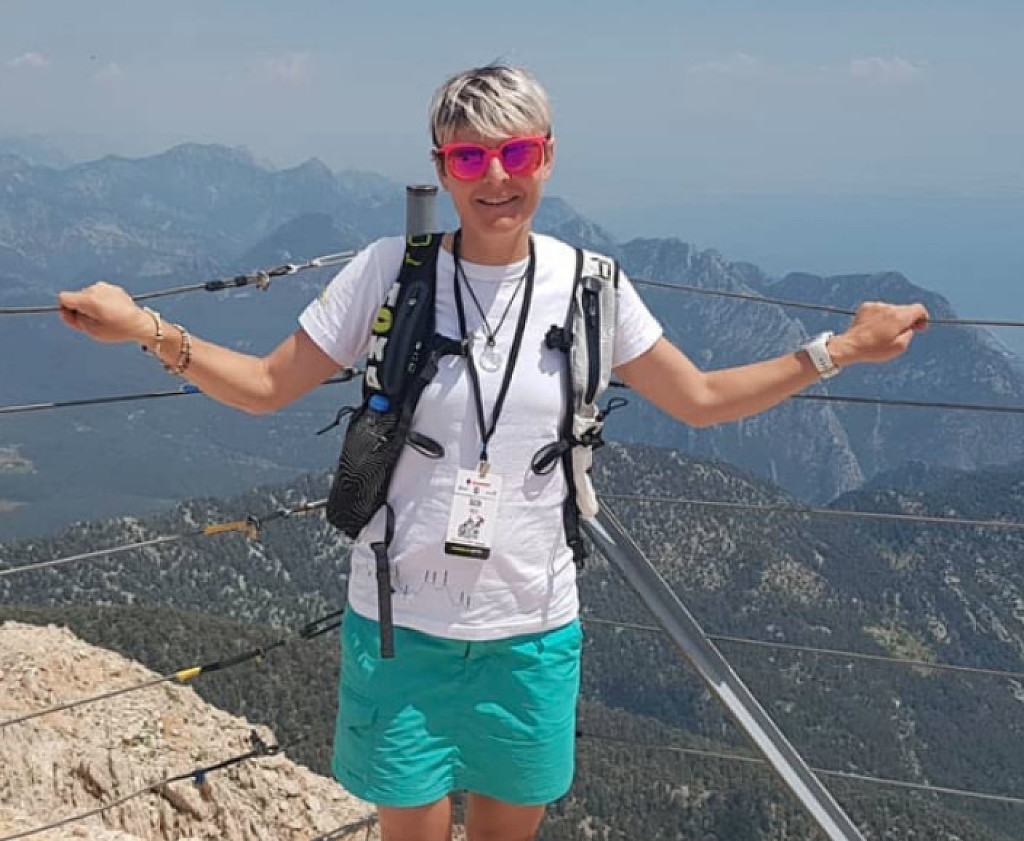 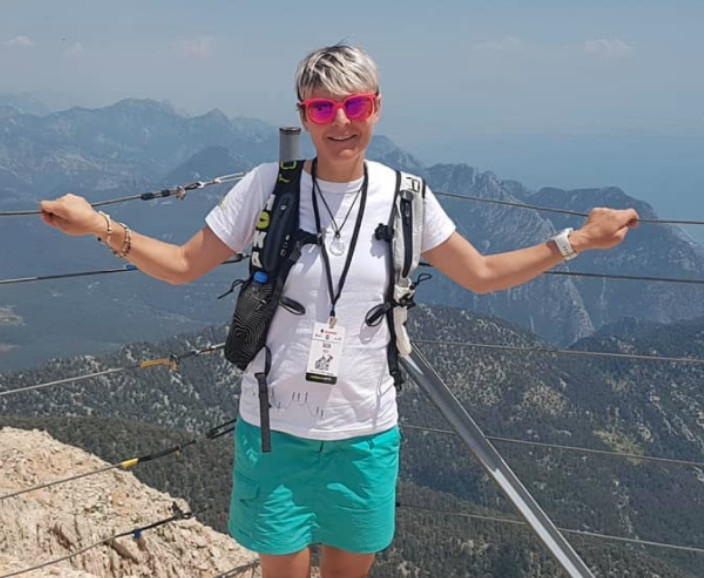 The international ultra-trail community was shocked to learn of the death of Swiss ultrarunner Andrea Huser, whose body was found near the small alpine village of Saas Fee, Switzerland, on Sunday. According to an article from Swiss news outlet 20 Minuten, Huser, 46, was reported missing on Saturday after she failed to return from a training run. The rescue party found her body at the bottom of a steep, 140m slope, and police from the nearby city of Valais determined it’s likely she slipped and fell while attempting to cross a stream blocking her route up above. Huser was well known among ultrarunners, and she had many impressive results to her name, including the 2017 Ultra-Trail World Tour (UTWT) overall female crown. She reportedly retired from the professional ultrarunning scene earlier this year. 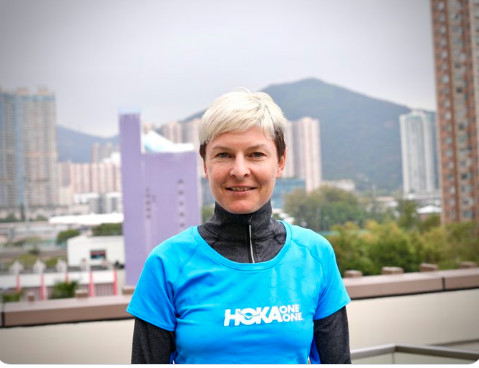 Huser entered the world of elite endurance sports in 2002, when she won the European mountain biking championship. In 2004, she finished fourth at the mountain biking world championships, and eight years later, she found her way to ultramarathons. She finished in second place at the famed UTMB in both 2016 and 2017, after placing seventh in 2014. Huser also recorded a 10th-place finish in her lone attempt at the Western States 100 in 2017, and she won the Grand Raid de La Réunion twice. Her last big win came in 2017 at the Ultra Trail Tai Mo Shan in Hong Kong, which helped her secure her UTWT series win.

Huser’s running club in Switzerland spoke with 20 Minuten following the news of her death. “It’s just amazing what she’s done,” said a board member from the club. “She was very popular and an amazing woman.” Big names in the ultra world have also spoken up to express their sadness upon hearing about Huser’s accident. “So sad to hear that Andrea Huser passed away,” tweeted Spanish ultrarunning phenom Kilian Jornet. “She was an extraordinary ultrarunner, [and] some seasons she [would] literally run everything, linking ultras every week.”

The UTWT tweeted in response to the news as well, writing a quote from tour director Marie Sammons, who said, “Many of us have had the privilege of meeting Andrea. … A bright and discreet woman leaves us too fast.”