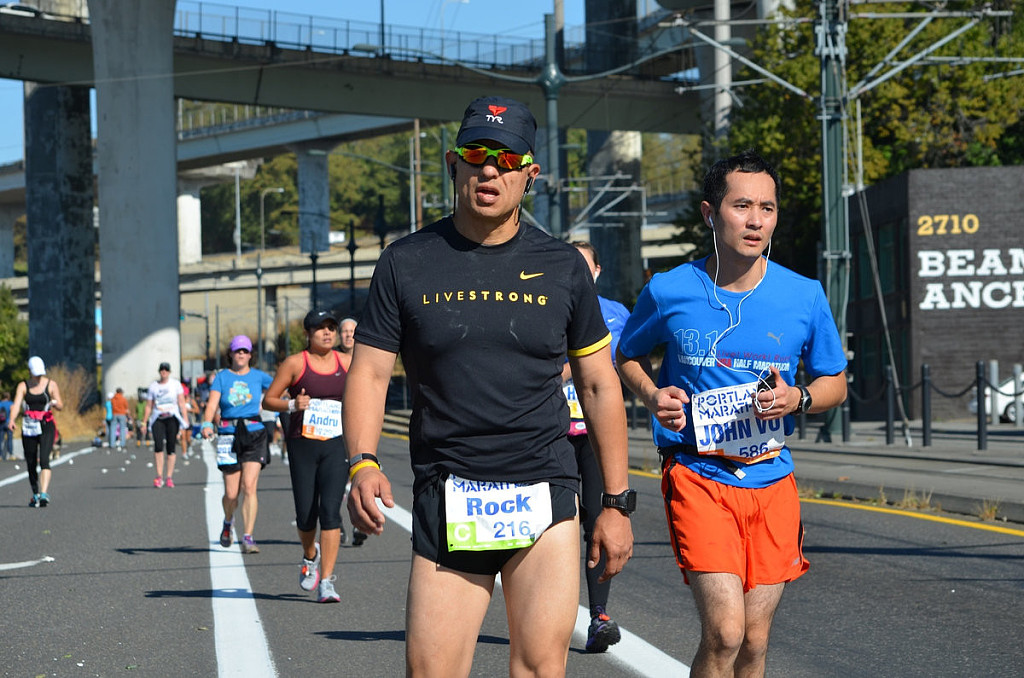 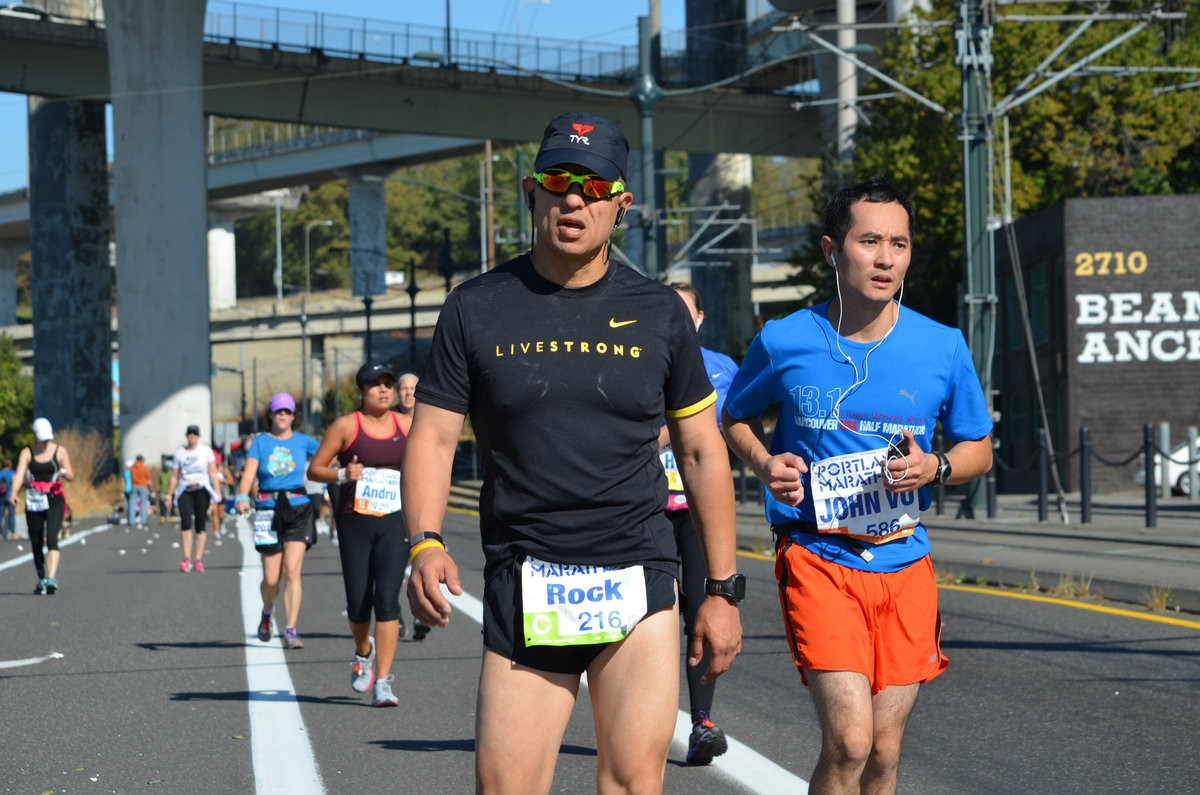 Under a settlement with the Oregon Department of Justice, the former race director of the Portland Marathon agreed to pay $865,000 in penalties. The DOJ found that Lester Smith had taken hundreds of thousands of dollars in loans from the Marathon for himself or his companies. The practice is illegal and occurred at a time when the Portland Marathon nonprofit lacked adequate oversight of a board, as required of nonprofits. In all, $50,000 of the settlement covers costs for the state investigation. The rest will go back to the Portland Marathon, Inc. Smith disputed the findings, according to a copy of the settlement documents, provided by DOJ. But in addition to the monetary settlement, Smith has agreed not to lead or serve on the boards of any nonprofits, operate any foot races in the future, and, as a lawyer, will not seek to be reinstated to the state bar. He also agreed to dissolve his company, his for-profit company Next Events, LLC. The investigation into the nonprofit began around the time the race was facing an uncertain future in Portland. Under Smith's leadership, the permit for the race last year was initially rejected by the city. The race proceeded last year, and the Portland Marathon nonprofit is now under new leadership. (04/18/2018) ⚡AMP