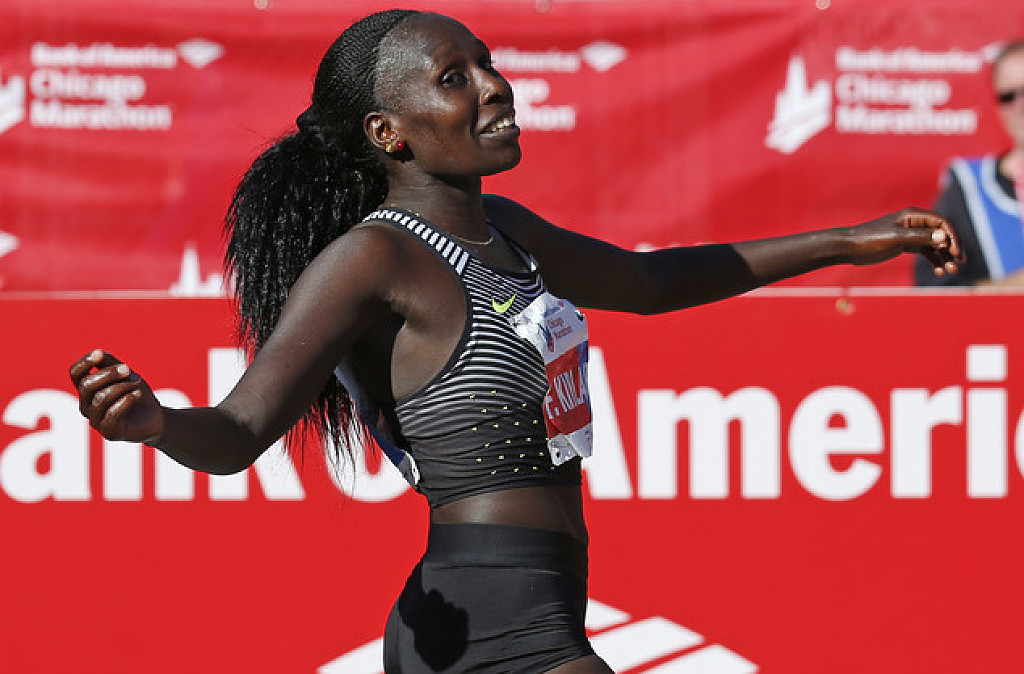 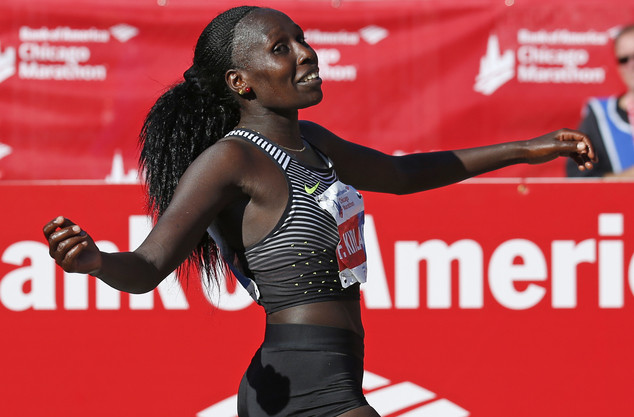 Former Chicago marathon champion Florence Kiplagat believes she will be ready for the challenge on March 3, when she lines up at the Tokyo marathon. Kiplagat, who turns 32 on Feb. 27, still dreams of running at the Olympics for Kenya team and believes a good show in Tokyo marathon in March will offer her leverage when the coaches will be naming their team for the Games next year.

Kiplagat, who holds a personal best time of two hours 19 minutes 44 seconds set in Berlin in 2011, will be keen to register her first win in almost two years. "I want to win this year and I will not be looking at those who will be at the race but at my own running. My body has fully recovered after I got injured in 2017 when running in Chicago," she said on Monday from Iten.

"Whenever I enter the race, I believe I'm the best in the line-up and I will be going for the top prize in Tokyo," said Kiplagat, whose last win was in October 2016 in Chicago before injury set in when defending the same race in 2017. She has since returned to competition finishing fourth in Chicago last year clocking 2:26:08 in a race won by compatriot Brigit Kosgei. 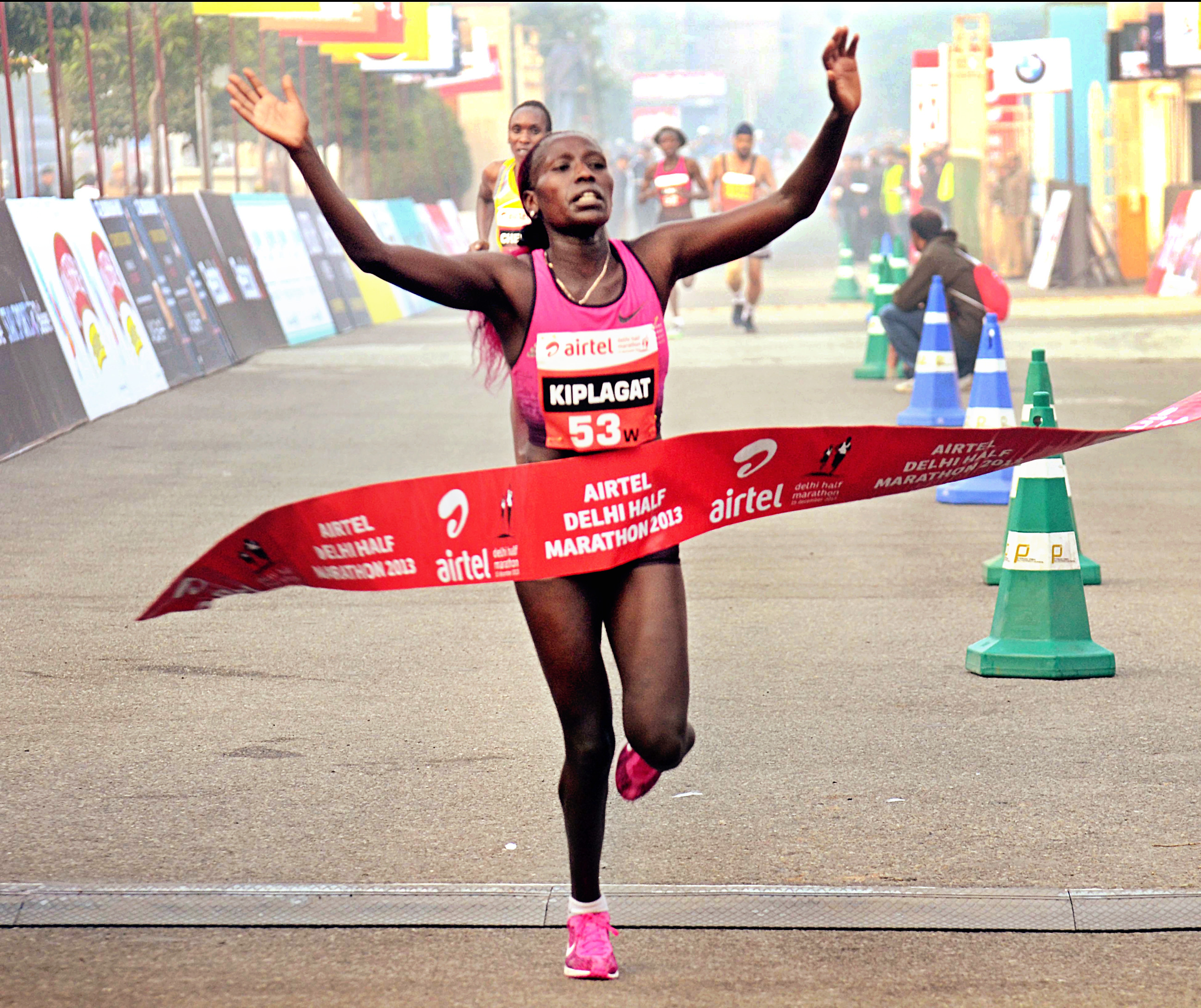 "In Chicago, I was fit and was unlucky to finish fourth. Now I target to win in Tokyo and it will be nice if I can improve on my best time," said Kiplagat. In December, Kiplagat was fifth competing at the unique Kolkata 25km where she clocked a fast time of one hour 27 minutes and 57 seconds.

The former World Cross Country champion is over her rehabilitation process. However, the 32-year-old will have strong competition in Tokyo coming from Mimi Belete and Berlin marathon silver medalist Ruti Aga. There is also Bahrain's Rose Chelimo, Kenya's Ruth Chebitok and Joan Chelimo in the line-up.