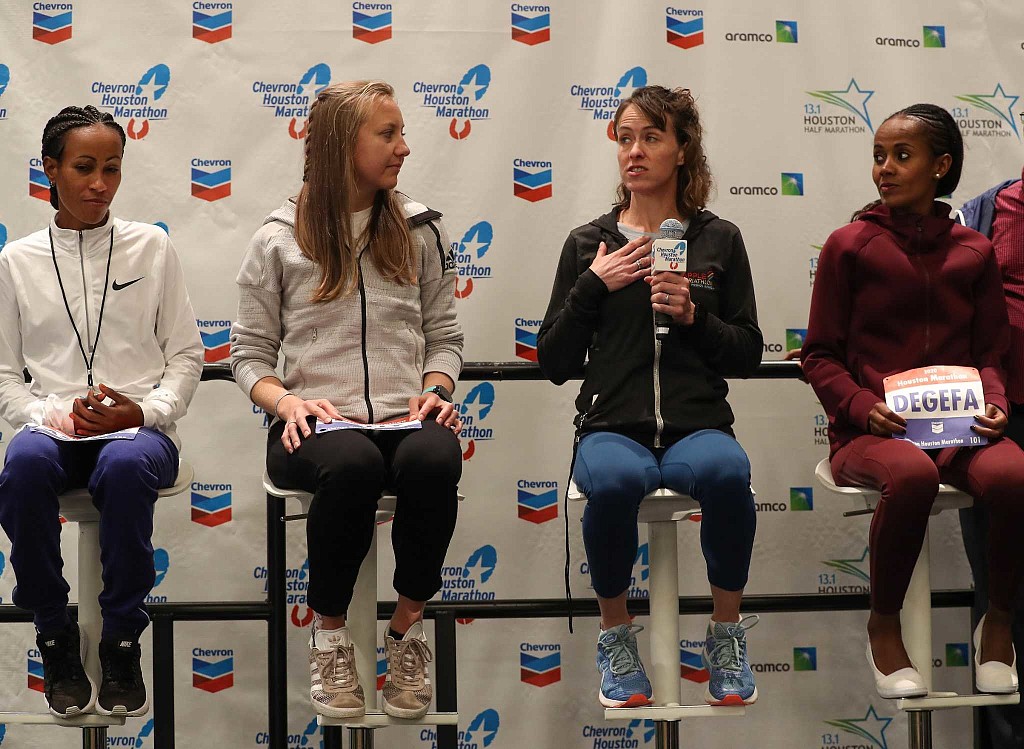 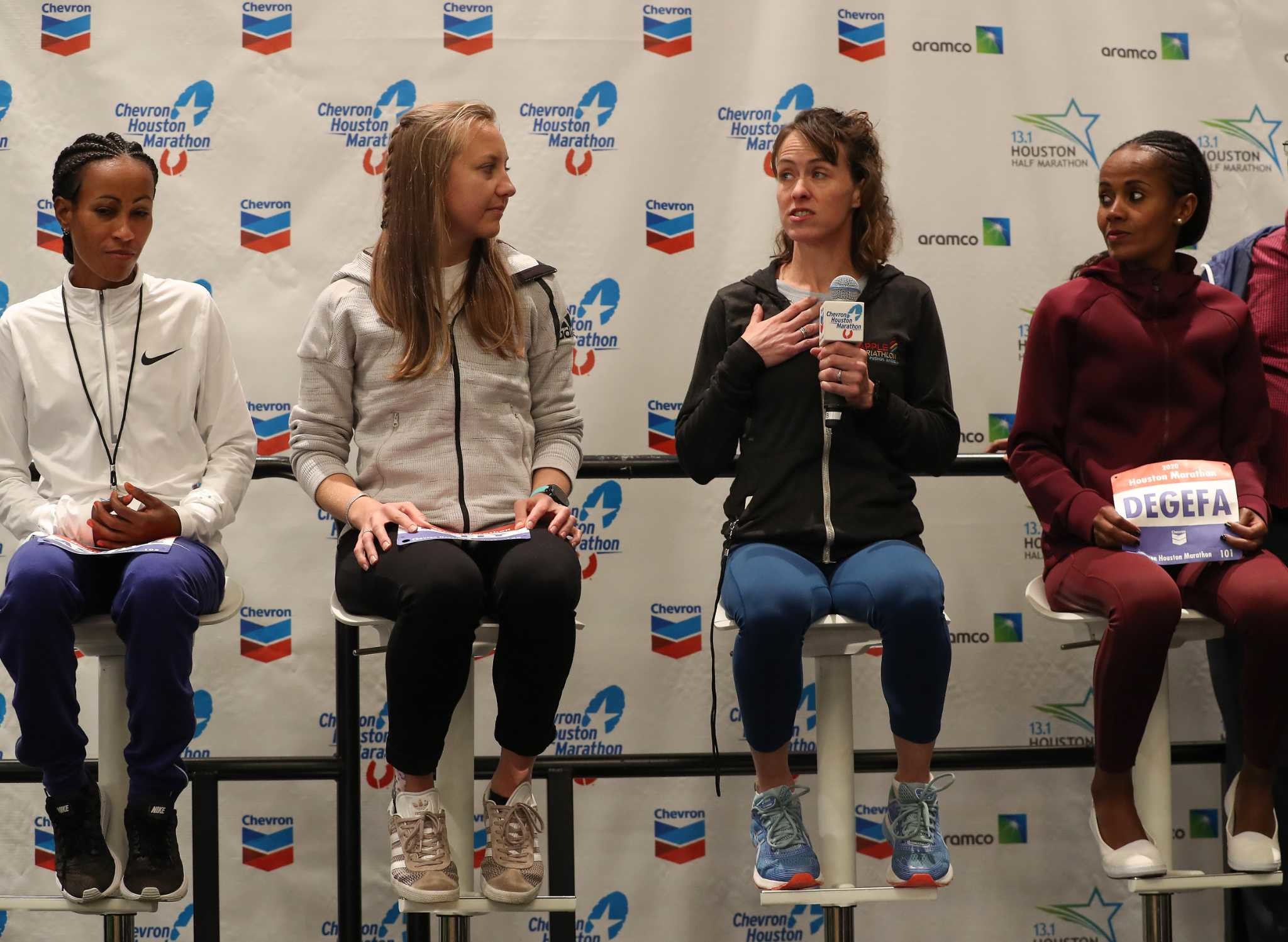 There’s no way Malindi Elmore, 39, predicted that she would be a marathoner when she hung up the spikes in 2012, let alone the Canadian marathon record-holder.

But Elmore finished the Houston Marathon on Sunday morning in third place, in 2:24:50, smashing the record in her second marathon ever. 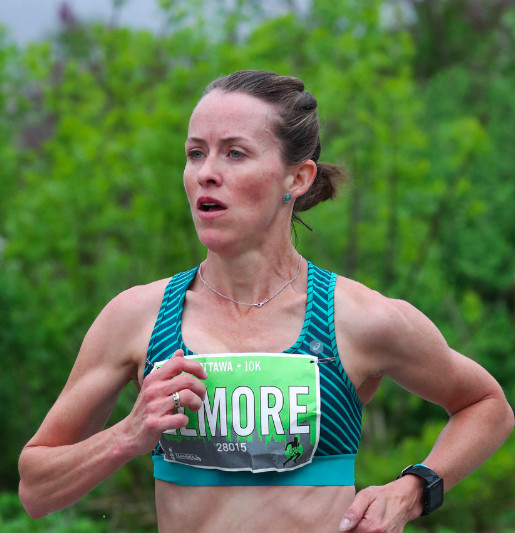 The Kelowna, B.C. native was a talented high school runner who attended Stanford University before returning to Canada to do a masters degree at the University of Calgary. She competed for Canada at the 2004 Olympic Games, the 2006 Commonwealth Games and the 2011 Pan Am Games as a 1,500m specialist who ran one of the fastest times ever by a Canadian woman, at 4:02.64. 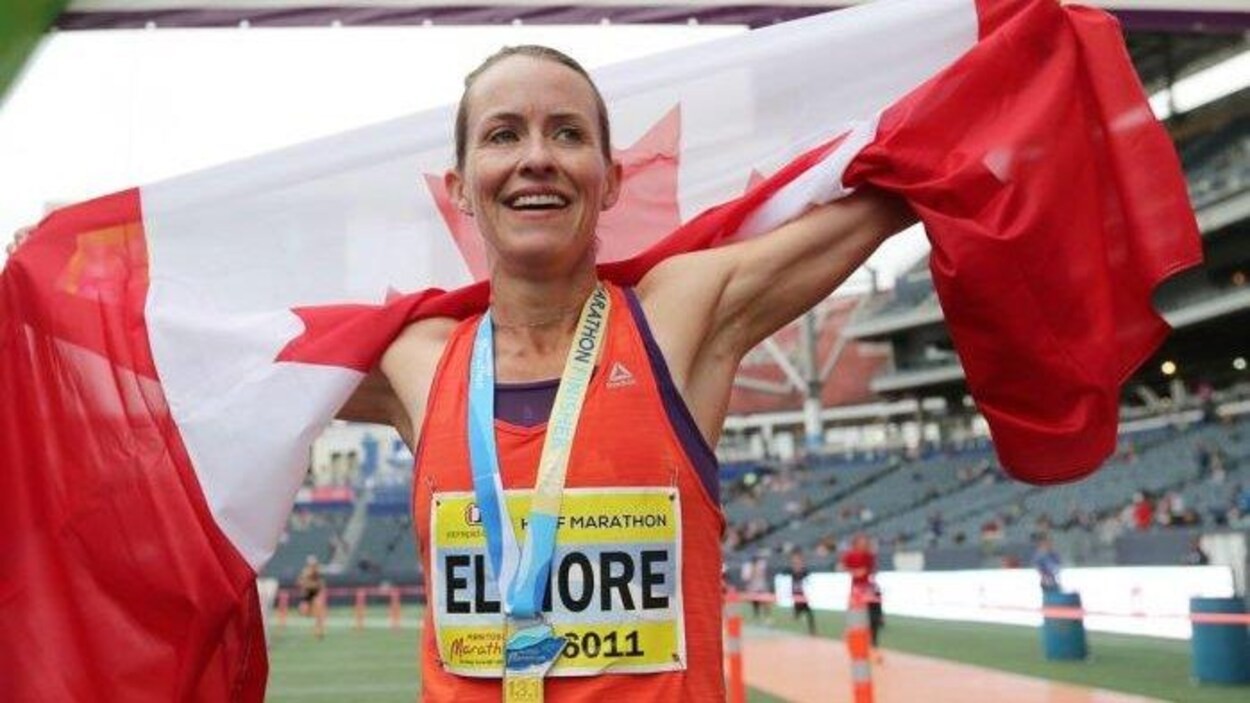 After retiring from professional running in 2012, Elmore describes struggling with the sport and being unsure about her future in running. In January 2019, seven years after hanging up her spikes and her middle-distance career, she ran a blazing 2:32 marathon debut at Houston.

Exactly one year later, she became the Canadian record-holder.

Elmore’s 2019 did not go exactly to plan. She was scheduled to race the Canadian Olympic Marathon Trials in Toronto in October, but had to pull out only one week from the event because of a hamstring strain.

She took a few weeks of downtime to allow her hamstring to recover before refocusing and getting ready for the Houston Marathon. She said pre-race that her build went extremely well–she knew she was fit and ready to run something impressive.

Elmore has nearly guaranteed her spot for the 2020 Tokyo Olympics. Her time is now the fastest-ever run by a Canadian, and barring someone beating the new record, she’s likely earned her place.