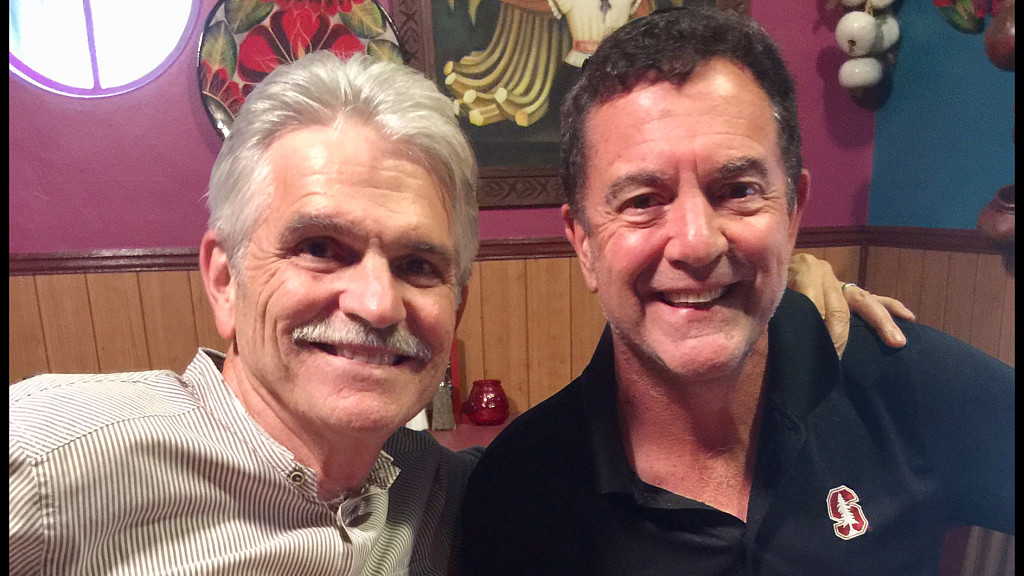 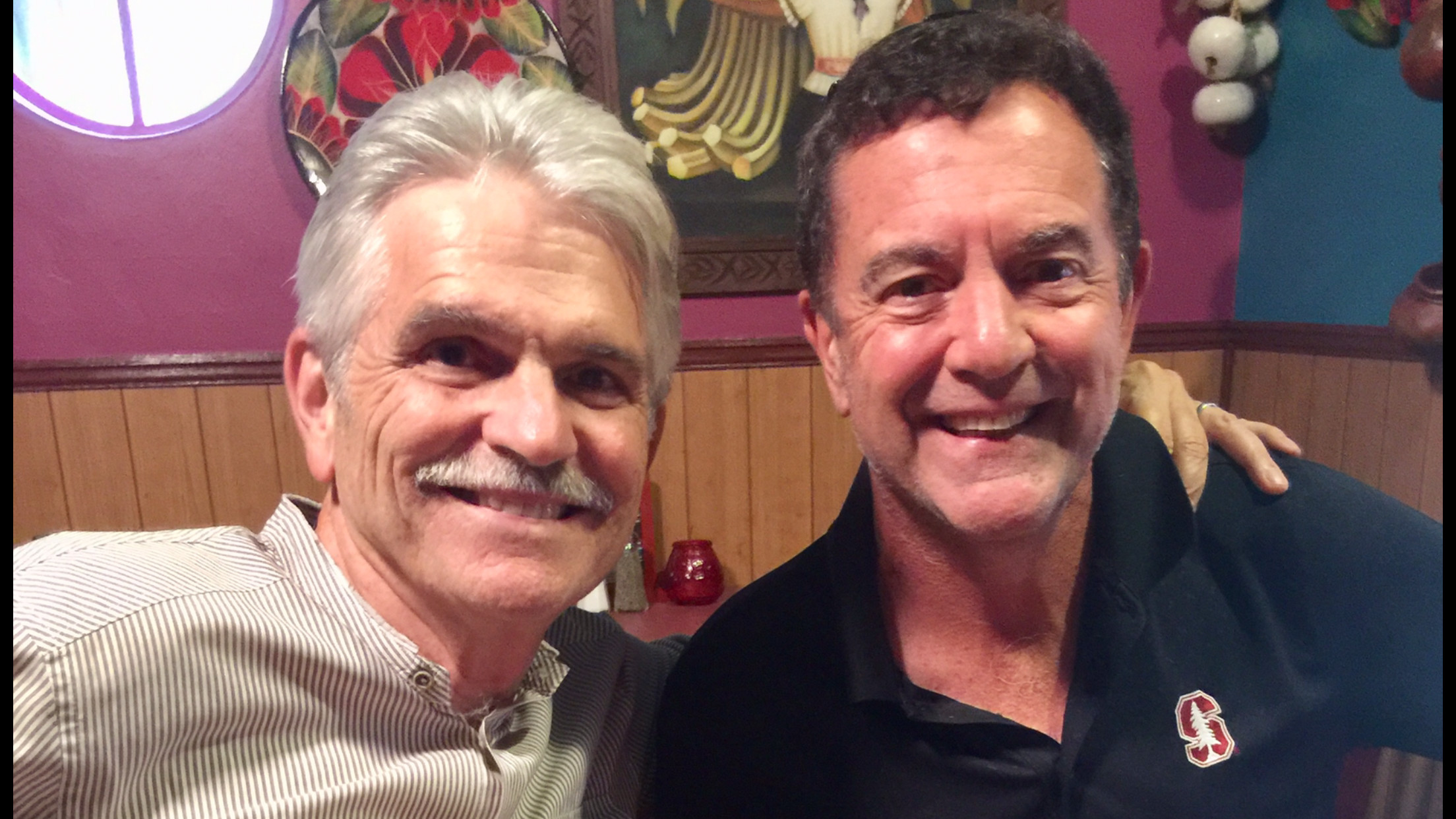 MBR FAST FACT: Rich Karlgaard became an editorial assistant at Runner's World in 1977 after graduating from Stanford, his first real job. Rich was a track and cross-country star in school. In 1998, he was named publisher of Forbes magazine. In 2004, he wrote his first book, Life 2.0. The book made The Wall Street Journal business bestseller list. Recently Rich and RW founder Bob Anderson ran into each other in their hometown of Los Altos, CA at this little Mexican restaurant 40 years later. (12/10/2017) ⚡AMP