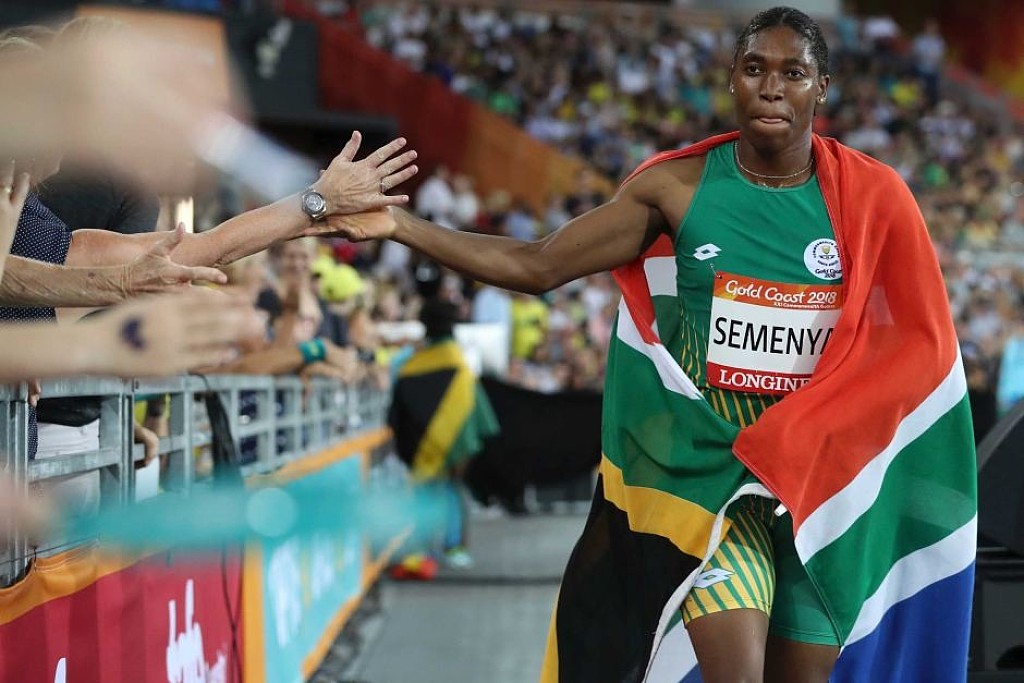 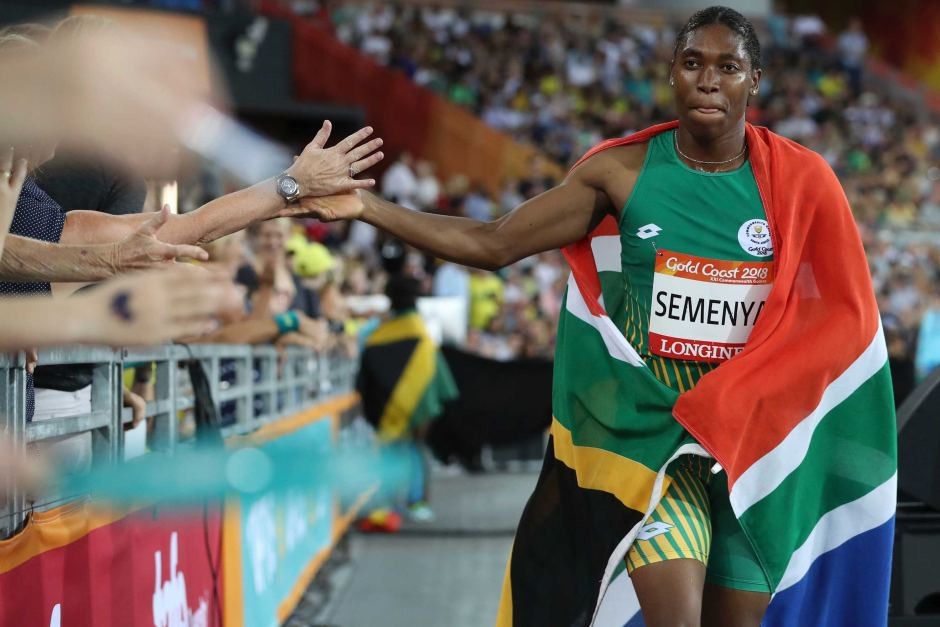 For the third year in a row, Caster Semenya went undefeated in the 800 meters

For the third year in a row, Caster Semenya went undefeated in the 800 meters. And though there was no global championship to cap it off, this was her most impressive year yet as she broke 1:56 five times and broke 1:55 three times (after never having broken 1:55 prior to 2018).

Only one woman in history had ever accomplished either of those feats: Pamela Jelimo, who broke 1:55 four times and 1:56 eight times during the 2008 season. 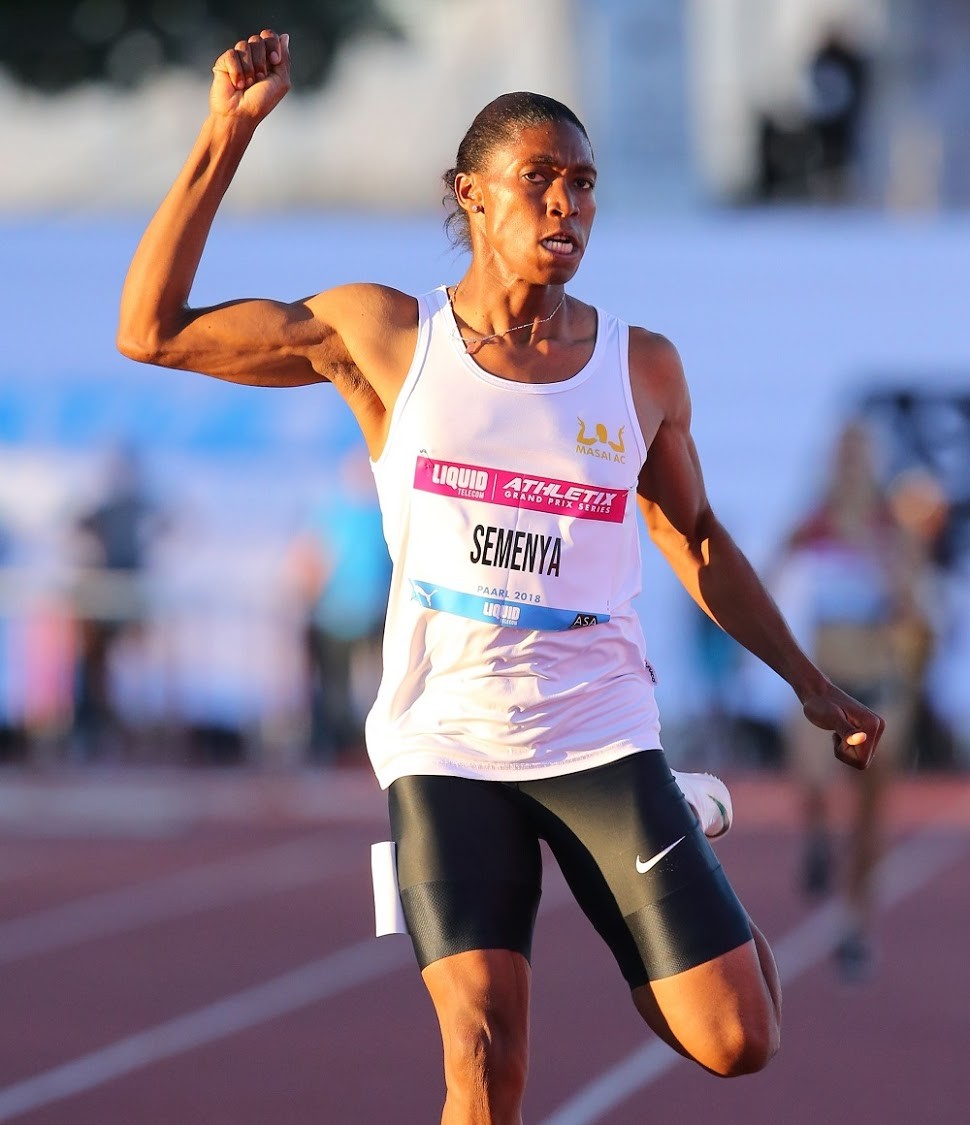 One of the reasons Semenya ran faster in 2018 was that, more so than in previous years, she chose to cut loose and chase times rather than solely concentrating on wins.

At the Diamond Leagues in Paris and Monaco and the Continental Cup in Ostrava, Semenya — running without a pacemaker — went out hard from the gun and was rewarded with the three fastest times of her life, including a sparkling 1:54.25 PR in Paris that ranks her fourth on the all-time list.

For much of her career, Semenya from South Africa has faced criticism for “sandbagging” — she made winning look so easy that some thought she was intentionally holding back. Maybe a (very fast) pacemaker could have helped her this year, but the Semenya we saw in 2018 was one that pushed herself to her limits.

The question now becomes: have we seen the last of this version of Caster Semenya? The IAAF announced that it will be implementing new eligibility regulations for the female classification that include testosterone limits for women in events between 400 and the mile (the events that Semenya just so happens to run).

Semenya challenged the ruling, with a decision due by the Court of Arbitration for Sport due in March. That decision will determine the future of the women’s 800, because it has become clear over the last three years that, as things stand, no non intersex or transgender woman is beating Caster Semenya.