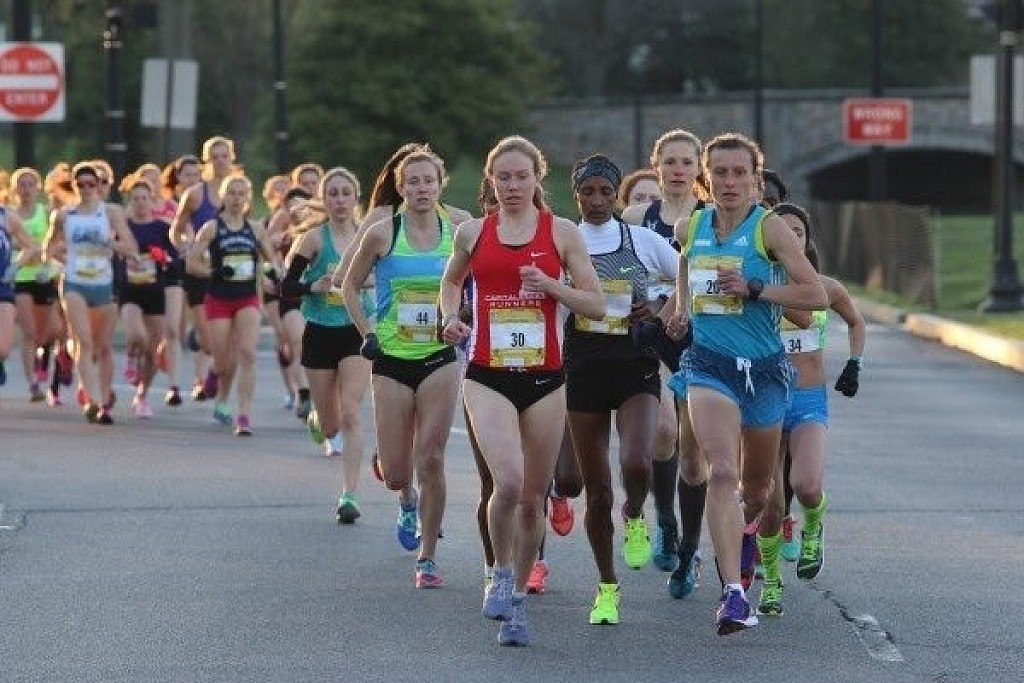 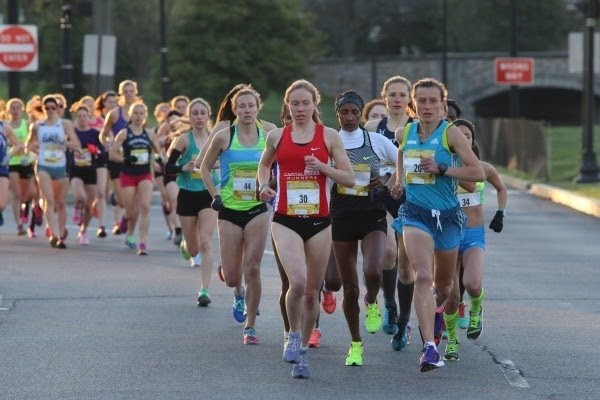 As the elite men’s racers took off in the Cherry Blossom Ten Mile Run, the large pack that typically separates into smaller groups of runners at different paces didn’t budge. Instead, for the first half of the 46th annual race, which has a course that features views of the city’s monuments amid the newly bloomed cherry blossom trees, the men stayed together. Until about the sixth mile, there were about 20 runners in the lead group, proving the deep talent pool this year’s competition offered. But in the last stretches of the course, a few pulled ahead and as Ethiopia’s Jemal Yimer, 21, reached the nine-mile marker, he made his move to the front of the lead group. Yimer, who had never been to the United States before entering this race and is excited to go sightseeing, used the burst to win the elite men’s division in 46 minutes and 17 seconds. Aweke Ayalew Yimer finished five seconds behind as runner-up in 46:22, while Philip Langat (46:25), James Kibet (46:36) and Chris Derrick (46:53) rounded out the top five. In the women’s race Buze Diriba, 24, representing Ethiopia, won in 53 minutes and 45 seconds. Diriba had been second in the previous two Cherry Blossom Ten Mile Runs and avenged last year’s runner-up finish by 15 seconds to Hiwot Gebrekidan. Gebrekidan, last year’s winner, crossed the line three seconds after Diriba at 53:48. Hiwott Yemer (53:51), Alemitu Hawi (53:53), Diane Nukuri (53:56) and Vicoty Chepngeno (53:59) completed the top six. (04/08/2018) ⚡AMP