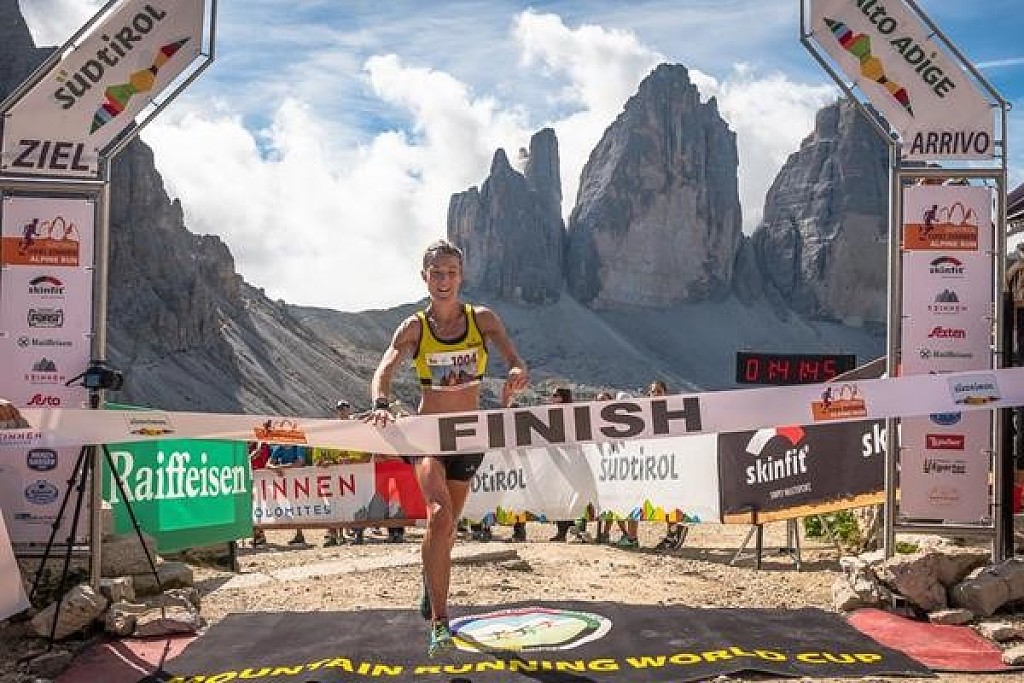 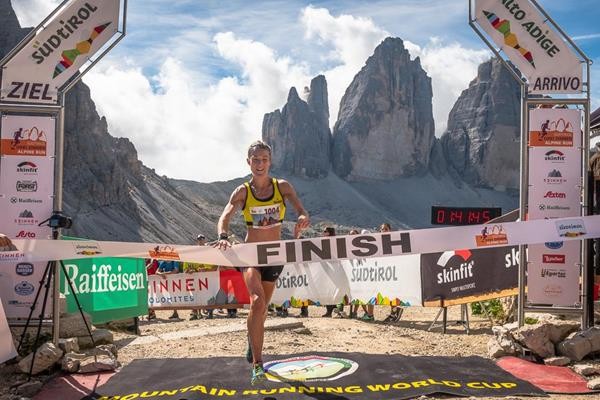 For more than a decade, Briton Sarah Tunstall has been among the most successful and visible runners on the World Mountain Running Association

A bronze medal at the 2008 European Championships at 22 and World Championships the following year thrust her into the scene's spotlight. In 2015, she won the WMRA World Cup and in 2017 raced to European silver and took a second world bronze. A fourth place finish in the World Cup standings last year at 33 showed that she's not disappearing from the circuit any time soon, even as the New coronavirus pandemic wreaks havoc with the mountain running season calendar as well.

"2020 looks like it is going to be a strange and stilted season," Tunstall says. "Many races I would run have already been cancelled throughout France, Italy and Switzerland, and rightly so. I’d love to think we could be racing towards the end of the summer but after having the winter off I was in no rush to race anyway and I was already playing the early season by ear."

That also means that she isn't currently based in her usual early season training base in the French Alps, a regular part of her routine since 2015, when she was drawn to the region by a stubbornness to finally get back into the shape of her early career successes after a string of injury setbacks derailed her ambitions. 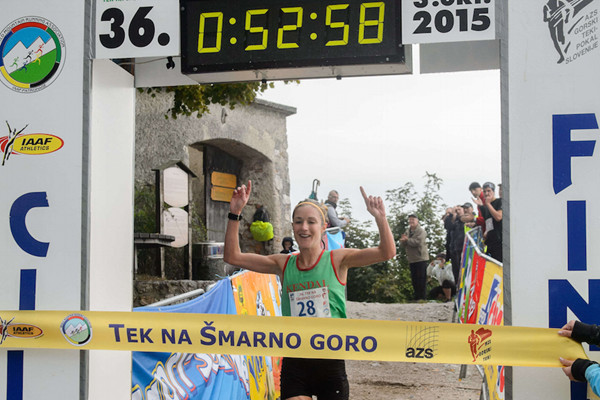 “I was citing the World Championships in Wales as my main excuse to be there - which it was - but having spent so much time there it became very difficult to return to the UK. We've been spending time in the Alps regularly ever since and will try to make it last as long as we can.”

She probably didn’t foresee that alpine lifestyle when she competed in regional and national cross country competitions and fell races as a junior athlete. 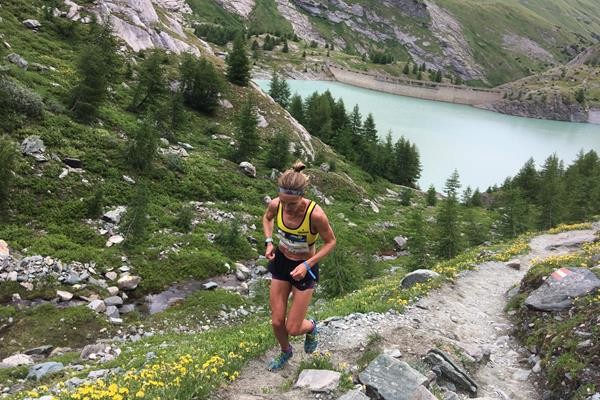 “I would make County cross country and England Fell teams but my best result - which I was delighted with - was finishing 10th at the English National Cross Country in my final year. It sounds like a cliché but I think that enjoying the sport is the main factor that will ensure a good transition (from junior to senior competition). Luckily this should be more likely in the fell/mountain scene as it can be less regimented or monotonous compared to track or road training.”

“If you’re still enjoying running,” she says, “that can be a big part of making the jump up to senior as running becomes more of a personal choice and if you enjoy it you will choose to keep running.”

“On a selfish front I’d love them to stay that way so I can enjoy the simplicity of the beautiful races but I don’t want them to die out or get lost amongst the big brands or long, gnarly and overhyped races. I may be a traditionalist, but I find it quite conflicting to the understated sport of mountain running and think that the mountains should be able to sell themselves without excessive marketing."