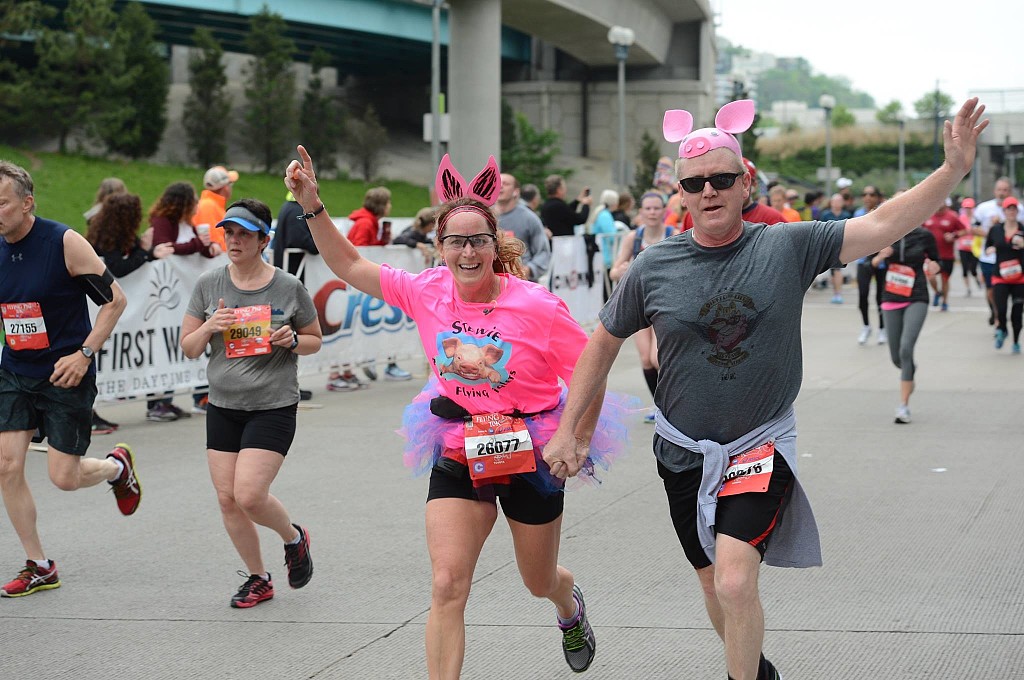 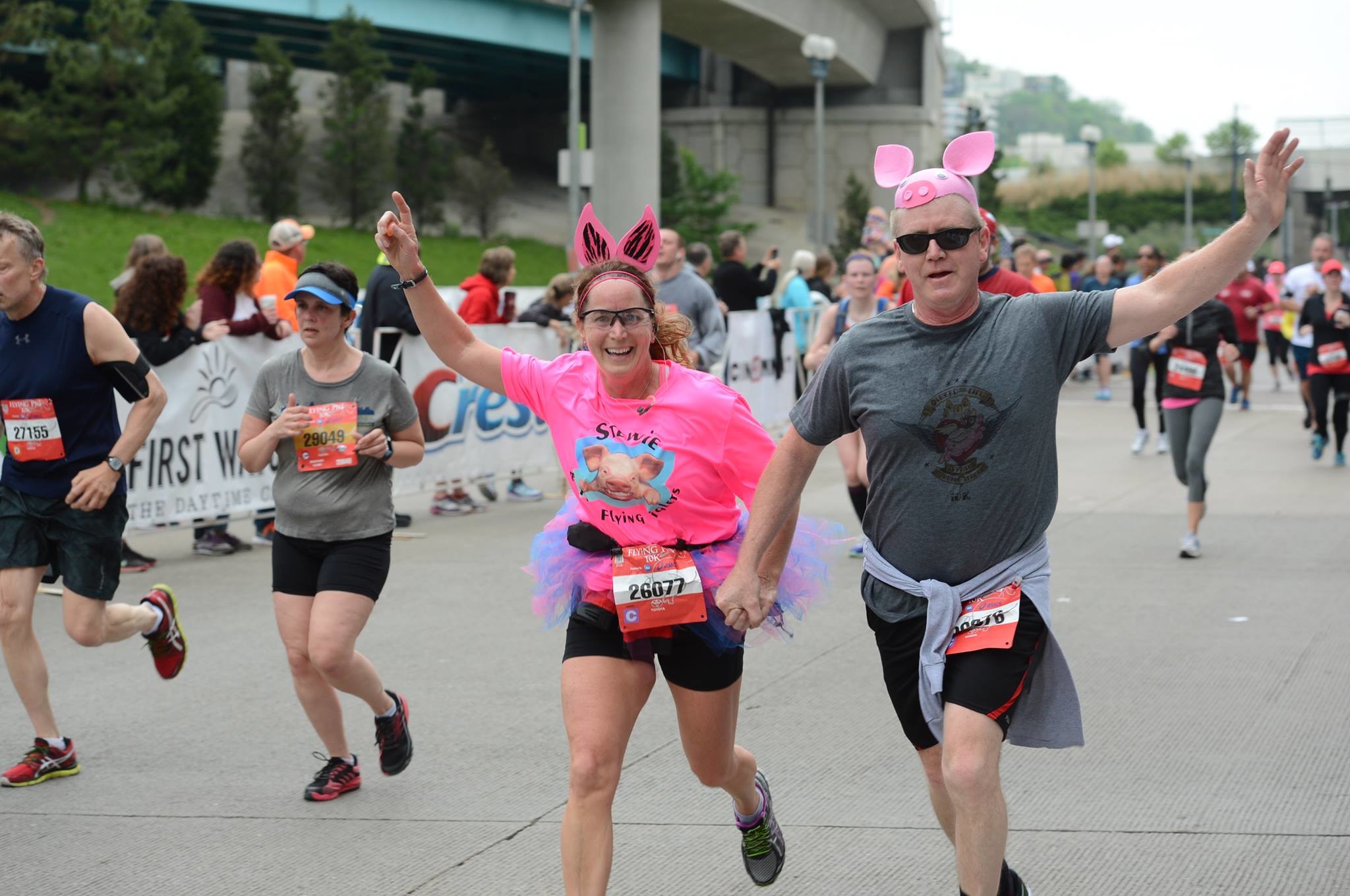 Flying Pig Marathon has been named as one of the top marathons in America, according to a survey from an online running community

Flying Pig ranked as top marathon in America by BibRave.com, a website that connects runners with the best races, sent out a survey to its users at the end of the year asking users to rank running events across the country.

Users ranked the Flying Pig as the best, followed by the Missoula Marathon, the Walt Disney Word Marathon, the Marine Corps Marathon, and the Boston Marathon.

"They have volunteers just to take pictures of you with your own camera at the top of the hardest hill that gets you to the best view. Who does that?" one user commented about the Flying Pig in the survey. 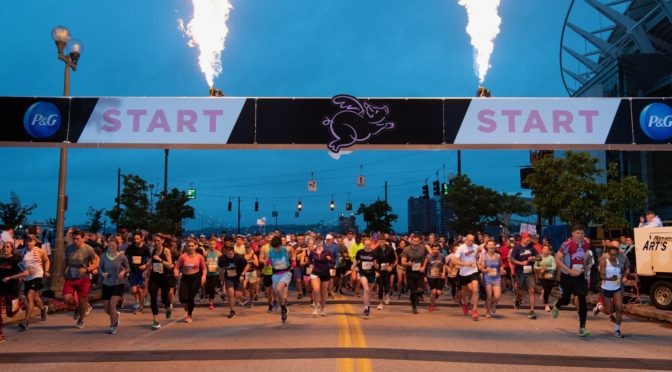 The Flying Pig started in 1997 as a conversation among friends.

The first race year was 1999. Organizers did not want to call the race something typical. 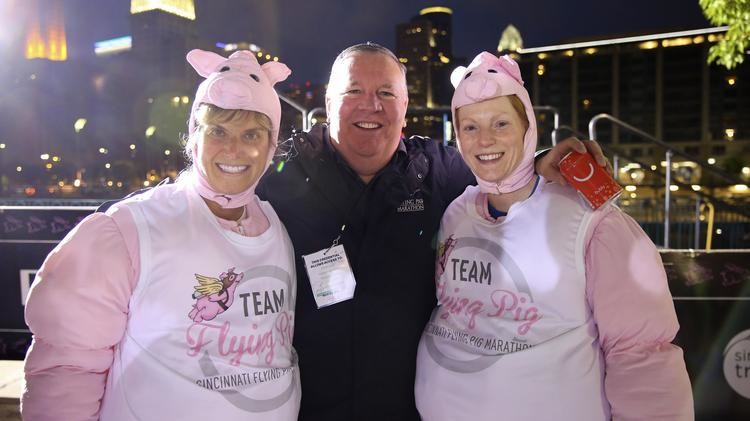 "What were marathons called? The Columbus Marathon, the Cleveland Marathon, Pittsburgh Marathon, Chicago Marathon. To call it the Cincinnati Marathon is so ordinary," board chair Doug Olberding said.

In the 1800s, boats filled with livestock and produce would dock in Cincinnati. Hogs became a major income source for farmers. Pigs that were brought in by boat, or herded into town from area farms, were marched through the streets of Cincinnati to the processing plants.

So many, in fact, that Cincinnati came to be known as "Porkopolis."

In 1988, Cincinnati celebrated its bicentennial by renovating its riverfront to include a "bicentennial commons" park. One signature feature caught everyone's attention: four smokestacks, for the city's riverboat heritage, with four flying pigs on top, reflecting the spirits of the pigs who gave their lives so the city could grow.

The Flying Pig was born, Olberding said the race has succeeded beyond everyone's wildest dreams.

"In addition, they truly embrace and bring to life their adorable pig theme in every way possible," according to BibRave. "From starting corral 'pig pens' to the finish line 'finish swine,' the piggy theme gets all the runners in a curly-tailed frenzy." 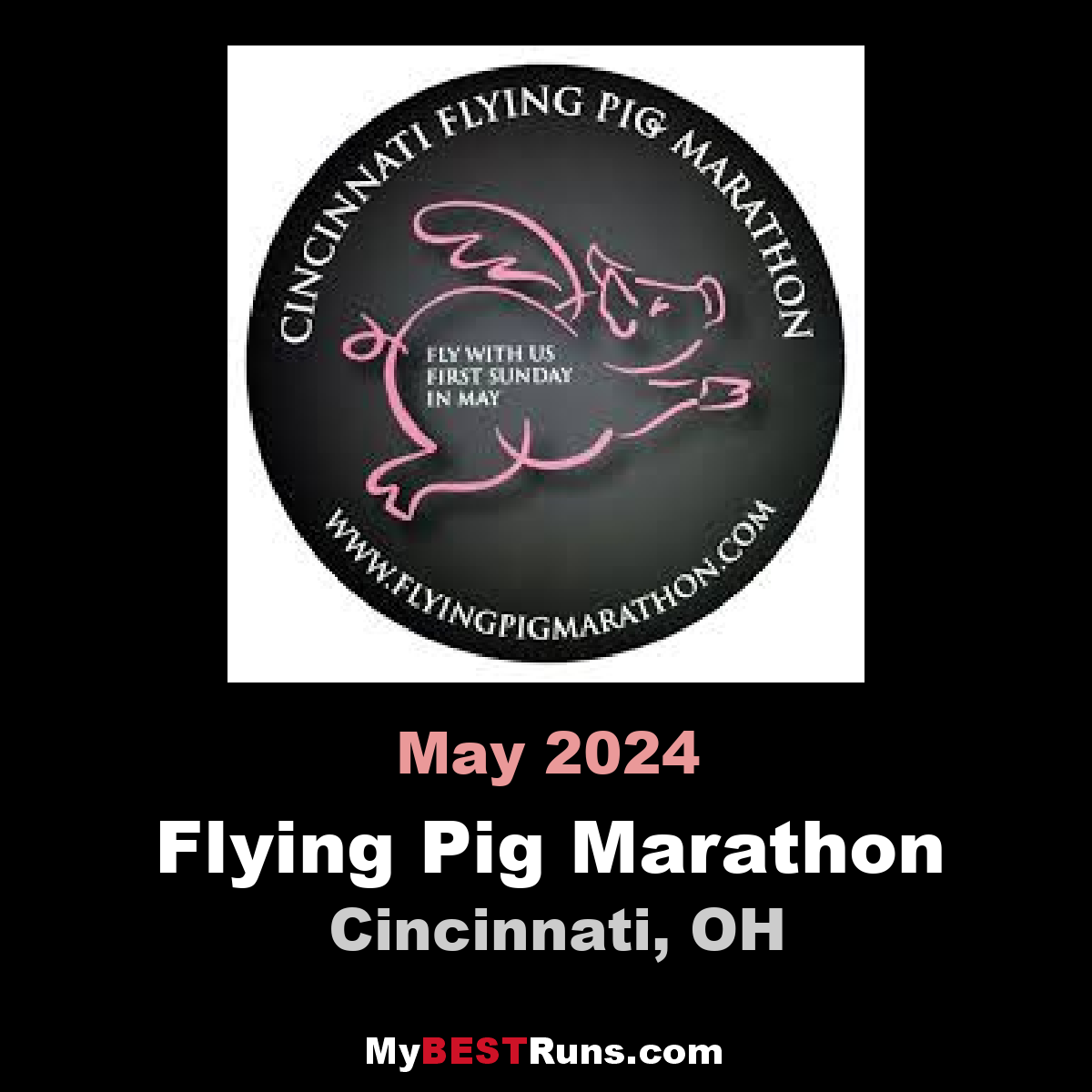 This beloved race found it's name from Cincinnati's pork history which dates back to the early 1800's. Cincinnati is also known as "Porkopolis."Our weekend lineup of events are designed to welcome athletes of all abilities from the Diaper Dash to the full Marathon and everything in-between, we truly have something for everyone. We even added a dog race several years...