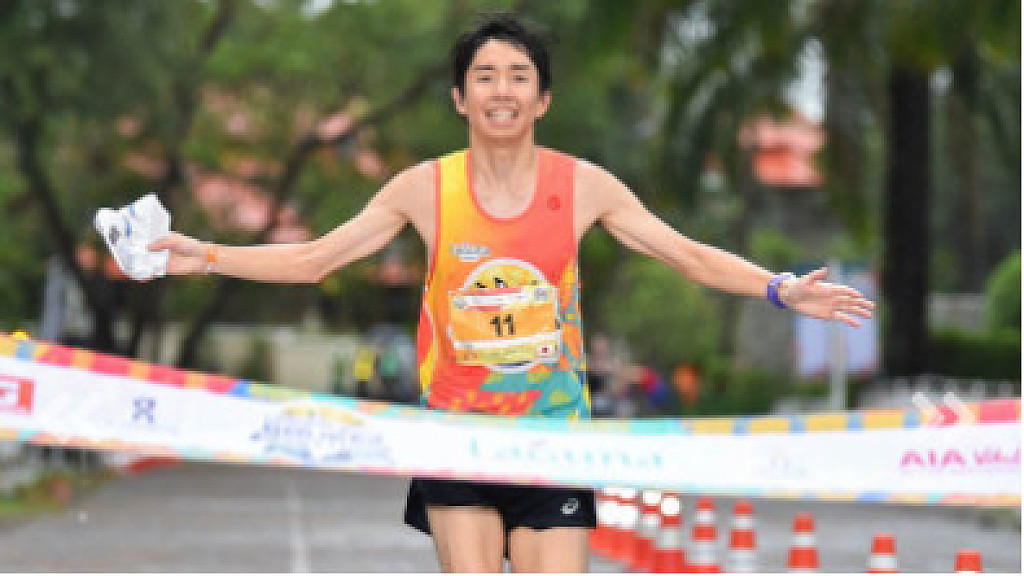 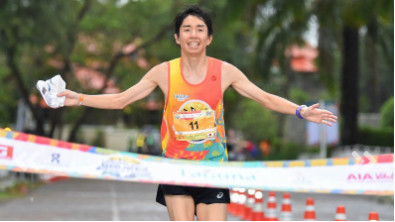 Filipino and Japanese runners shine at the 2019 Laguna Phuket Marathon

The largest nationalities represented at this year's Laguna Phuket Marathon were Thai, Japanese, Chinese and British. There was also a large contingent of runners from the Philippines and who made their presence known with Richard Salano and Prince Joey Lee finishing first and second in the Men's Half Marathon, and Christine Hallasgo (PHI) and Christabel Martes (PHI) placing first and third in the Women's Half Marathon. 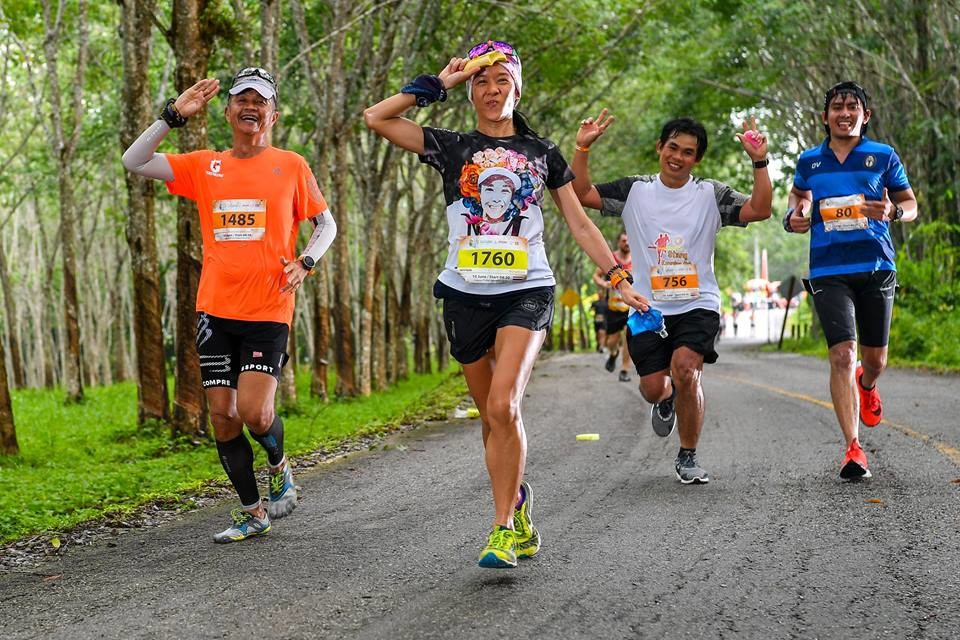 The Japanese couple of Hiroki Nakajima and Tomomi Nakajima won their respective Marathon distances at the 2017 Laguna Phuket Marathon and returning this year ran 10.5km on Saturday, and the Marathon on Sunday. While Hiroki was out sprinted to finish fourth overall in the Men's race, Tomomi went on to win the Women's distance for the second time ahead of Amy Mumford (GBR) and April Rose Diaz (PHI). 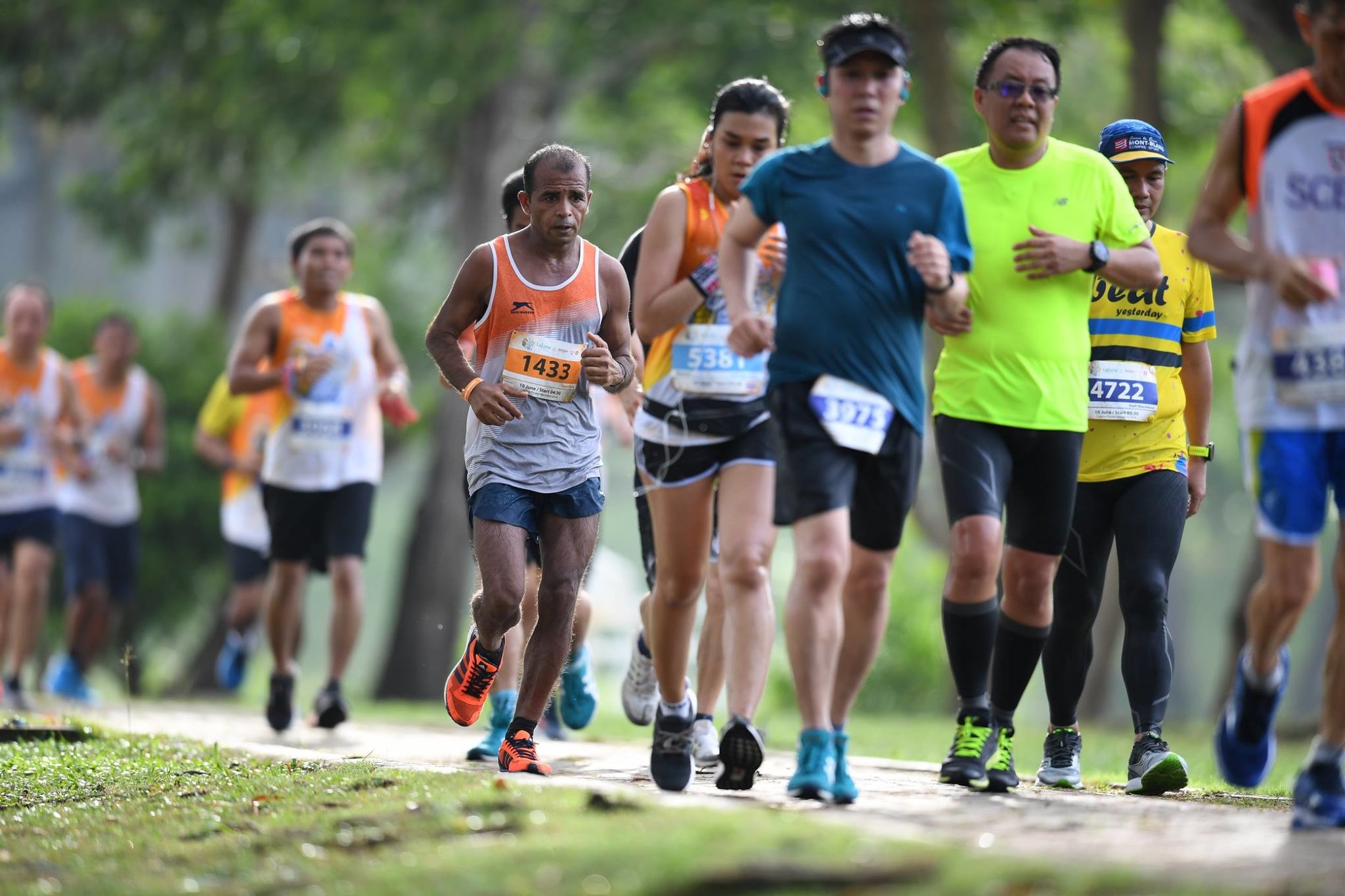 Famed for it's beautiful course around Laguna Phuket and the island's northern beaches, organisers strived to reduce single-use plastics on the course this year. 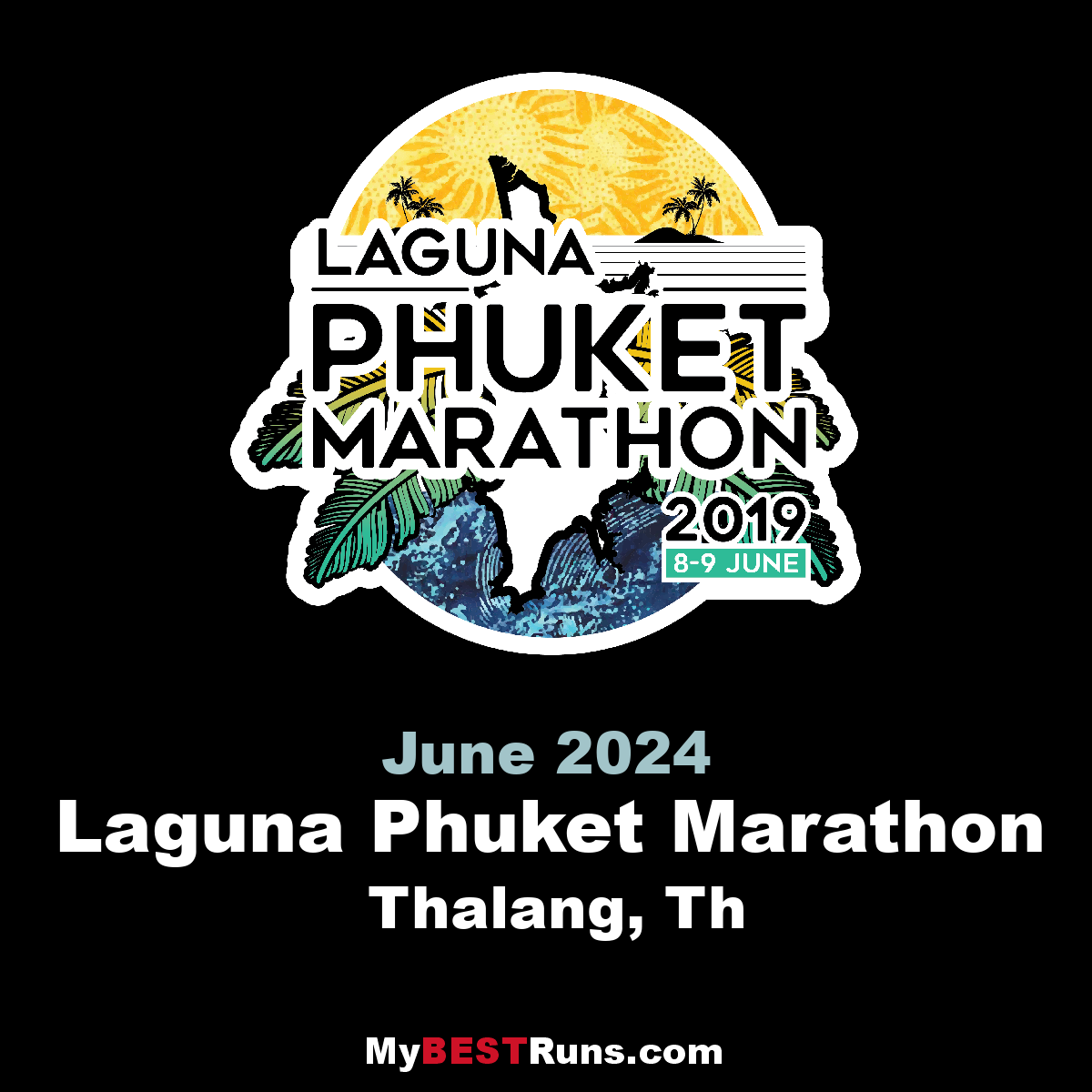