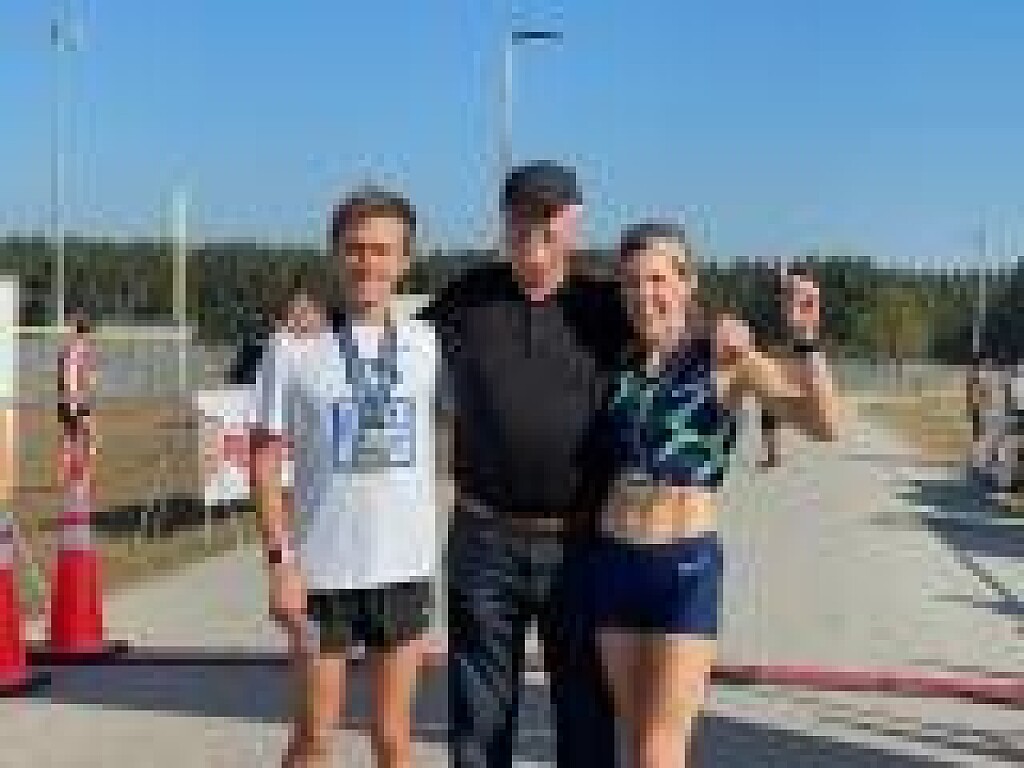 Fast times at the USATF Half Marathon Championships

As the women’s race got underway, D’Amato, Allie Kieffer, and Natosha Rogers jumped to the front, putting a six-second gap on a chase trio of Erika Kemp, Makena Morley, and Lauren Paquette, coming through the 5 km split in 16:04.

The lead trio would run together until mile five, when D’Amato pushed the pace and was able to gap Rogers and Kieffer. D’Amato grew her lead quickly, coming through 10 km in 32:05, 12 seconds ahead of Kieffer, who had a nine-second lead on Rogers. 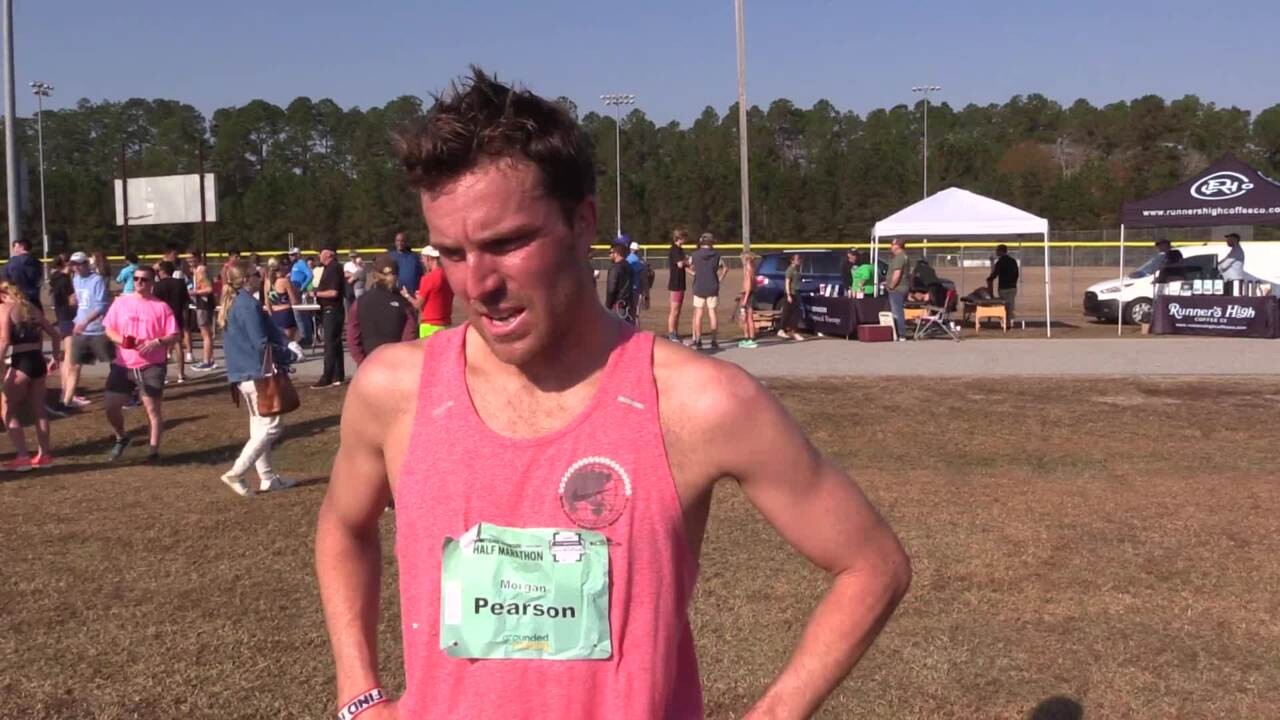 D’Amato would continue to grow her lead, running nearly a minute ahead of Rogers and Morley, who were running second and third. Kieffer sat in fourth a couple seconds back of the duo, as was Paquette.

Over the next 5 km, D’Amato grew her lead to 1:34 over Rogers and Dakotah Lindwurm, who ran a tremendous 10th and 11th mile to move up into the chase, while Paquette started to pull ahead of Morley for fourth.

With the finish line in sight, D’Amato pushed the pace once last time, crossing the finish line with her arms raised and a smile on her face, finishing the half marathon distance in 1:07:55.

Rogers held off the late-race push from Lindwurm to place second overall in 1:09:36, having yet another fine USATF Half Marathon Championship performance. Lindwurm ran an excellent back half of the race to take third in 1:09:40, just ahead of Paquette, who ran to a fourth-place time of 1:09:46, her debut at the half marathon distance. 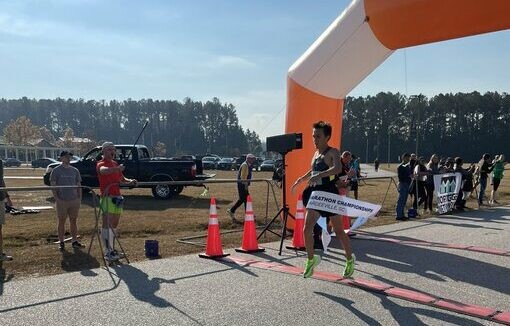 Early on Sunday, it seemed as though Morley might pull away and claim the overall title, but Kemp’s strong finish helped her outlast Morley. Kemp’s sixth-place effort claimed her the overall USATF Running Circuit title with 62.5 points, just ahead of Morley’s 55 points. Emily Durgin finished with 49 points to place third overall, while Lindsay Flanagan and Annie Frisbie earned fourth- and fifth-place finishes with 34 points and 30 points.

As the men came through 10 km, Mantz continued to lead, with Chelanga, Maiyo and Morgan Pearson off his shoulder. Over the next 5 km, Pearson and Mantz would take turns pacing, while Maiyo and Chelanga right behind with Lalang.

As the lead group passed through mile 10, Lalang started to drop off, while Clayton Young and Nico Montanez moved up. The pace continued to ratchet down, as the group formed a single file line, with Mantz and Pearson pushing ahead.

With a mile to go, it was now a three-man race, with Mantz, Chelanga and Montanez running together. Chelanga tried to push the pace and break up the group, but Mantz hung tough and wouldn’t concede any ground to Chelanga.

In a furious kick to the finish, Mantz showed his championship-level form, pulling away from Chelanga to claim his first USATF title, crossing the finish in 1:00:55 in his debut over the half marathon distance.

Clayton Young, who won the USATF 15 km Championship title, the first race of the USATF Running Circuit season, finished fourth overall on Sunday in 1:01:18. Futsum Zienasellassie had another strong performance to take fifth in 1:01:21, as Maiyo finished well to take sixth in 1:01:33.