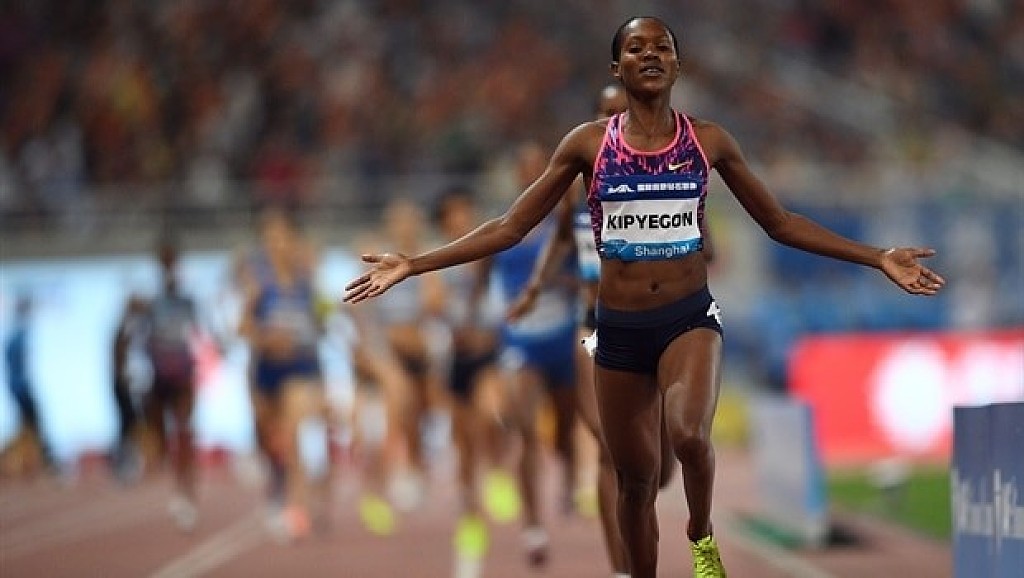 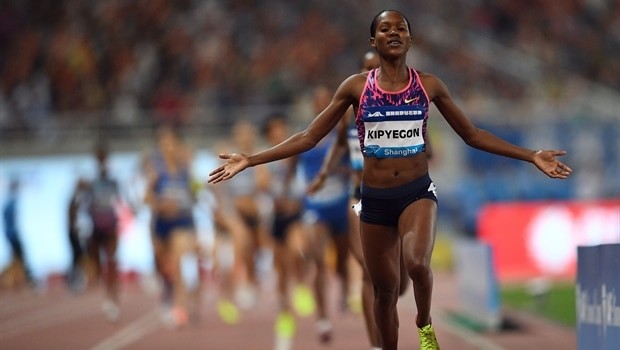 As Faith Chepngetich Kipyegon gears towards defending her Olympic title at this year’s Summer Games in Tokyo, Japan, she is ready for the prospect of facing off with double world champion Sifan Hassan.

The pair clashed at the 2019 World Championships in Doha, Qatar with the in-form Hassan carrying the day as Kipyegon settled for silver.

As the clock ticks towards this year’s Olympic Games slated for July 24-August 9 at the Japanese capital, Kipyegon is optimistic of defending her title she bagged four years ago in Rio, Brazil. 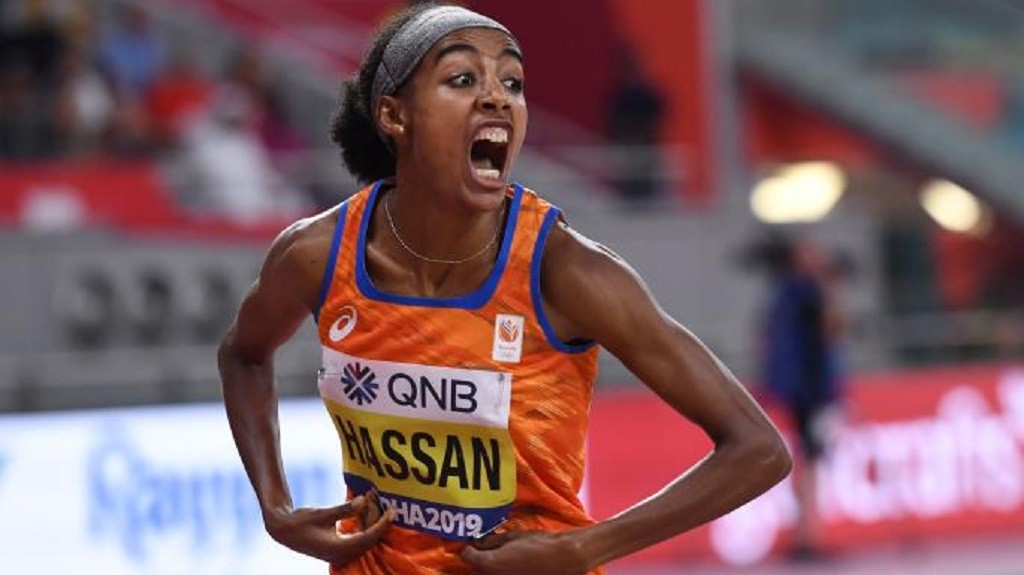 “Yes, we are in an Olympic season and that is my main goal this year. I have already resumed my build up exercises to make sure that I make the team because everyone is also eyeing the tickets to Tokyo,” said Kipyegon.

Kipyegon hailed the Ethiopian-born Dutch Hassan while speaking on the possibility of renewing their rivalry again this year.

“I normally prefer not to talk about somebody else but it is true that she (Hassan) was on form (last year) having took part in many races and also notching the world record over the mile. 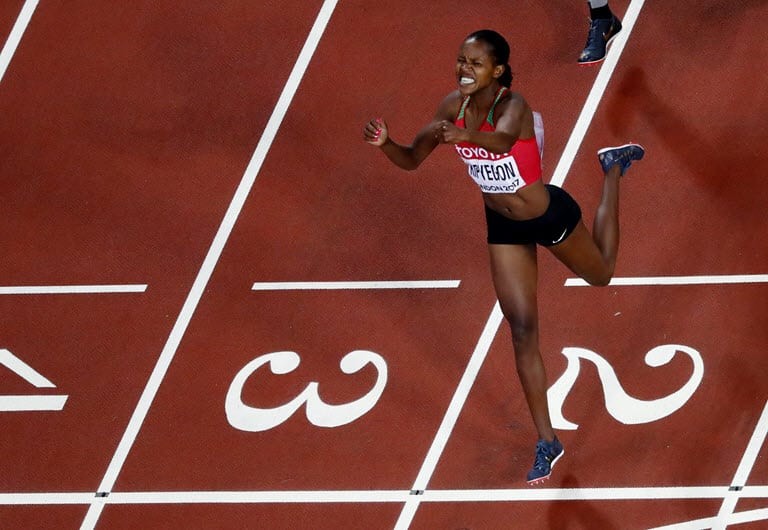 “I knew she was very strong ahead of the World Championships and I congratulate her. I know we shall meet again this year and let’s wait and see what happens (laughs),” said the soft-spoken athlete.

Prior to the Worlds, Kipyegon was just a few months into training after returning from maternity leave and the Keringet-born athlete is hoping to enjoy more success this year with early preparations.

“For sure I expect this year to be different from 2019 because I had a very short time to prepare for World Championships having come back from maternity break. I know that if I build up well towards Tokyo then I will be much stronger,” she said.

After the World Championships, the 25-year-old shifted her training base from Keringet in Nakuru County to the famous Global Sports Communication camp in Kaptagat where she now joins fellow world beaters including world marathon record holder Eliud Kipchoge and world half marathon record holder Geoffrey Kamworor among others.

“I am honoured to train at Kaptagat with the likes of Kipchoge (Eliud), Kamworor (Geoffrey) and Kiyeng (Hyvin). I also thank my coach Patrick Sang for the guidance he has offered me since I joined the camp,” said Kipyegon.