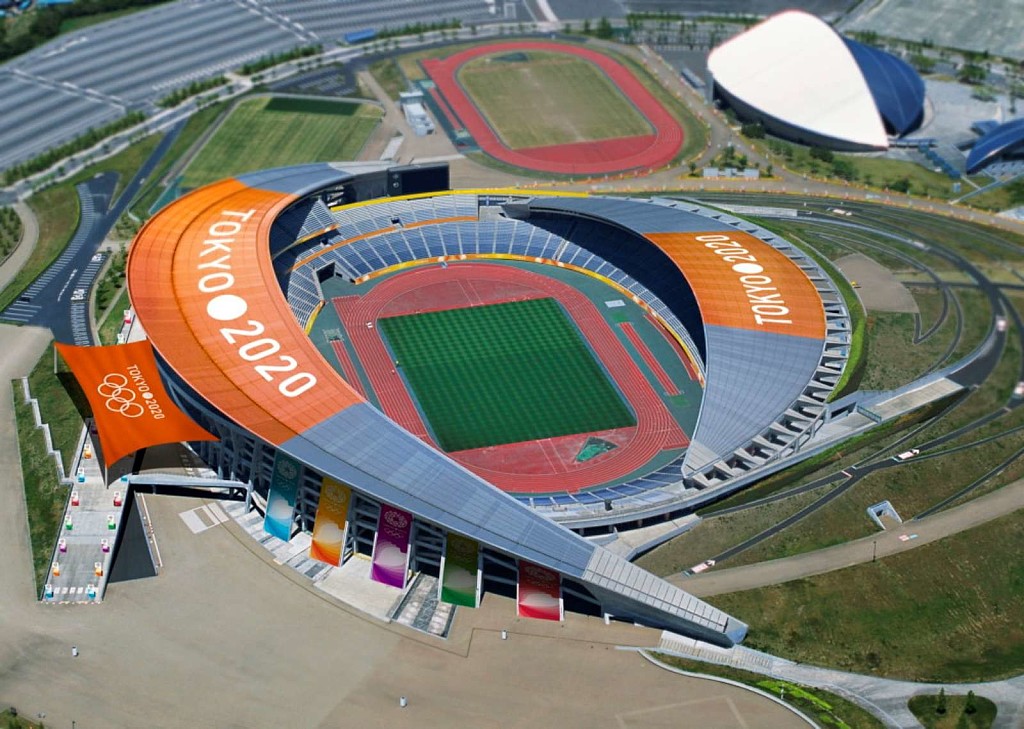 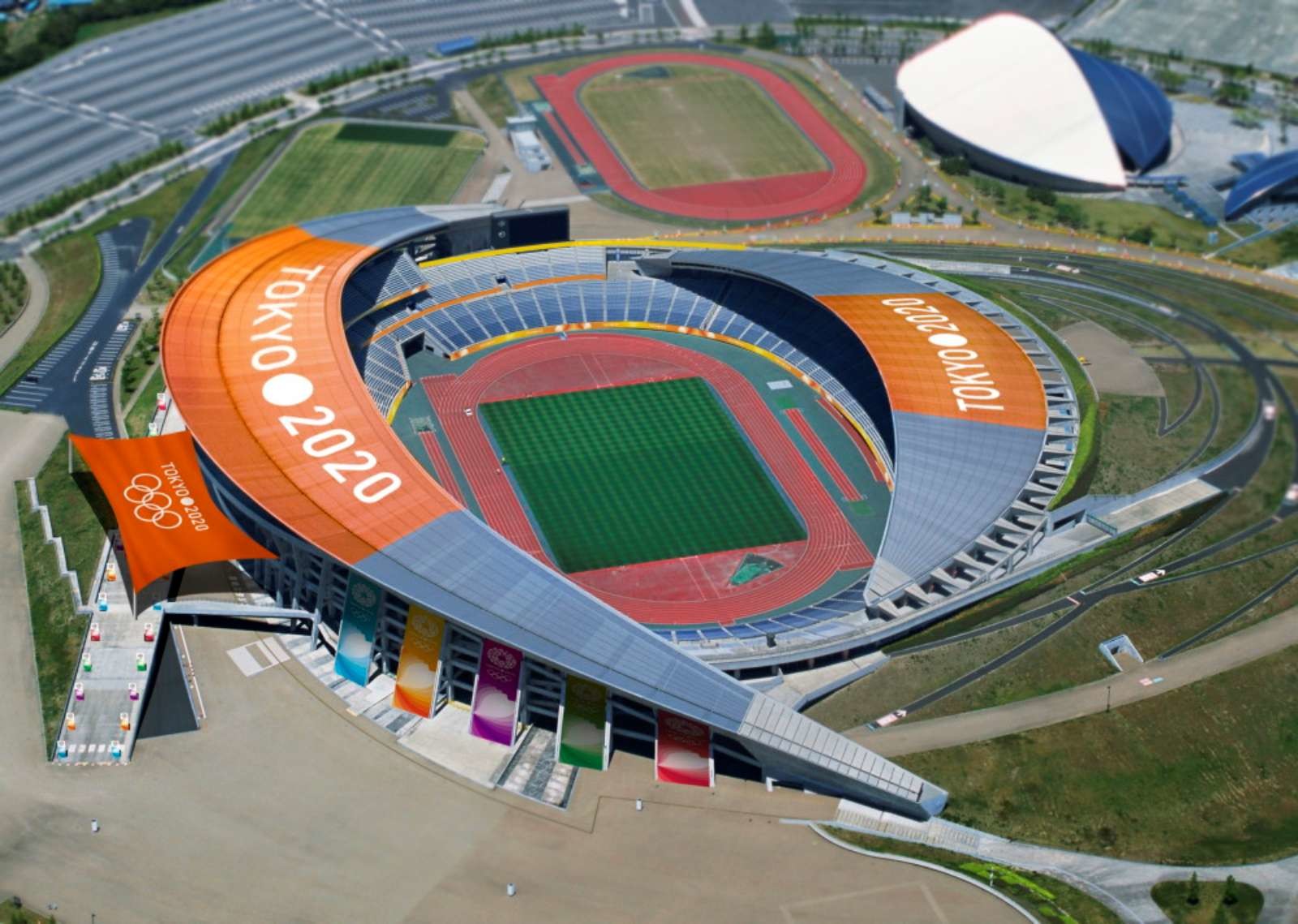 Everything to know about Tokyo 2020 Olympic Games

It's coming. 2020 is an Olympic year, with the Games of the XXXII Olympiad taking place in Tokyo. It's time to brush up on your discus technique, become an expert on pictograms and know your pentathlon from your decathlon.

I fell in love with the Olympics in 1992, seeing divers tumble off the high board in front of the spectacular backdrop of Barcelona. When the Games came to my city, London, in 2012, it was one of the best times of my entire life. It's a month-long celebration of strength, agility, speed and fortitude, unimaginable feats of human athletic achievement, spirit and commitment. And then it happens all over again with the Paralympics! Except the athletes are even more inspiring. What a time to be alive.

So start planning your medals parties, order a new national flag and book some vacation for when the diving's on. (Just me? OK.) Here's everything you need to know.

Where are the 2020 Olympics?.- The games will take place in more than 40 venues in and around Tokyo, with some soccer matches taking place farther afield. Japan last hosted the Summer Games in 1964, which was the first in Asia; the Winter Olympics were there in 1972 and 1998. 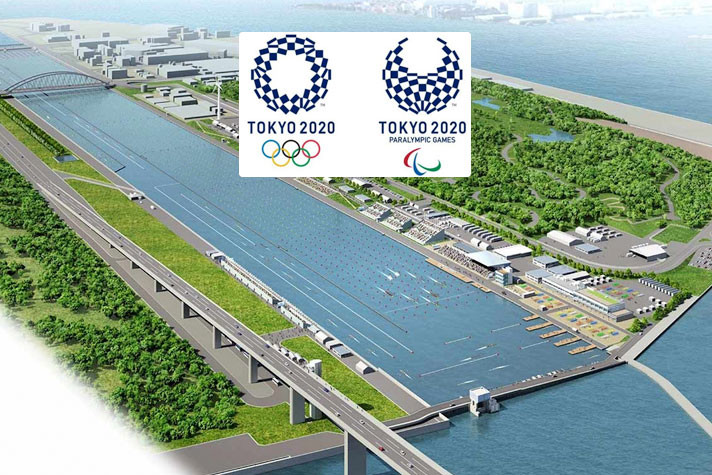 2020 Olympics tickets.- Tickets, predictably, have sold out, at least for now. New tranches of tickets will be released in spring.

Watch the Olympics on TV.- The Olympics is back on NBC, with a 24/7 stream online if you verify you're a cable subscriber. NBCSports Gold will have a dedicated Olympics package -- pay an upfront fee and you'll be able to watch anywhere, uninterrupted by ads.

Tokyo is 16 hours ahead of the West Coast, so watching live should get a good spread of events. (Note the women's soccer final kicks off at 7 p.m. PT on Aug. 6.) It's a little trickier on the East Coast, where you may have to rely on highlights. 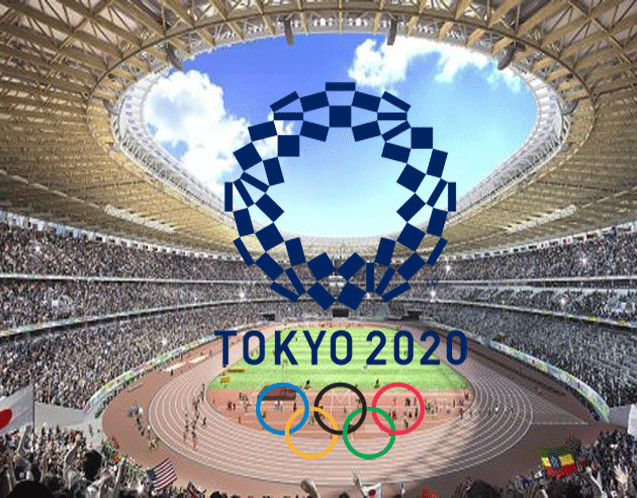 The BBC will cover the games on TV, radio and online in the UK, with more on Eurosport, a pay-TV channel. The time difference there is 8 hours, so you'll have to get up very early in the morning to watch live.

In Australia, the Seven Network will spread free-to-air coverage over Channel Seven, 7Mate and 7Two. It's a good year for watching Down Under, with Sydney only an hour ahead of Tokyo.

What events are new?.- Missing in London and Rio, men's baseball and women's softball are back due to their huge popularity in Japan. Five nations will join the hosts in contesting for gold on the diamond. (Just don't ask me to explain how they qualify.) Karate, sport climbing, surfing and skateboarding are also new, in a "How do you do, fellow kids?" move by the IOC. In the same vein, basketball adds a three-on-three tournament for eight nations. Rugby sevens, a variant that features seven players on each side, and golf return after debuting in Rio.