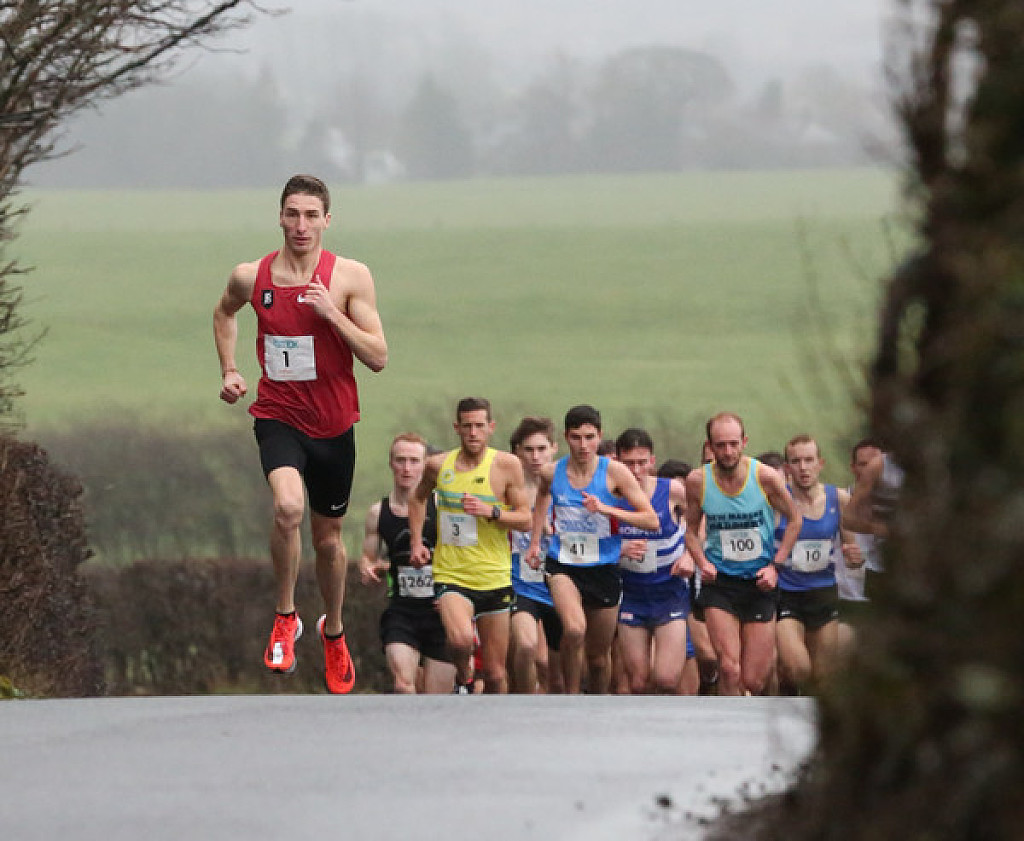 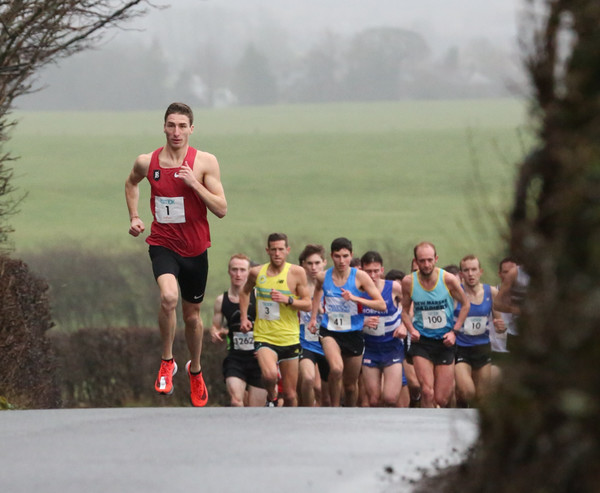 Marc Scott stormed to a British record in Barrowford on Saturday evening, clocking 13:20 to just miss the European best at the Podium 5km. 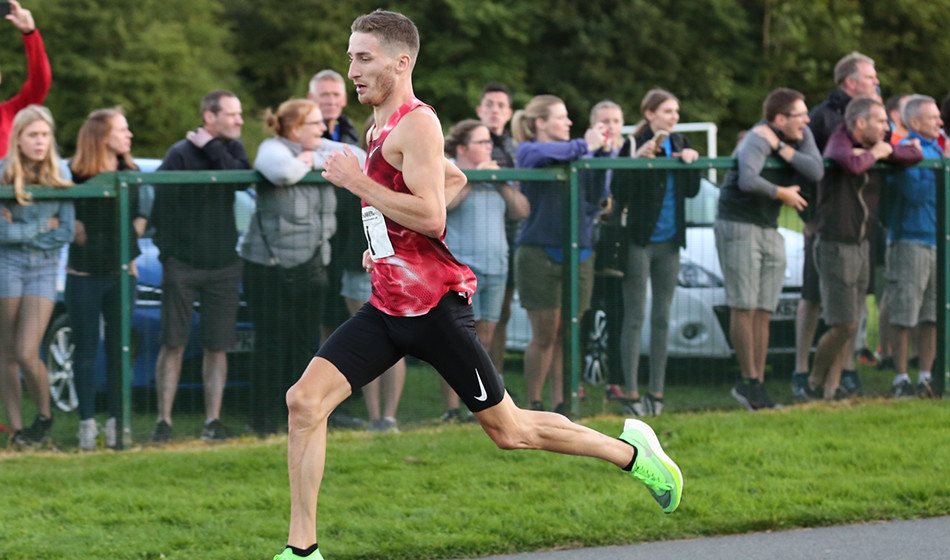 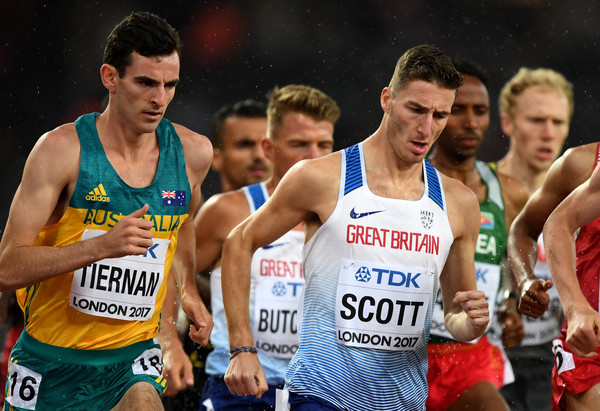 Yee’s fellow triathlete Beth Potter was also in impressive form as she won the elite women’s race in 15:24 to move to fifth on the UK all-time list.

World University Games champion Jess Judd was second in 15:36 for a time that puts her joint 10th UK all-time.

Racing on a loop course in Lancashire in blustery conditions, Scott led through the first kilometre in around 2:39 before Omar Ahmed took over at the front and led through 2km in 5:22 from Scott and Yee.

Scott was in the lead again at 3km, which he passed in around 8:03 with Yee and Ahmed close behind, and the eventual winner went through 4km in 10:43, a couple of seconds ahead of Yee.

As Scott crossed the finish line with a British record time on the clock, he also came close to the European best of 13:18 set by France’s Jimmy Gressier in the same Monaco race that Goolab had set the previous top UK mark.

This latest result continues a string of strong performances by US-based Scott, who broke the European indoor 5000m best with 13:08.87 in Boston in February.