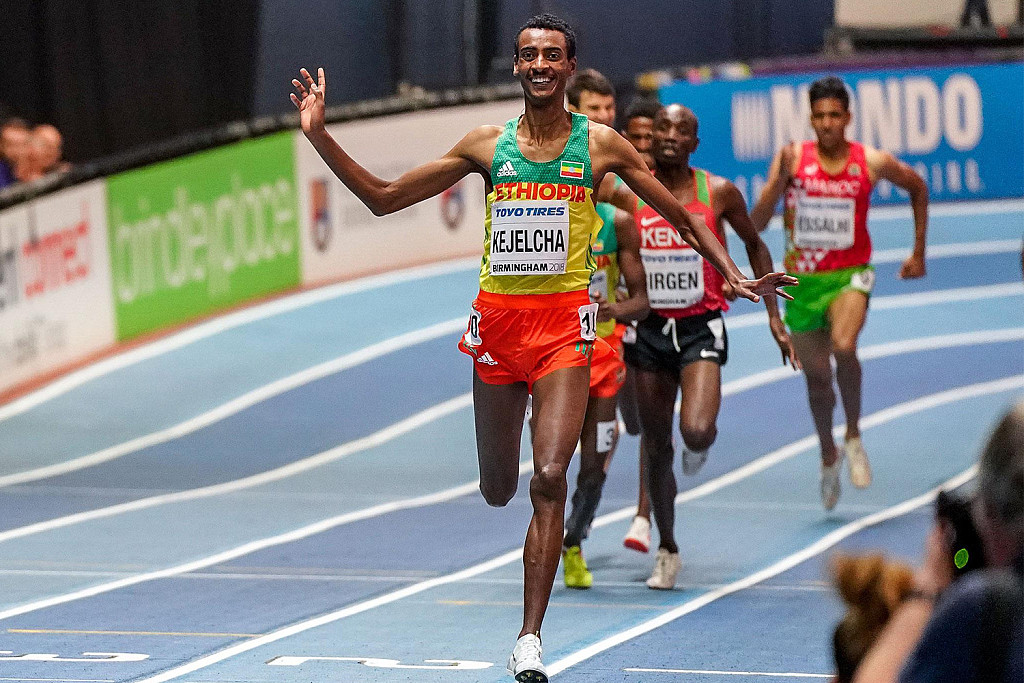 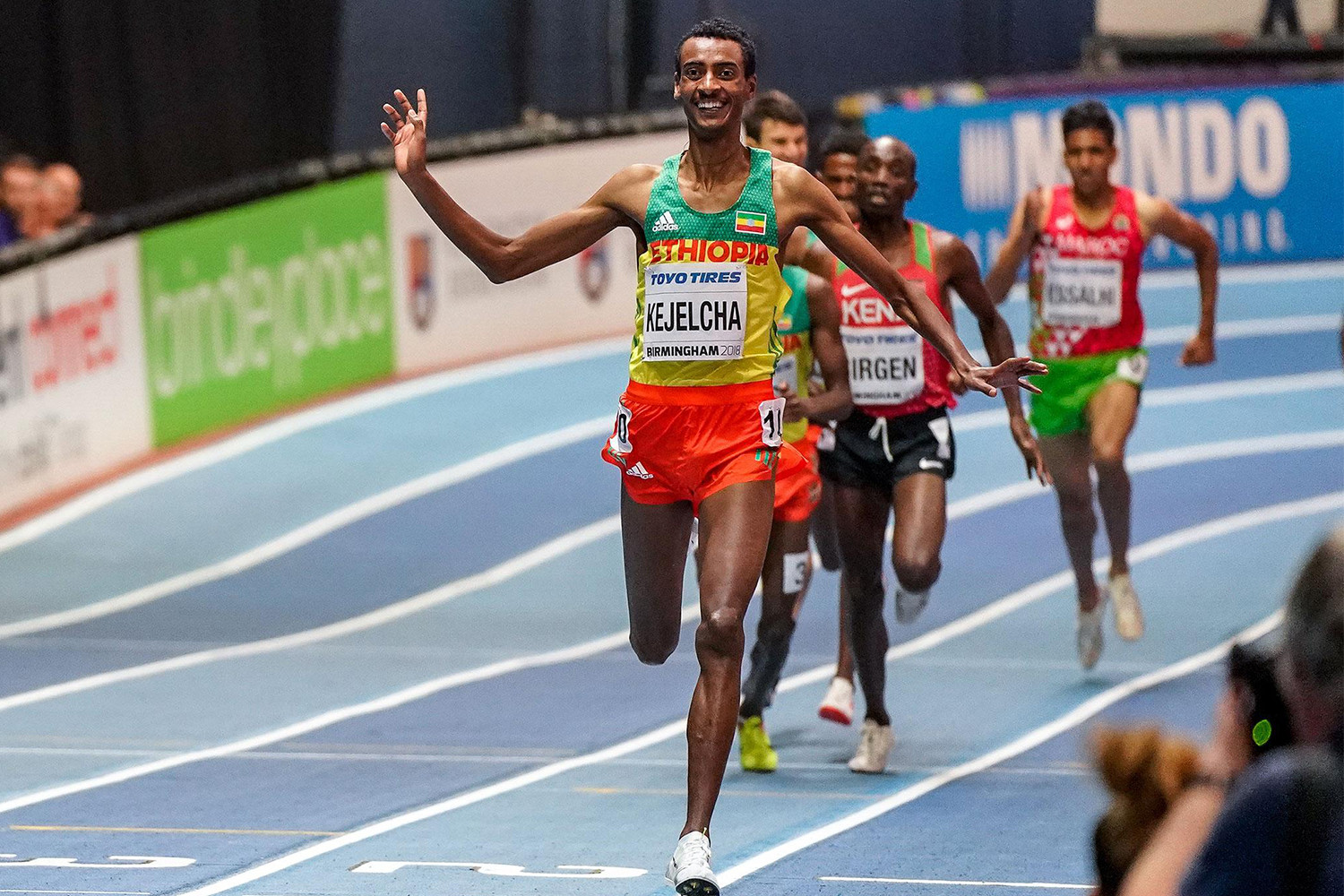 Yomif Kejelcha, the 21-year-old Ethiopian middle distance runner, is attempting the world record in the Wanamaker mile on Saturday, February 9 at the Millrose Games at the Armoury Track in New York City.

The Nike Oregon Project athlete announced on Friday that he believes he’s capable of a 3:48 mile, and that the field of men he’s racing against can help him get there. The record is currently 3:48.45 and held by Hicham El Guerrouj of Morocco. Last year Edward Cheserek, who is also in Saturday’s field, ran the second fastest indoor mile mark in history, hitting 3:49.44 at the Valentine Invitational in Boston.

Clayton Murphy, who just set the world record for the 800m on an indoor flat track will also be running Saturday. Murphy, who also trains with the Nike Oregon Project, ran a 1:45.92 on Saturday at JDL Fast Track in North Carolina. American Ajee Wilson also set an indoor flat-track world record yesterday, running a 1:59.26 800m at the same meet. 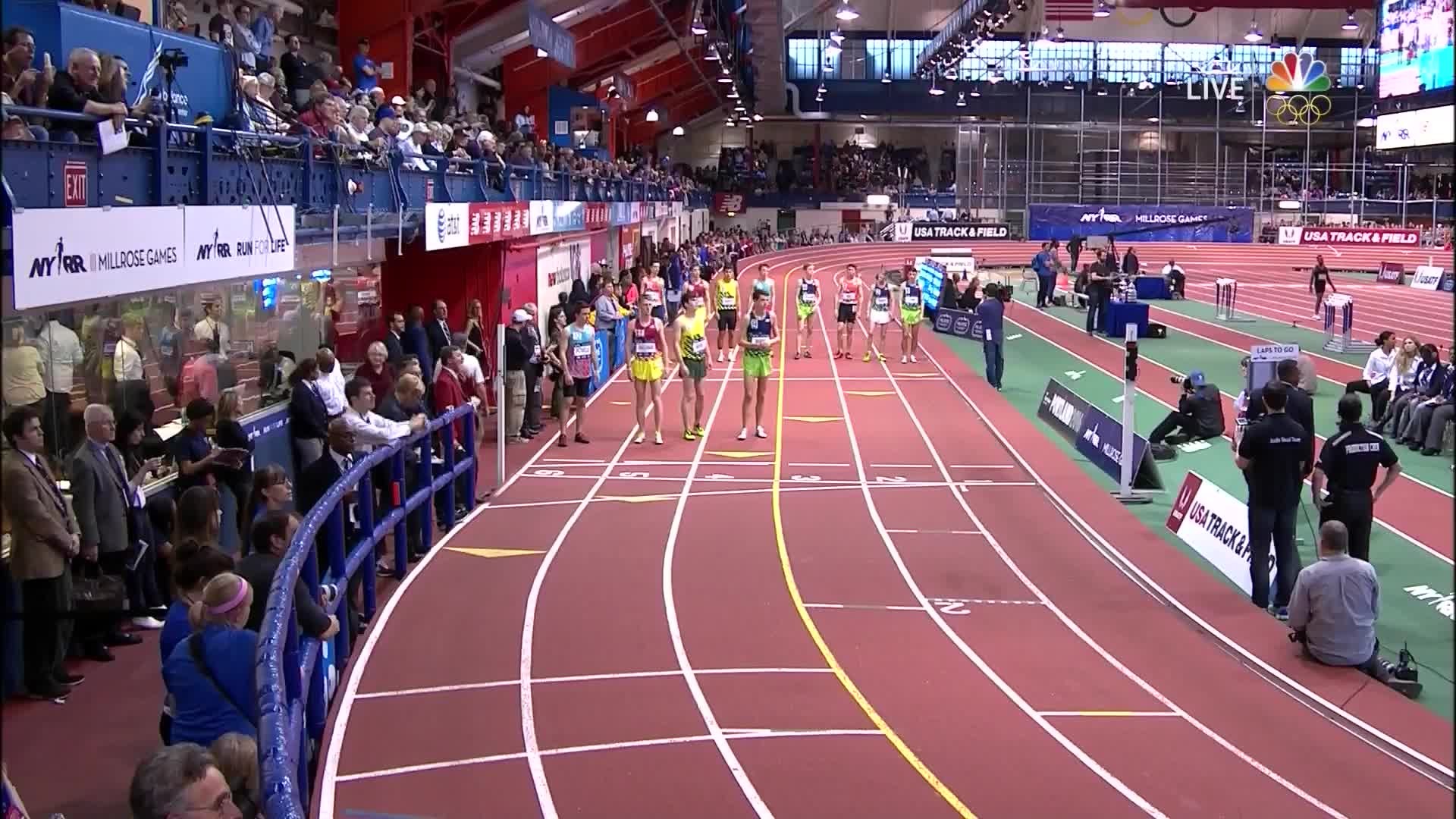 My Best Runs will be there to cover the action.