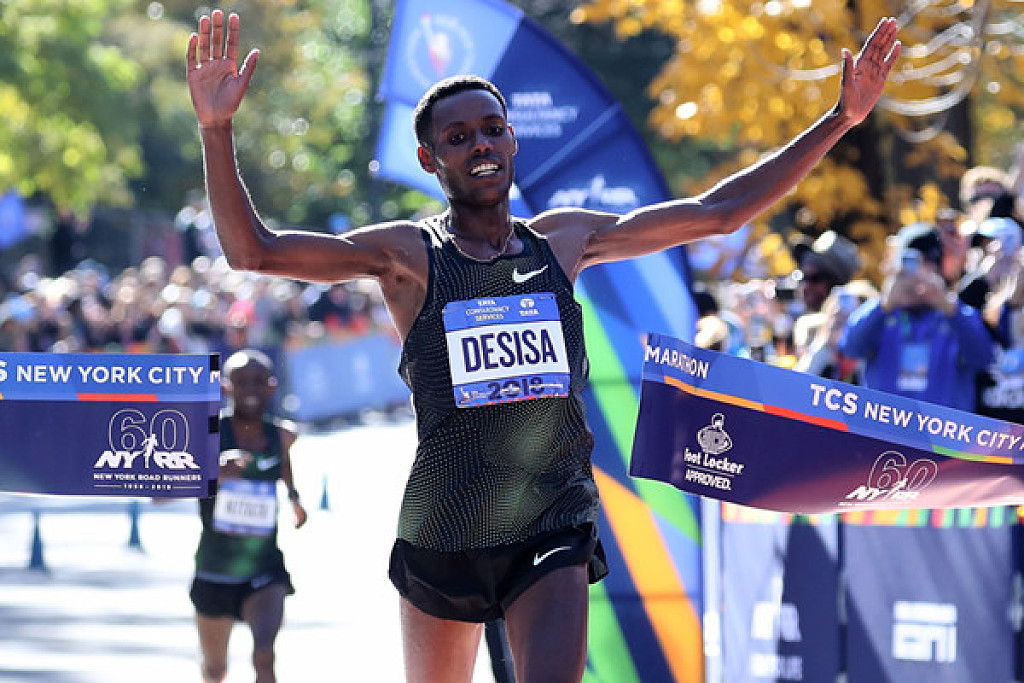 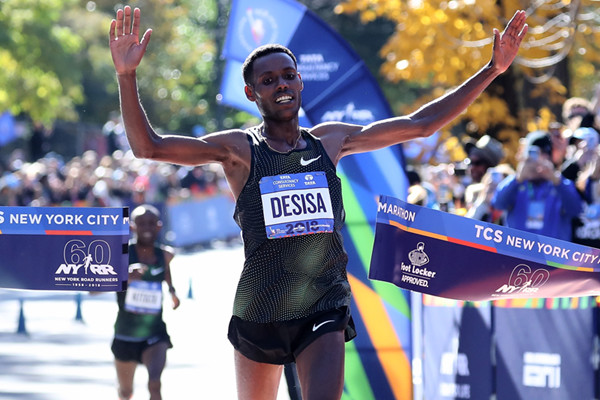 The men’s race looks a wide-open affair, with Ethiopia’s Lelisa Desisa trying to complete a swift double over the distance, having taken gold in the marathon at the World Championships in Doha just four weeks ago.

The 29-year-old has a PB of 2:04:45 that dates back to 2013, and while that may not be world-beating in the current marathon climate, in races like this – with a hilly course and no pacemakers – Desisa is a formidable player. He clocked 2:05:59 to win here last year and in April he finished a close second at the Boston Marathon, just two seconds behind winner Lawrence Cherono.

“After Doha I tried to take recovery training,” said Desisa. “The marathon is not easy but I said I would see [how] my body [was] and if it’s okay. Winning New York before changed my life, changed my future. I don’t know what will happen but I will try my best.” 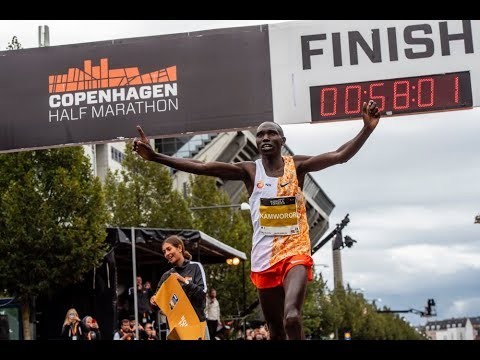 Geoffrey Kamworor (second photo), the 2017 champion, is also back and the Kenyan will be keen to go one better than his runner-up finish last year. He arrives off the back of a stunning preparation, having set the half marathon world record at 58:01 in Copenhagen back in September.

On Thursday he confirmed preparations went well at his base in Kaptagat, where he has been training alongside his close friend and mentor Eliud Kipchoge. “I did what I normally do to run a marathon,” he said. “I think I’m ready.”

Ethiopia’s Shura Kitata looks primed to eventually take victory at a Marathon Major, and this may present an ideal opportunity for the 23-year-old, who has a best of 2:04:49. Tamirat Tola is another who can’t be discounted, a fourth-place finisher here last year who finished sixth in London back in May, clocking 2:06:57. He clocked 59:13 for the half marathon to finish second behind Mo Farah at the Great North Run in September. 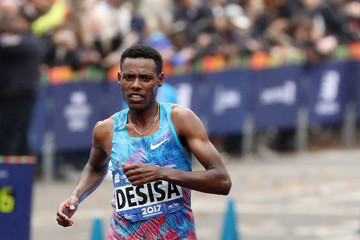