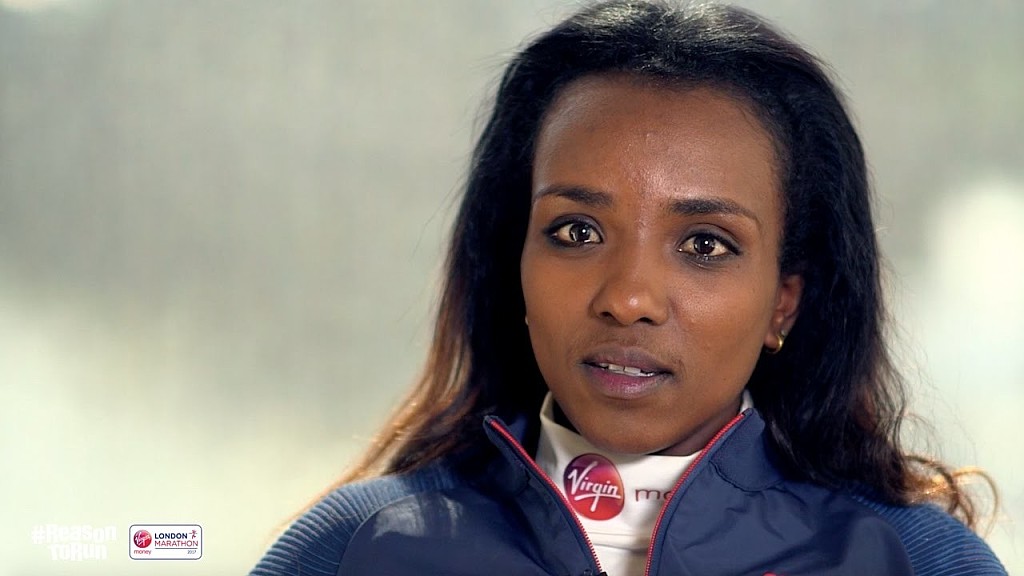 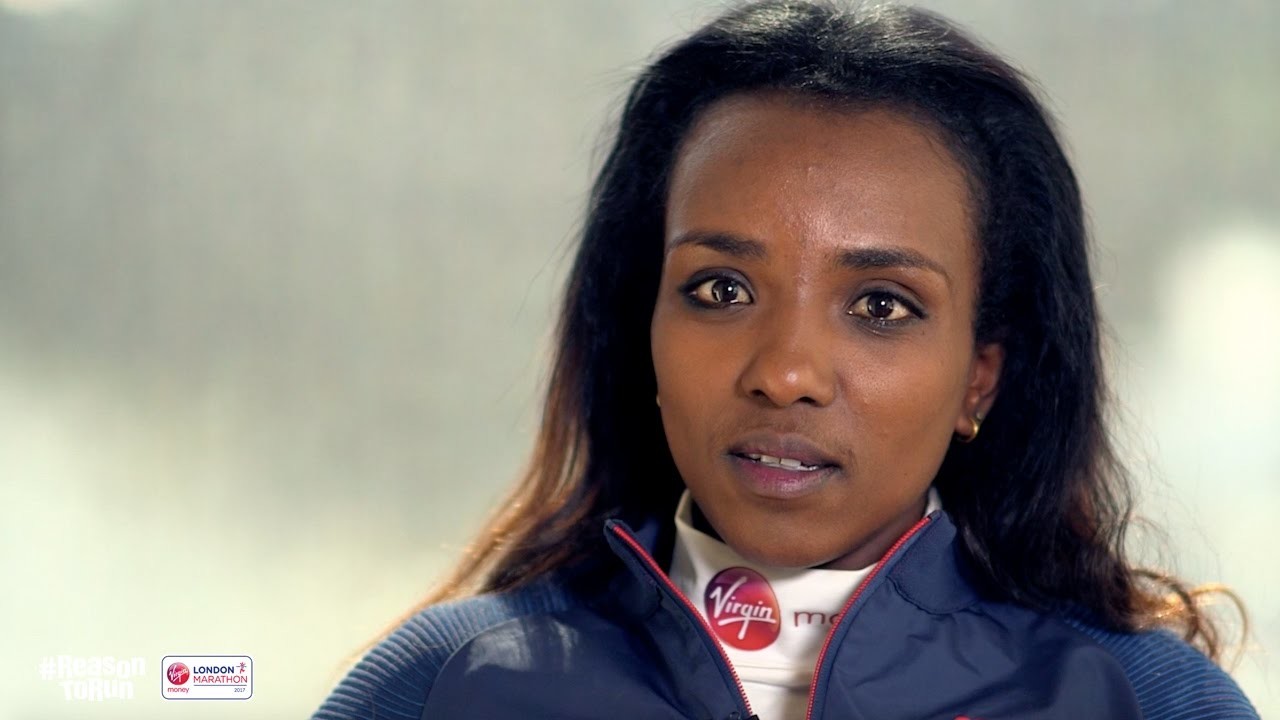 The three-time Olympic champion and current 5,000m world record holder was second in the 2017 Virgin Money London Marathon when she set a personal best (PB) of 2:17:56, making her the fifth fastest female marathon runner in history.

Dibaba, 33, is one of a handful of notable changes to the fields for the elite men and elite women races since they were first released at the end of January. 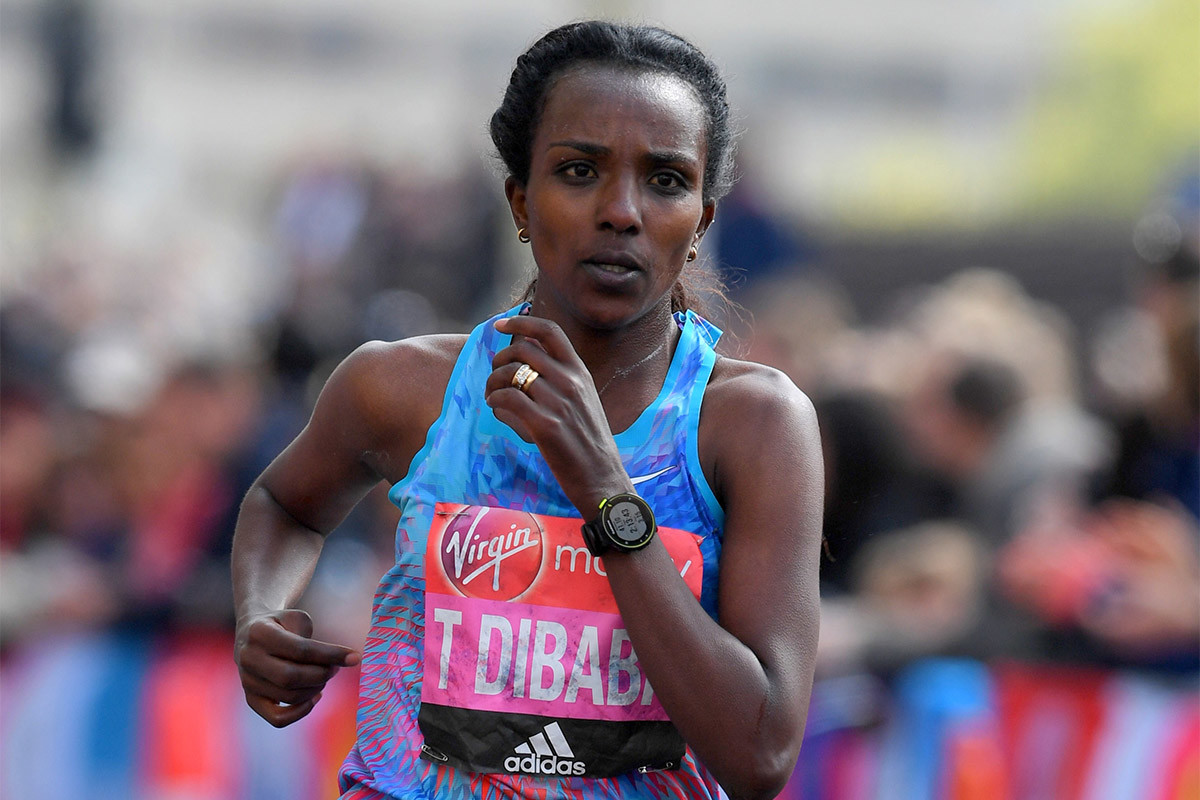 USA’s Allie Kiefer, who was seventh at last November’s TCS New York City Marathon, has withdrawn as has Denmark’s Anna Holm Jorgensen – the daughter of Henrik Jorgensen, the 1988 London Marathon champion who died earlier this year. 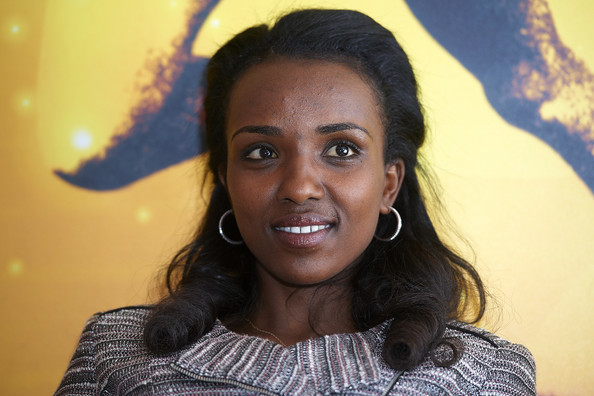 Swiss pair Maude Mathys and Martina Strahl have both also pulled out, as has Ireland’s Emma Mitchell and the British duo Eleanor Davis and Laura Graham.

In the elite men’s race, North American pair Chris Derrick (USA) and Cam Levins (CAN) are the biggest name withdrawals while Mikael Ekvall (SWE) and Matt Sharp (GBR) are both also no longer running.