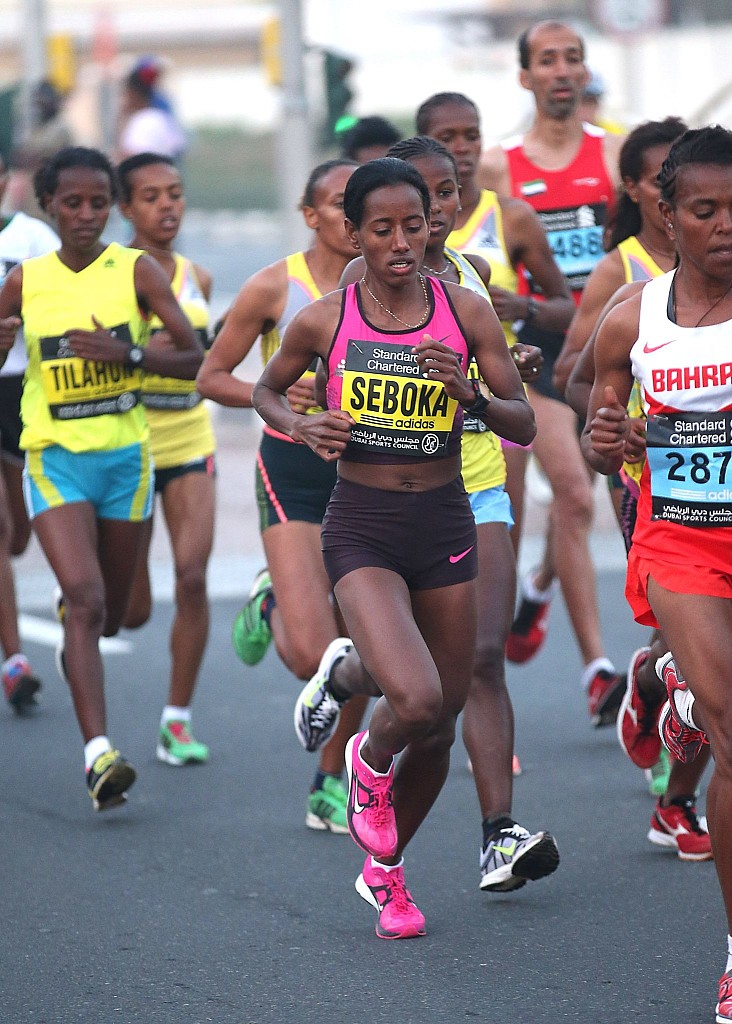 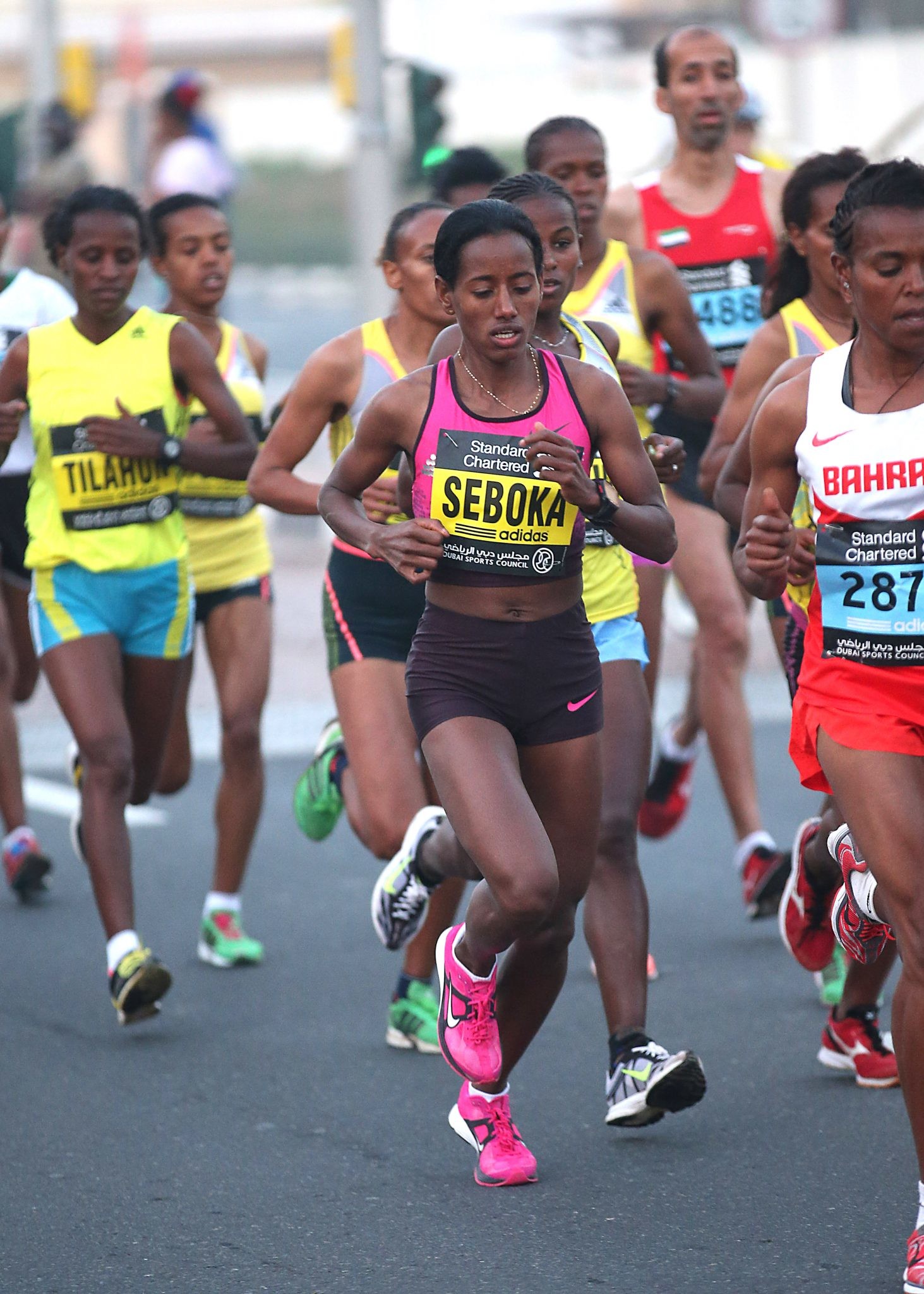 Ethiopia’s Mulu Seboka will take on the in-form Celestine Chepchirchir of Kenya at the Guangzhou Marathon, a World Athletics Gold Label road race, on Sunday

The Prolific Ethiopian racer, who will compete in her fifth marathon of the year, owns the fastest personal best in the field at 2:21:56 set in Dubai four years ago. The 35-year-old competed in the southern Chinese city in 2016 and finished second in 2:32:26.

Seboka, a past Dubai Marathon, has a season’s best of 2:27:19 from her four marathons. She will obviously not be running with fresh legs in Guangzhou as her last race was just one week ago in Kunming, where she scored a 2:32:54 victory.

The rising Chepchirchir, 23, is the second fastest but the highest ranked (43) woman toeing the line. She knocked more than two minutes off her PB to finish third in Seoul in 2:24:48 nine months ago and went on to set a course record of 2:26:44 at the Cape Town Marathon in September.

Guangzhou will be her third race of the year and first time competing on Chinese soil. 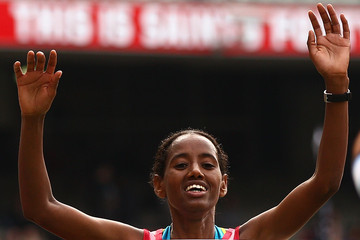 Lilia Fisikovici of Moldova also improved lifetime best this April to 2:27:26 and has been pursuing her second international marathon title following her win in Krakow last April.

Other sub-2:30 runners in the field include two-time Daegu Marathon winner Pamela Rotich of Kenya who has a PB of 2:27:48, Ethiopia’s Hiwot Gebrekidan, who set a winning mark of 2:25:45 in See Genezareth two years ago, as well as Chinese duo Ding Changqin and He Yinli.

The men’s field is led by Kenya’s Eliud Kiptanui. The 30-year-old clocked a PB of 2:05:21 to finish second at the Berlin Marathon four years ago and has managed to run inside 2:10 every year since 2014. But the past winner in Ottawa and Prague has yet to break that barrier in 2019 as he only clocked a mediocre 2:14:15 to finish seventh in Xiamen in January and failed to finish in Taiyuan three months ago.

Kiptanui’s countryman Mike Kiptum took more than three minutes off his career best to finish third at Seoul Marathon in 2:06:22 in March, suggesting that the 27-year-old would be another serious candidate not only to win the title but also to rewrite the 2:10:01 course record set by Morocco’s Abdellah Tagharrafet in 2015. 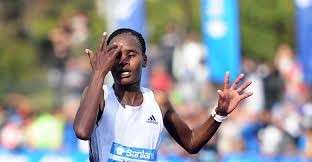 The powerful Kenyan contingent also includes Felix Kirwa, whose PB of 2:06:13 was set in Eindhoven two years ago, and 31-year-old Josphat Letting, winner of the Tallinn Marathon in September.

Ethiopia’s Gebretsadik Abraha could be the biggest threat to the Kenyans. Although the 27-year-old achieved his 2:06:23 PB back in 2012, the consistent Abraha has maintained a high level of competitiveness, earning four podium finishes in his six races since 2017.