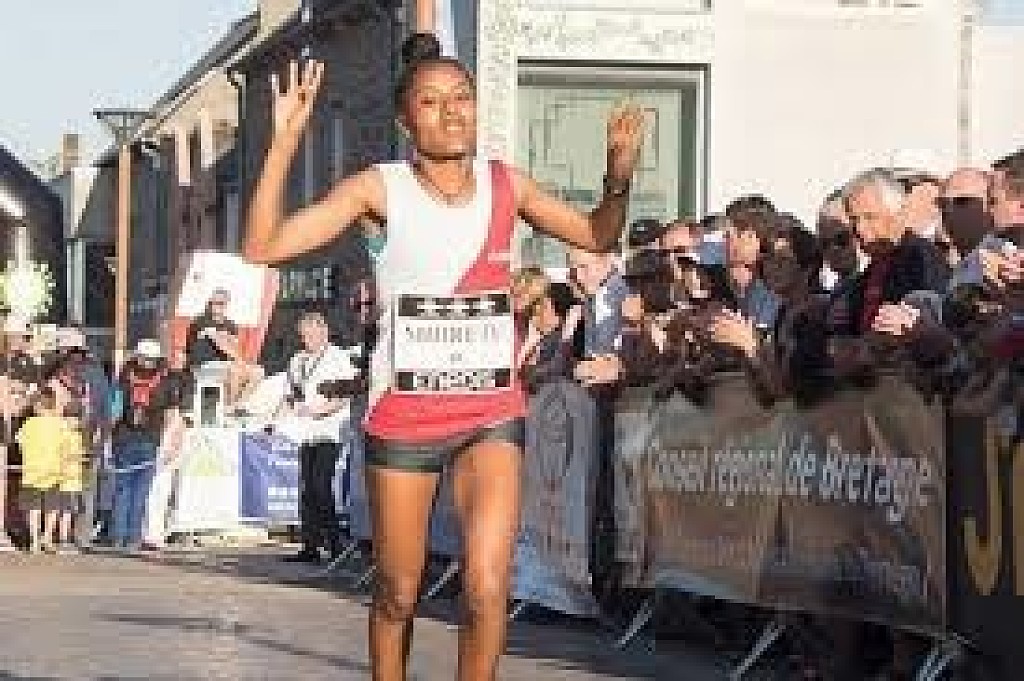 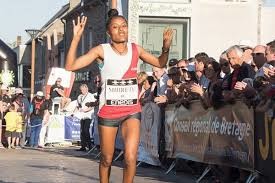 Mirhetu won in the western French city last year in 32:31. She has raced sparingly this year, but showed promising form at the Warsaw Half Marathon where she finished second in 1:10:26. Compatriot Meskerem Amare, the winner in Langueux in 2016, will also be on the start line on Saturday, but recent half marathon performances of 1:13:25 and 1:14:34 suggest she might not be at her best. Kenya’s Gloria Kite will be a strong contender. The teenager ran 31:41.47 for 10,000m earlier this month, followed three days later by a 3000m PB of 8:39.07. Other athletes who could challenge for a podium place include Paris-Versailles winner Chaltu Dida, 32:20 performer Gete Alemayehu, last year’s third-place finisher Susan Jeptoo of Kenya and her compatriot Mercyline Jerono, who has a PB of 32:46. France’s Sophie Duarte and Clémence Calvin could also be in contention. Duarte, the 2013 European cross-country champion, holds a PB of 31:53, while Calvin finished 28th at the recent IAAF World Half Marathon Championships Valencia 2018. The course record of 31:39 was set in 2015 by Kenya’s Gladys Yator. (06/15/2018) ⚡AMP