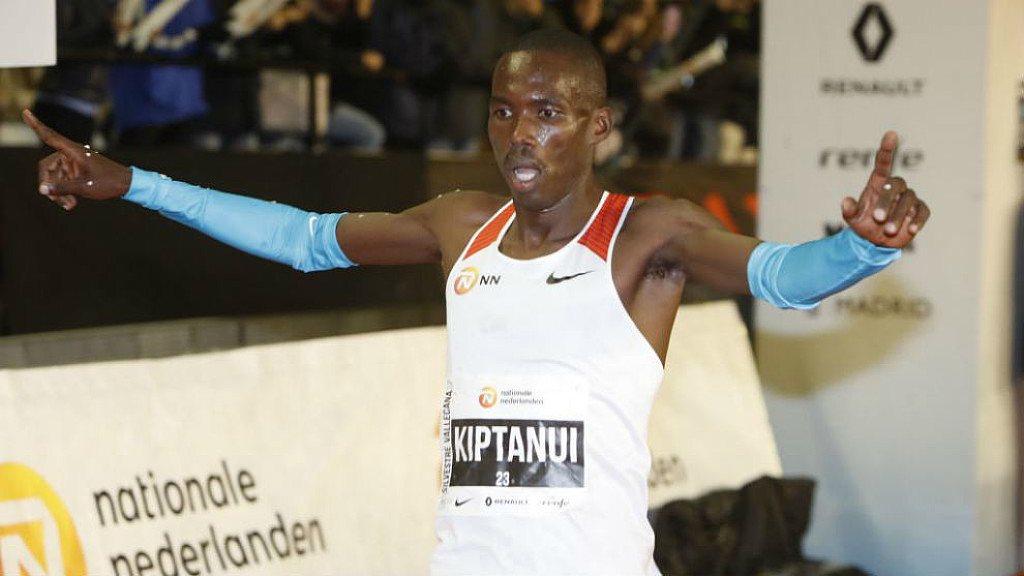 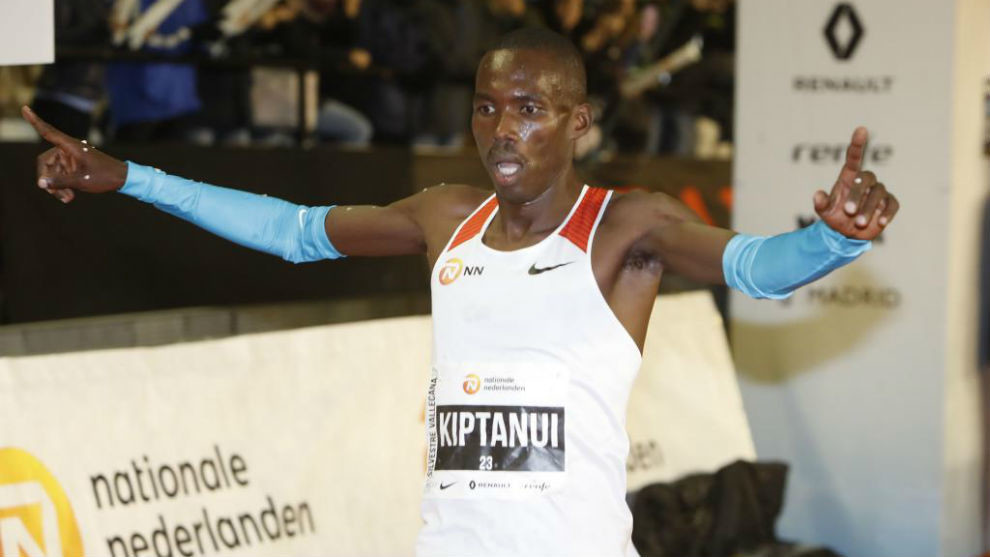 Eric Kiptanui was involved in Eliud Kipchoge's record-breaking feat in Vienna, and now he is set to run the Airtel Delhi Half Marathon

Kiptanui was part of a 41-member pacemaking team at the Vienna event that ran in front of Kipchoge in a V-formation, protecting him from drag caused by wind, allowing the main runner to save energy in the process — a technique known as drafting or slipstreaming in running events and in motorsports.

"My family was happy. Everybody at home was happy. Eliud is a friend to me, always encouraged me to train. Has done a lot for me. So I think it’s very special for me and for my family," said Kiptanui at an event in New Delhi in the build-up to the 15th edition of the event certified as an IAAF Gold Label Road Race.

When asked about his standout memory from the record-breaking feat, Kiptanui picked the moment when his compatriot finally crossed the finish line to complete the historic feat. The sight of Kipchoge raising his arms in celebration, as did his pacemakers behind him, before embracing his wife on the other side of the finish line has now become an iconic sporting moment. 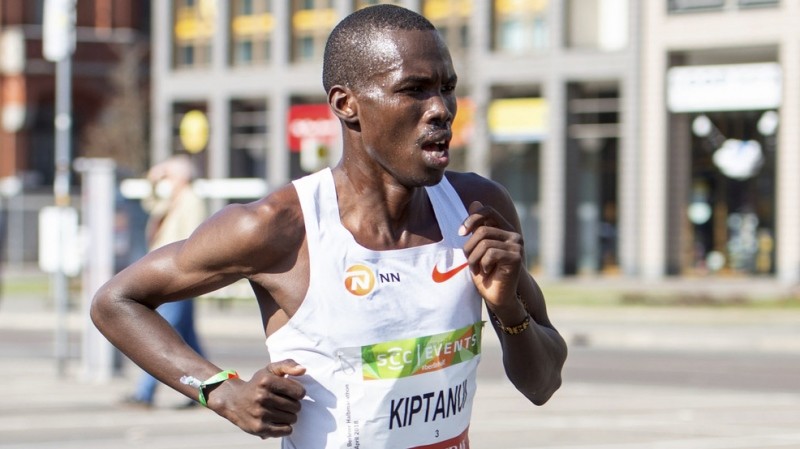 Can a feat like this be achieved without a team of in-and-out pacemakers? Kiptanui replied by saying: "It’s possible, and even now it’s possible. Even now one can say 'I want to run alone, maybe one pacemaker along the course of the 30k.'" 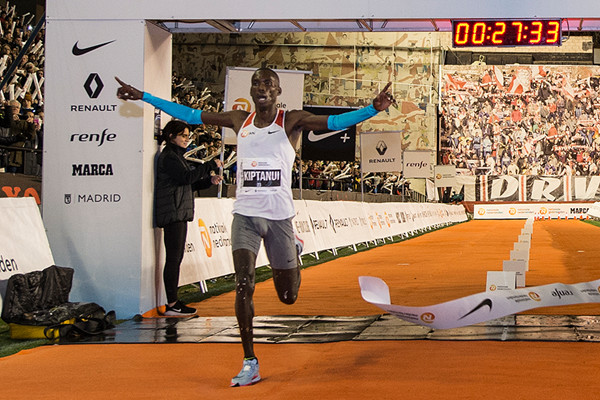 Life however was far from easy for Kiptanui. Early in his career, the runner resorted to washing toilets to make ends meet, which he now says has been a learning experience and has only made him a stronger person.

"In college, I had nothing. I had no money. I had to look for a job. I got a job for washing toilets. That experience made me a stronger person, because where I am today, and what I did some time back, it tells a lot. I believed in myself, that one day, one time, I will be somebody. No matter who I am now, I will be somebody one day one time," said Kiptanui.

Being part of Kipchoge's 41-member team of pacemakers at Vienna however, isn't his only claim to fame, for he is a serious contender himself as far as long-distance IAAF events are concerned. Kiptanui enjoyed a good run in 2018 by winning the Berlin (58.42 seconds) and Lisbon (60.05 seconds) half marathons, and had won the Barcelona half marathon earlier this year.

For Kiptanui, part of his training for the Delhi half marathon came in the form of his pacemaking duties at Vienna, and has had a fair bit of training in the build-up to the Delhi event in order to keep his body in shape.

East African runners have dominated long-distance running events across the world for decades now, and the Delhi Half Marathon is no different — nearly all the winners in both the men's and women's categories in the event hailing from either Ethiopia or Kenya — both titles being won by an Ethiopian last year.

Come Sunday, Kiptanui will face a stiff challenge from defending champion Andamlak Belihu and debutant Hagos Gebrhiwet. In the women's category, its defending champion and course record-holder Tsehay Gemechu will be in the spotlight along with Kenya-born Kazakh runner Caroline Kipkirui. Over 40,000 are expected to take part in the upcoming event, which begins in the wee hours on Sunday in the national capital, across five categories — Half Marathon (21.097 km), Great Delhi Run (5 km), Open 10K, Senior Citizens' Run (3.2 km) and Champions with Disability (3.2 km). 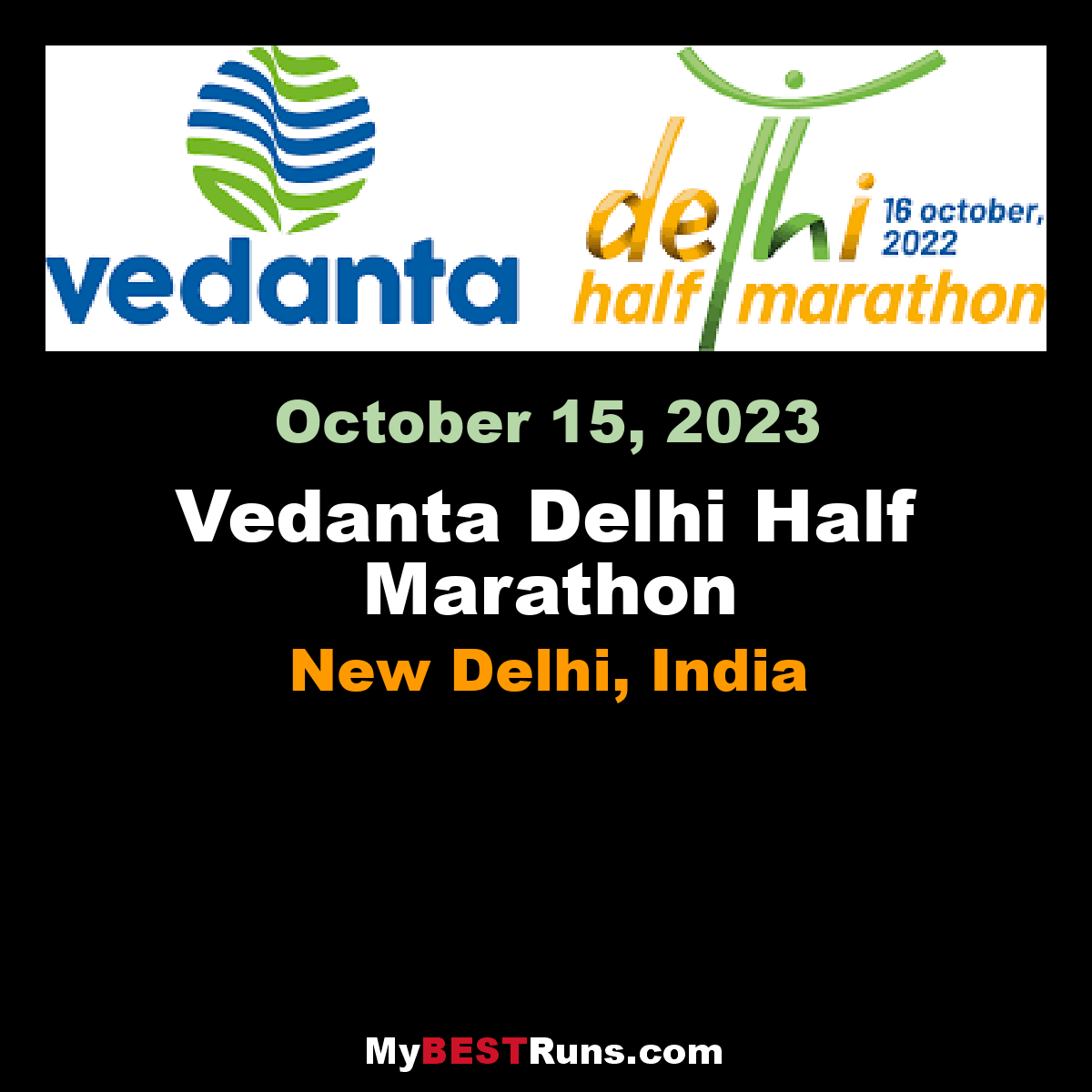