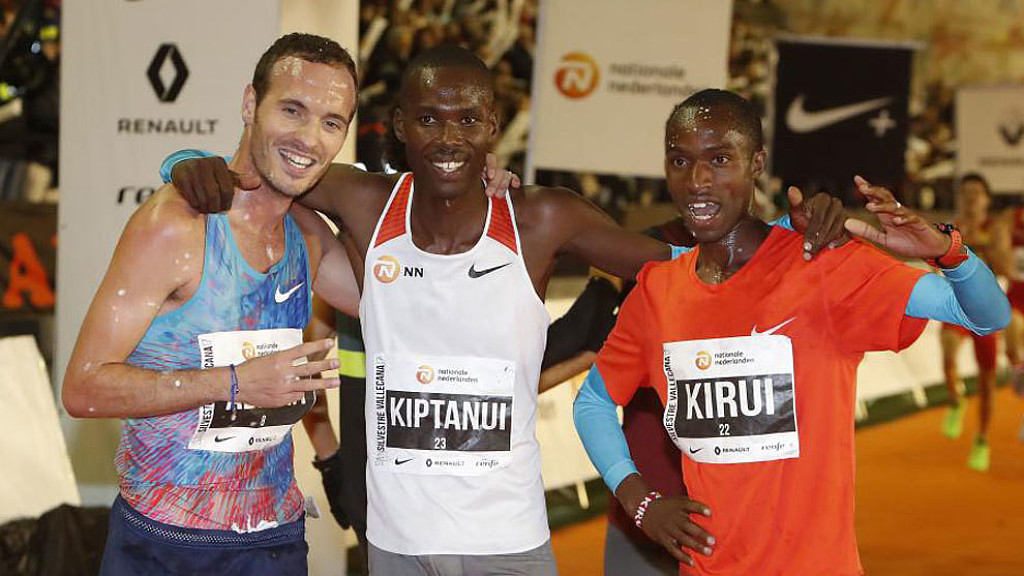 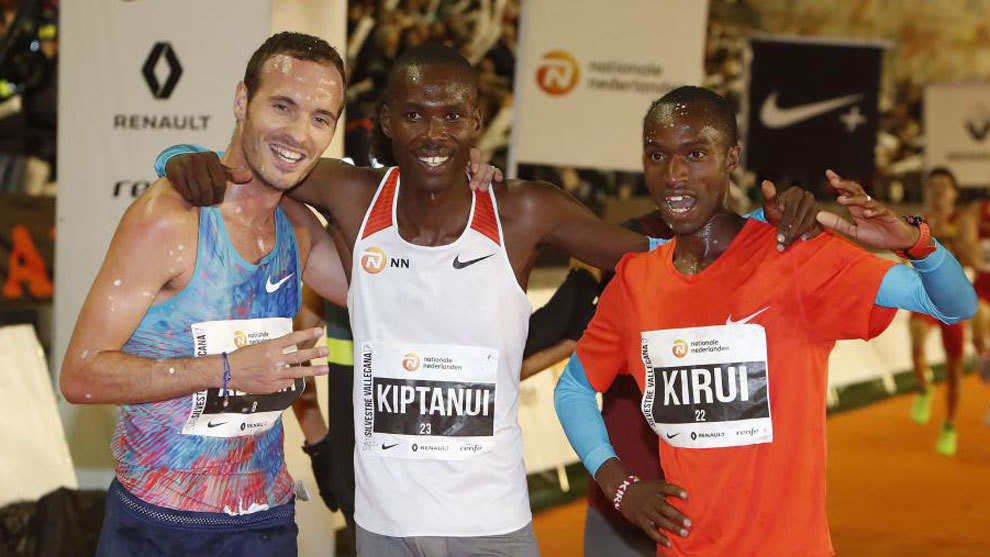 Eric Kiptanui will be the star attraction at the 14th edition of the Airtel Delhi Half Marathon (ADHM) to be held on October 21. Kiptanui, from Kenya, has already notched up two impressive half marathon victories this year — winning the high-quality Lisbon and Berlin races. He will be accompanied on his first trip to India by his training partner Daniel Kipchumba. Two-time Tata Consultancy Services World 10K winner Alex Korio — whose best of 58:51 was set in the 2017 Copenhagen Half Marathon — has been a regular participant in Procam International events in recent years and has run the ADHM twice in the past, last in 2015. Representing Ethiopia will be two men, Leul Gebresilase and Feyisa Lilesa, who are better known as marathon runners but who can still boast of outstanding half-marathon credentials. Adding to the considerable global interest in the race, USA’s Leonard Korir and New Zealand’s Zane Robertson are also in the men’s elite field. (09/22/2018) ⚡AMP