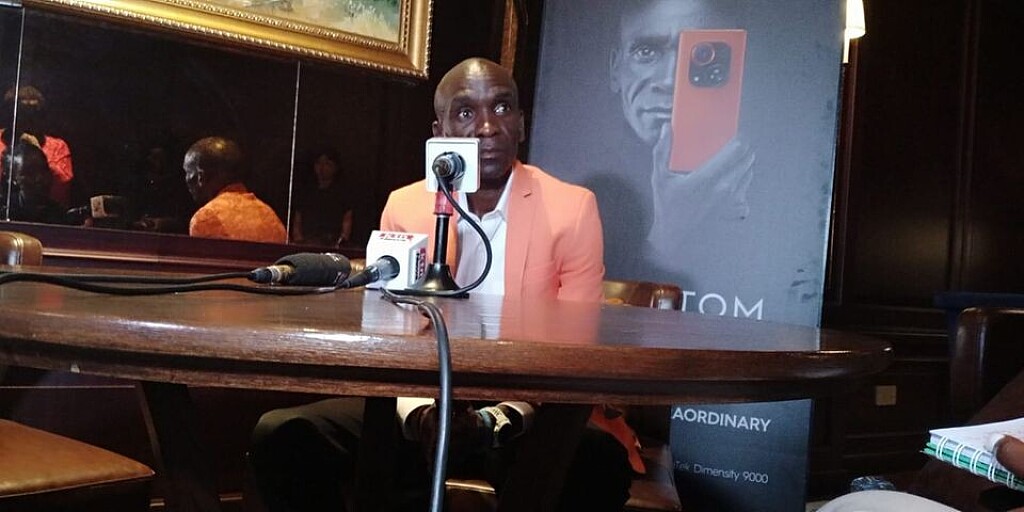 Eliud Kipchoge has shared his concerns over the increase in number of doping cases among Kenyan athletes.

The 38-year-old, who is considered among the best long-distance athletes of all time, also warned his compatriots that using drugs to enhance their performances on the track and field will also negatively impact their health. 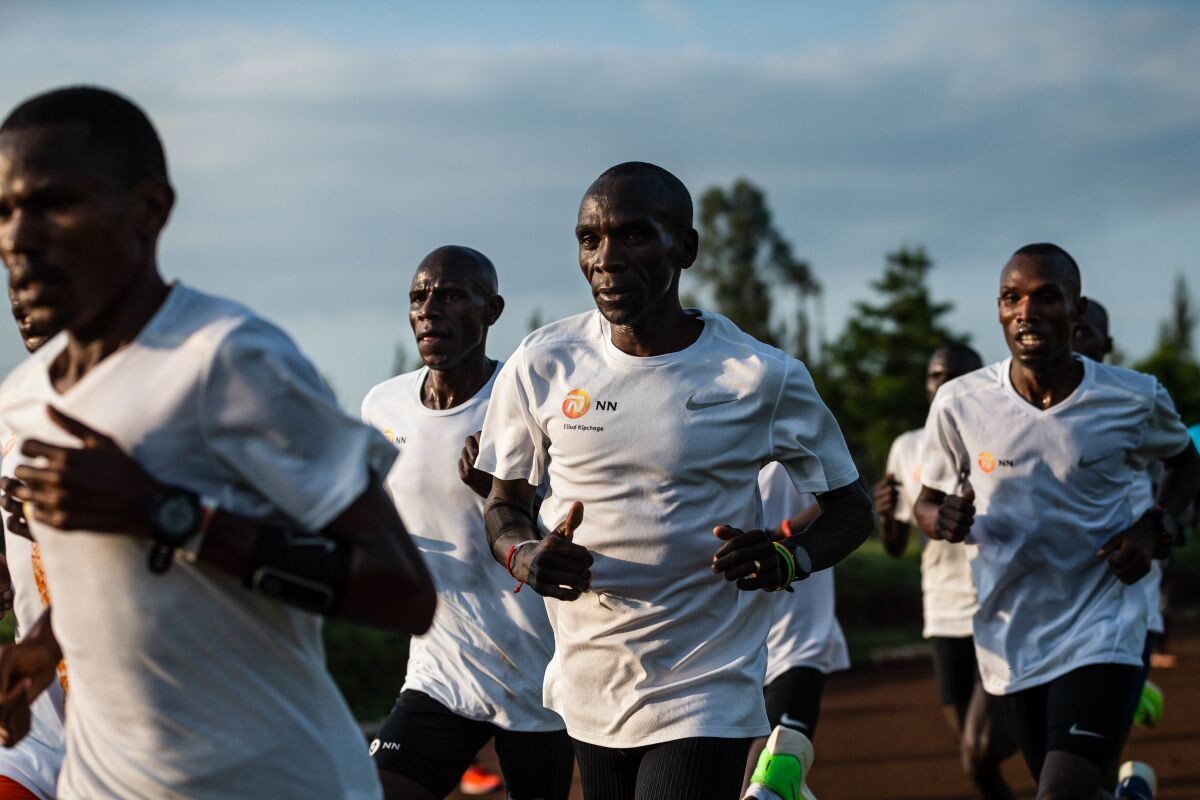 Kipchoge, the reigning Olympic and World marathon champion, spoke on Tuesday night at the launch of the Tecno Phantom X2 series phone in Nairobi.

The athlete was recently announced as Tecno's brand ambassador. 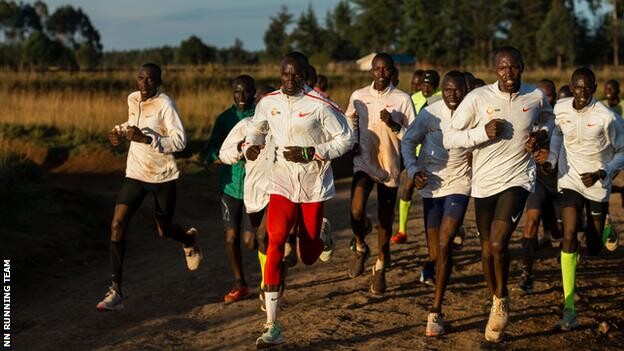 "Let each and every athlete make it a personal decision to protect their career and health," explained Kipchoge. "When you consistently use drugs, your health deteriorates. This affects your sporting career and personal life."

A total of 55 athletes were banned for doping, eight of them provisionally in 2022, a statistic that places the spotlight on Kenya as a sporting powerhouse amid threats of a ban on the country from competing at international meets.

Sports Cabinet Secretary Ababu Namwamba has described the doping menace as a 'crisis' and warned that efforts are underway to criminalise the vice.

"Kenya is in the midst of a doping crisis which is threatening to shatter the very fine glitter of Kenya as a sporting nation. We have rogue agents who do not seem to pay any regard to the laws of the land. We will catch them. We have the plan to end this mess."