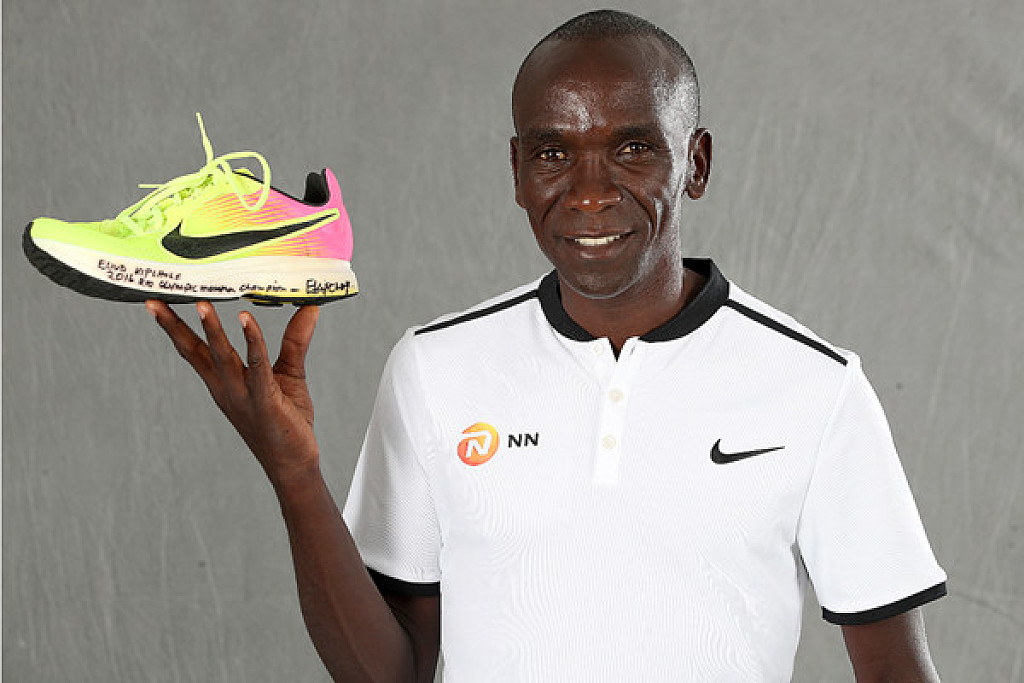 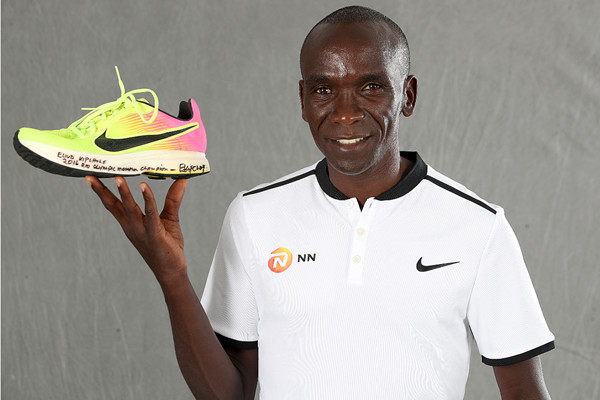 Reigning Olympic champion and world marathon record holder Eliud Kipchoge of Kenya has donated one of the shoes in which he sped to victory in the Rio 2016 Olympic Games marathon.

The winning left shoe of the 2018 IAAF World Athlete of the Year will be one of the featured items in the “IAAF Heritage World Athletics Championships Exhibition”, a six-month display which will open in Doha on 18 April. 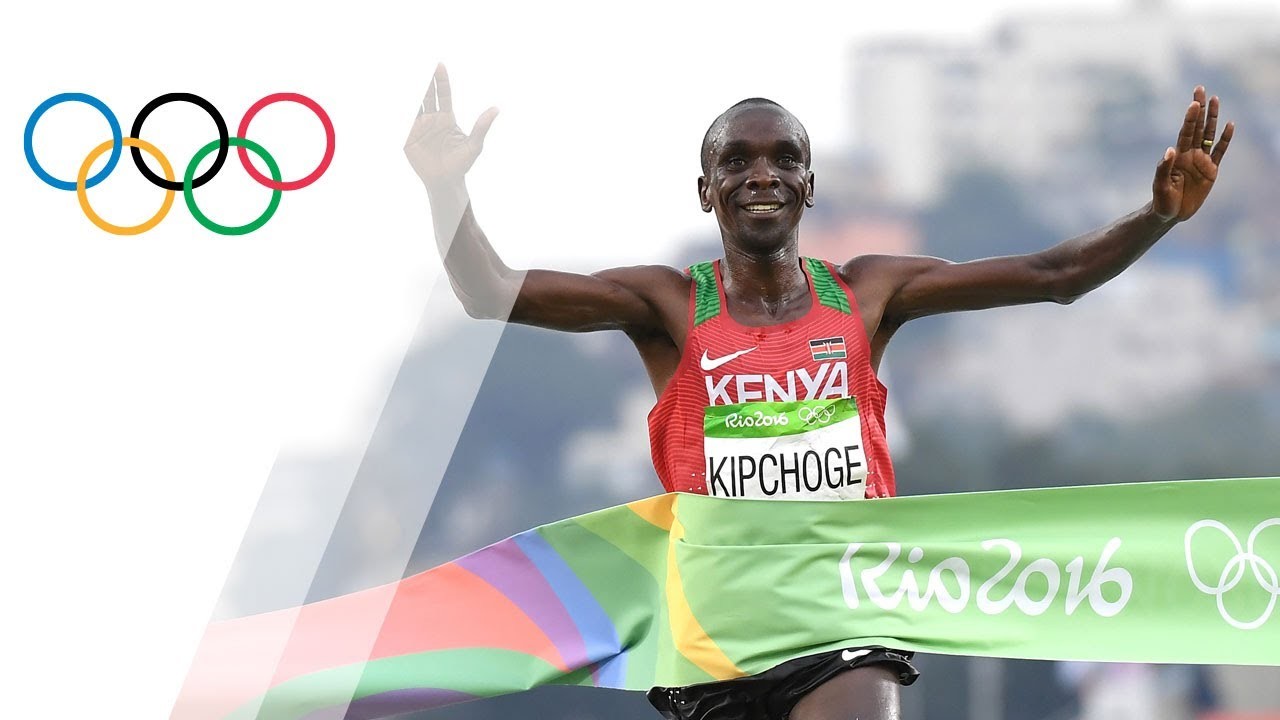 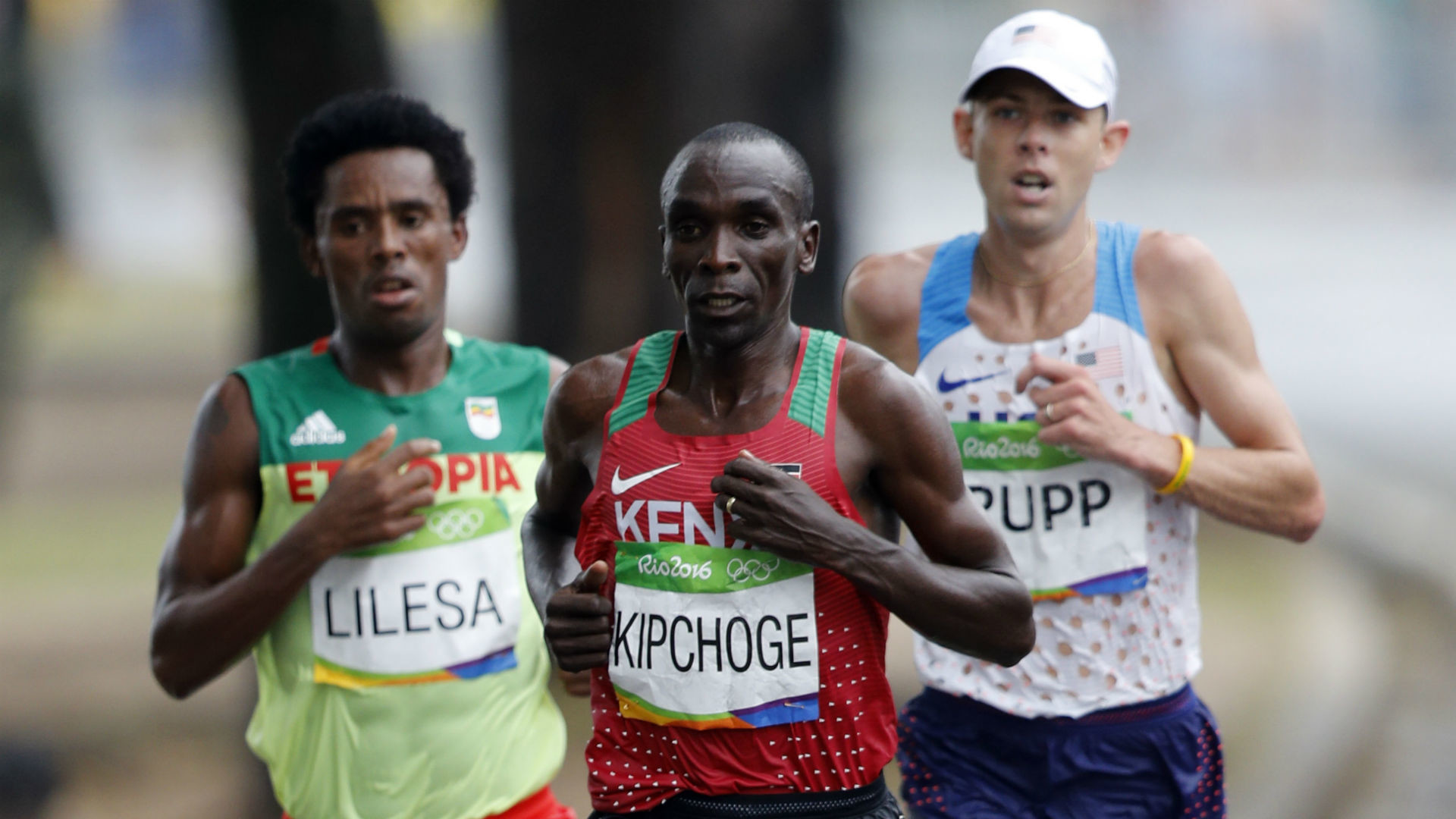 “I’m really pleased that my career will be permanently represented in the IAAF Heritage Collection,” said Eliud Kipchoge, who has also given a signed copy of the book detailing his world record run in Berlin.

“My running career has still far to go but I’m proud to donate one of my shoes from my Rio victory to be preserved for future generations of fans and publicly displayed. I hope it helps to motivate more people to take up the wonderful sport of running.”

The 400m2 exhibition will feature the world’s largest ever display of athletics artefacts and memorabilia, dating from 2nd Century B.C. to the present day.

In text, photographic and video displays, the exhibition succinctly tells the story of the sport’s 3000-year history.