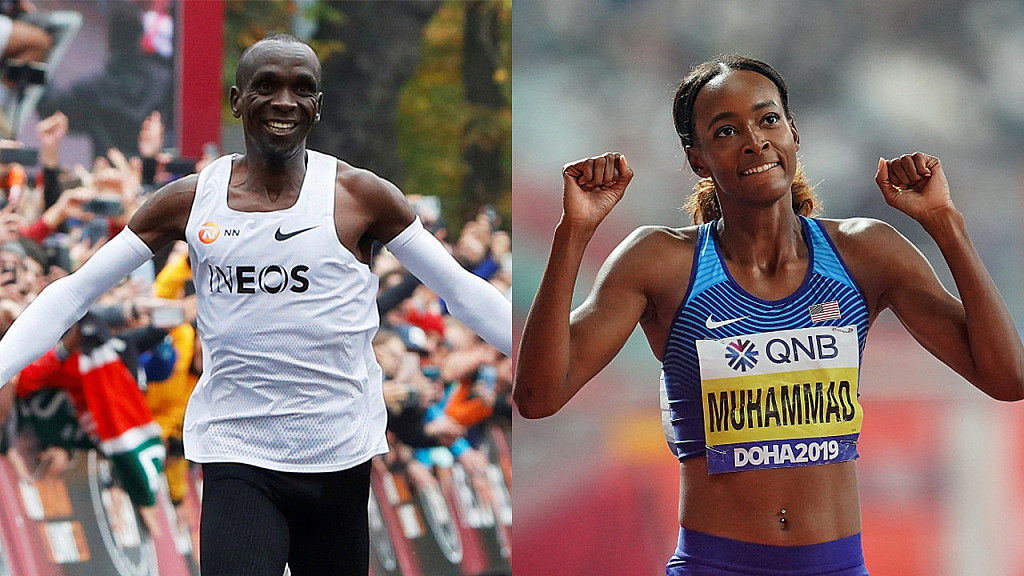 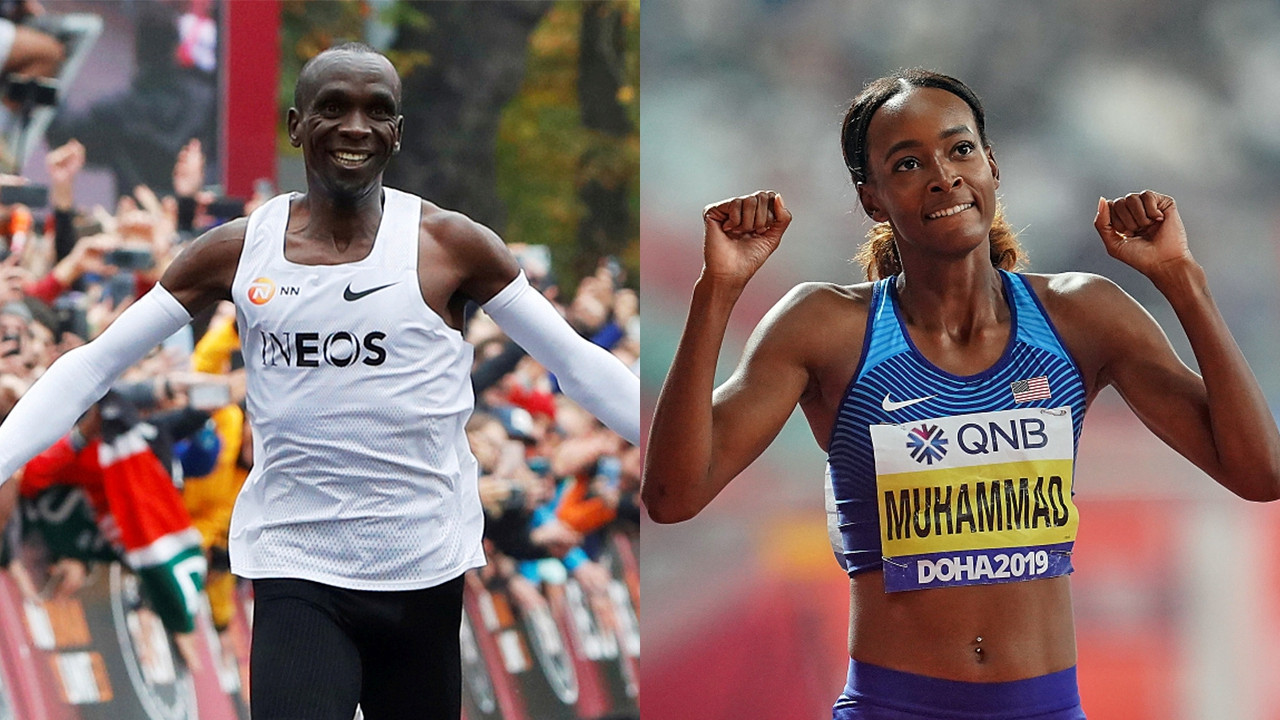 Record-breakers Dalilah Muhammad and Eliud Kipchoge were named the World Athletics athletes of the year on Saturday. 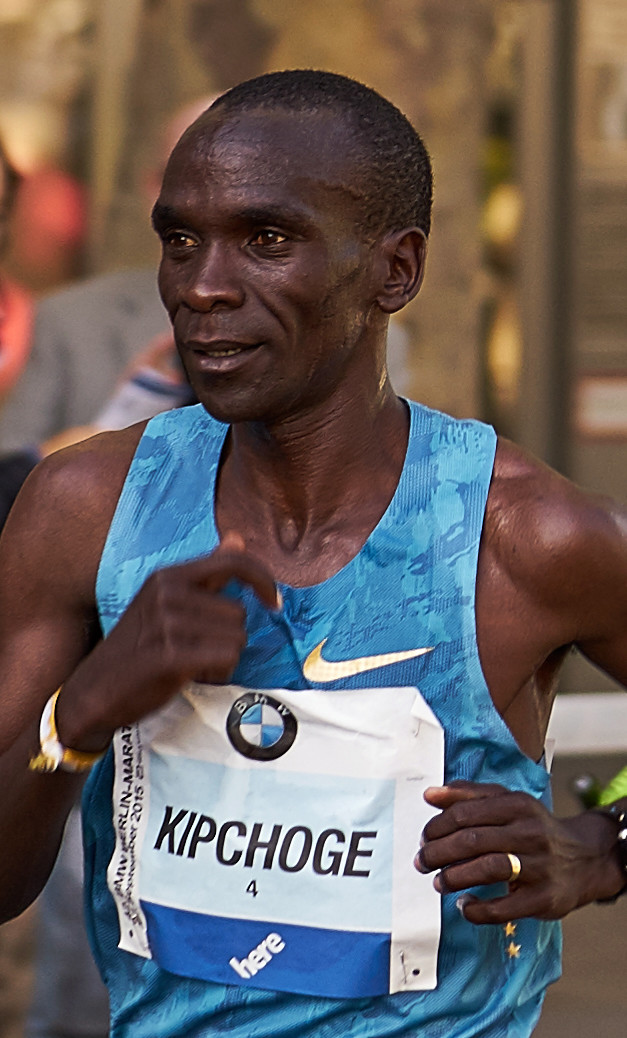 Muhammad, who twice lowered the 400m hurdles world record last season, became the first athlete in her event to take the honor since Brit Sally Gunnell in 1993. And the first American woman to earn it from any event since Allyson Felix in 2012. 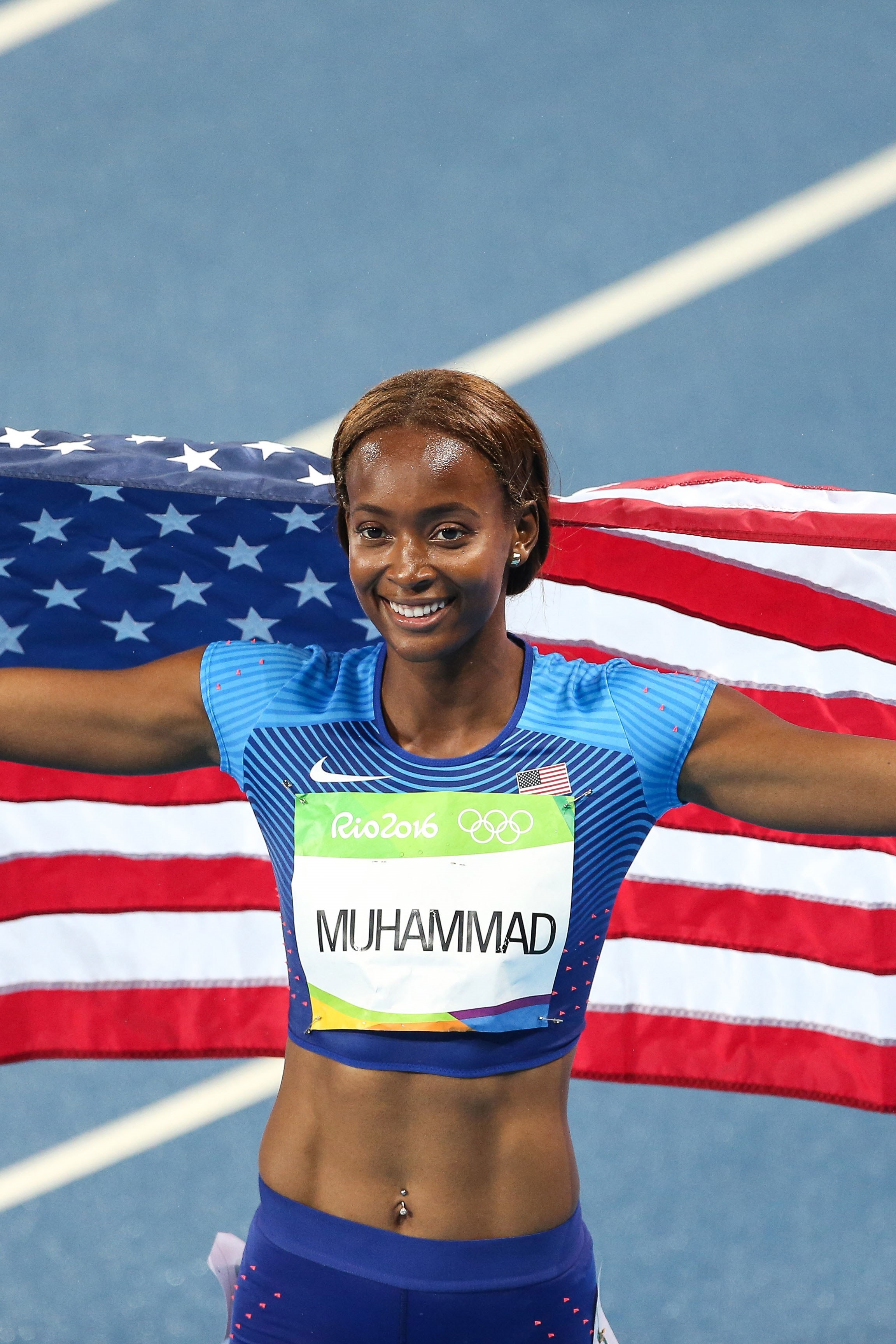 The Kenyan Kipchoge became the first repeat athlete of the year since Usain Bolt in 2012 and 2013. Kipchoge, who lowered the marathon world record by 78 seconds in 2018, became the first person to break two hours in a marathon on Oct. 12 in a non-record-eligible event.