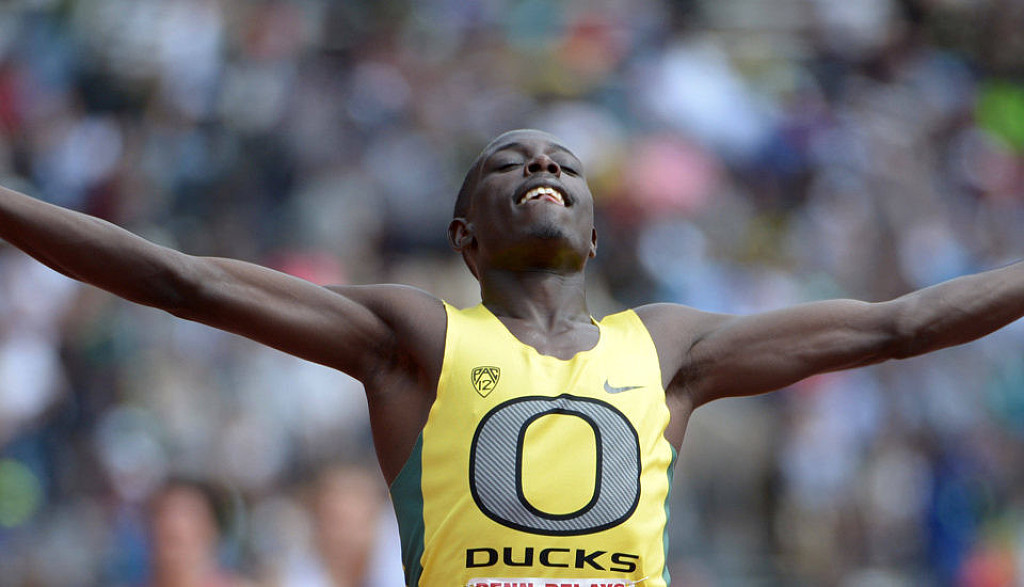 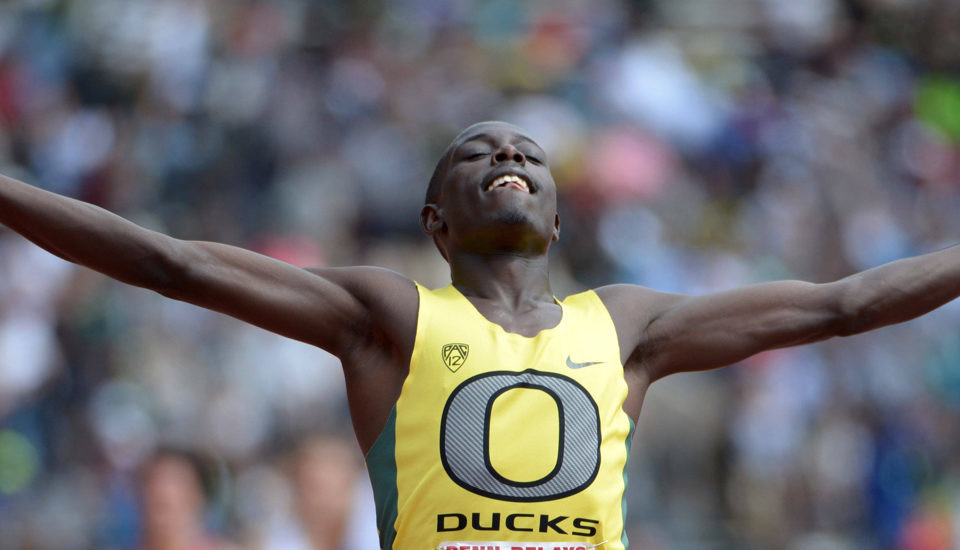 Edward Cheserek of Kenya is one of the most decorated track and field athlete in NCAA history, winning 17 national titles. The 5,000m runner competed for the University of Oregon on a student visa, but has not been able to obtain a green card since graduating in 2017, as he reportedly hasn’t proved himself against professional runners.

The New York Times reports that Cheserek is looking to obtain American citizenship. But until he obtains a green card The Times says that, “the clock cannot start ticking on the five years he has to wait before he can apply for United States citizenship. An act of Congress, could expedite that process, but not much else.”

Cheserek obtained a P1 visa in January of 2018 which allowed him to continue training in Flagstaff, Arizona for one year. His application to extend that visa is still under review. 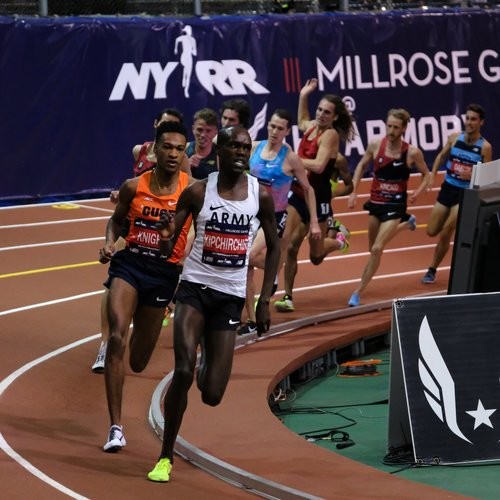 The runner will compete in the Wanamaker Mile on Saturday at the Millrose Games in New York City.