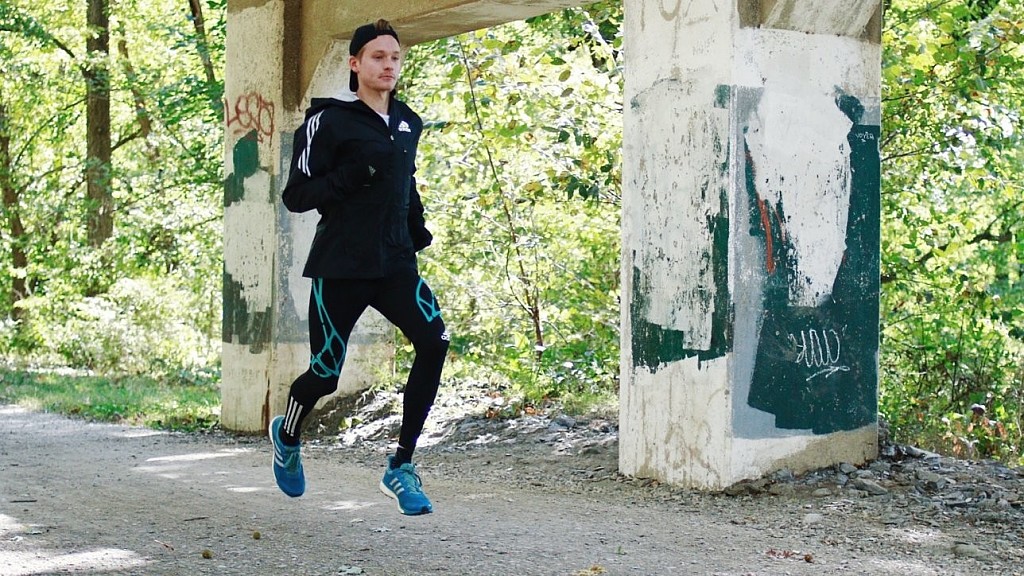 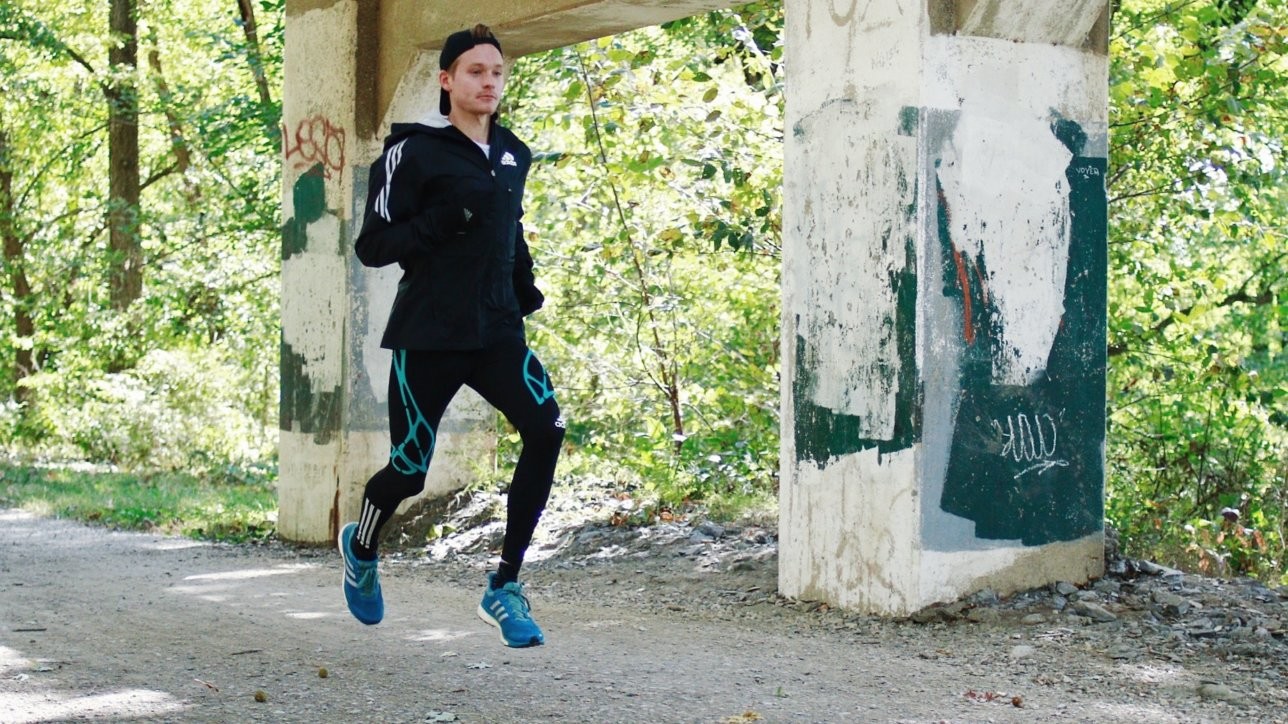 Making Team USATF for the upcoming IAAF World Championships in Athletics was Drew Hunter's biggest career accomplishment. The 21 year-old adidas athlete, who trains in Boulder, Colo., with the Tinman Elite group, scrapped his way to a fifth place finish in the 5000m at the Toyota USATF Outdoor Championships in July, despite enduring searing foot pain in the weeks leading to those championships which made running almost impossible. As the third man across the finish line with the World Championships standard, Hunter was going to his first big global championships.

"I just did everything I could," Hunter told Race Results Weekly in a telephone interview last night from Boulder. "It's the hardest team to make and I made it. I earned that spot."

But over the last month, Hunter's foot woes have only gotten worse. Despite countless treatments, cross training, ice, anti-inflammatories and rest, the 2019 USA indoor two-mile champion had to accept that his track season was over. He made the decision with coach Tom Schwartz after a workout he attempted last Friday with Tinman teammate Sam Parsons who is preparing for the New Balance Fifth Avenue Mile. 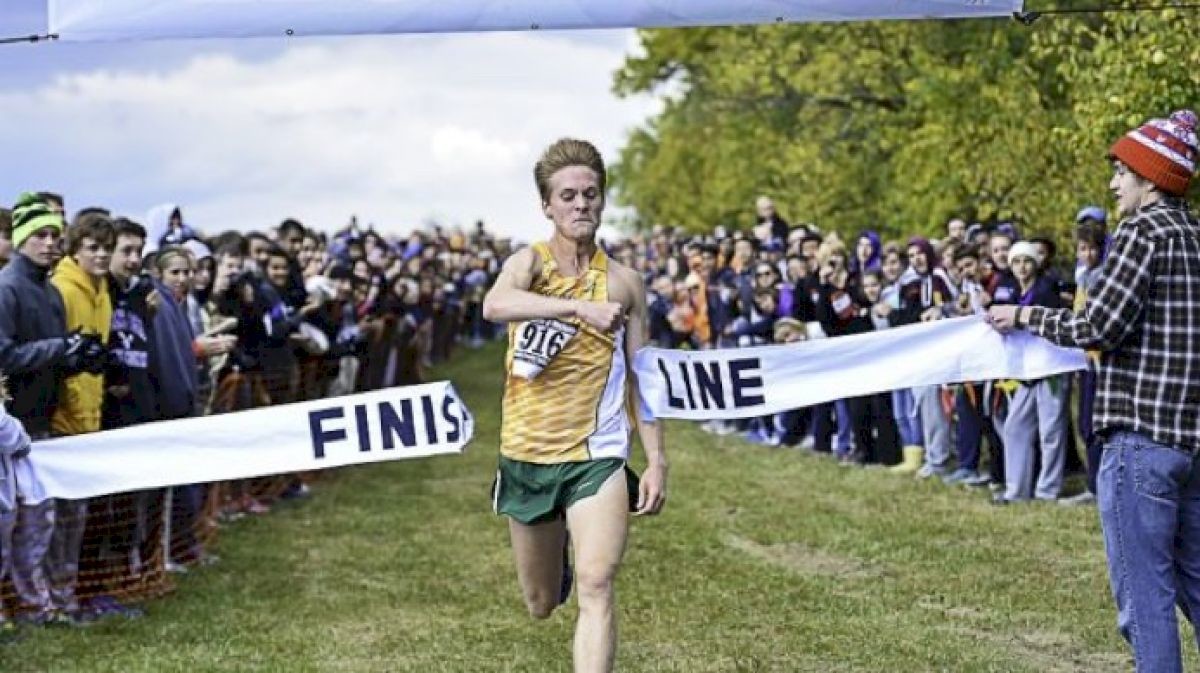 "I warmed up with Sam for his last workout for Fifth Avenue," Hunter recounted. "I'm going to do a hard workout with Sam and see where my foot is at. I did one stride and my foot was on fire. I knew I was done." 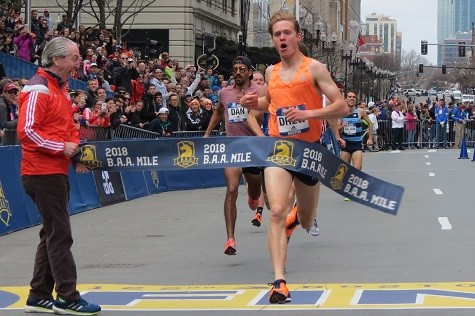 Hunter informed USATF of his decision to withdraw from the team. Although the national federation hasn't named a replacement yet, the next athlete in line is Ben True who finished seventh at the USATF Championships and had the World Championships standard at the time of the meet (American athletes were not permitted to chase the standard after the national championships).

Although severely disappointed, Hunter is trying to use this setback as a learning experience. Analyzing his workouts and training schedule with his coach, he has traced the injury --first an inflamed and torn plantar, then a fractured cuboid bone in his right foot-- to what seemed like the most successful period of running of his young career. On June 13, Hunter ran a personal best 7:39.85 for 3000m at the Bislett Games in Oslo. His foot was just a little sore, but his fitness was excellent and he wanted more.

"I felt my planter and it wasn't bad," Hunter explained. "I had the same symptoms before the Oslo Diamond League. Then I ran Olso, then hopped on a flight straight to Boston and did the Boost Games Mile (where he finished second in 3:58)." He continued: "My plantar was sore, but it was very minor. Right after Oslo and Boost Games I ran really well. I looked in my training log and I know where I screwed everything up."

Hunter, who was a miler in high school, had been successful as a 5000m man on a relatively low-mileage training plan. A big training week for him was 80 miles, but wanting to increase his fitness base he ran successive 90-mile weeks after Oslo. That, Hunter said, was the tipping point.

"I ran my two highest mileage weeks ever back to back," Hunter said. He added: "It just kind of slowly got worse and worse."

In his one tune-up race for the USA national meet, Hunter ran the 1500m at the Sunset Tour meeting in Azuza, Calif., on July 9. He clocked a solid 3:37.29, showing that he had enough fitness to run the 5000m at the national meet, but his foot felt awful.

"Then I ran Azuza, and after the race I could barely walk," Hunter said. "My plantar was, like, on fire. After Azuza my training went really inconsistent and really shaky into nationals. I couldn't do long runs, I couldn't do workouts."

Hunter knew the injury was bad, but decided not to get an MRI because part of him didn't want to know how bad it really was. He was committed to the national meet and didn't want to pull out. That's what professional athletes do, he said.

"I didn't get an MRI before and that was intentional because I knew something was wrong. I knew I had a plantar problem, but I didn't want to know how severe because I was all-in on running nationals." He continued: "So I just worked with my soft tissue therapist and just managed it."