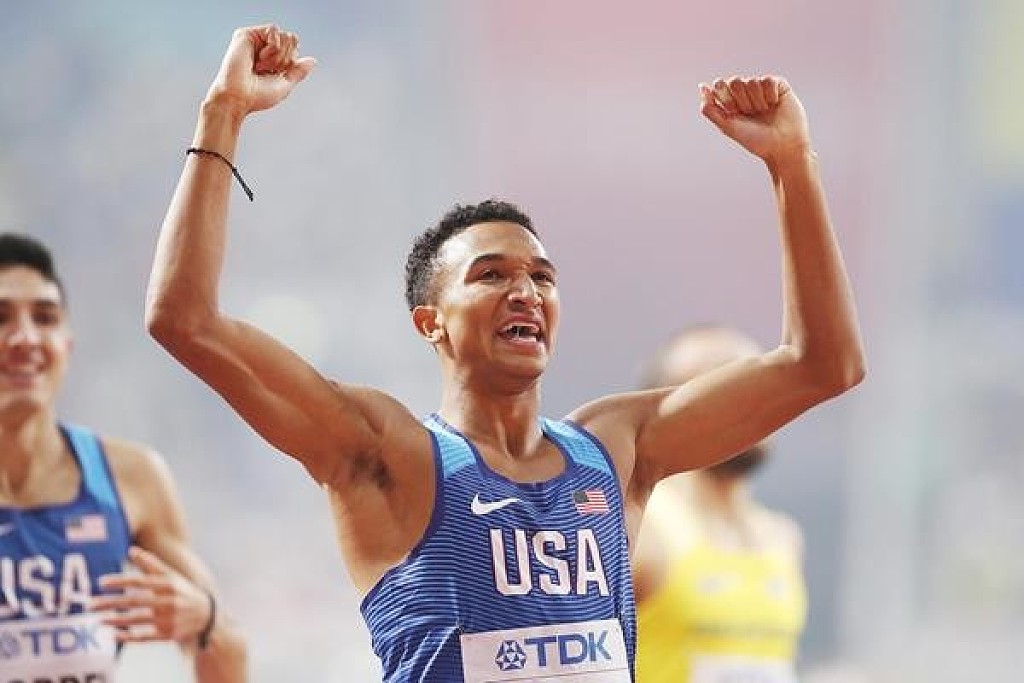 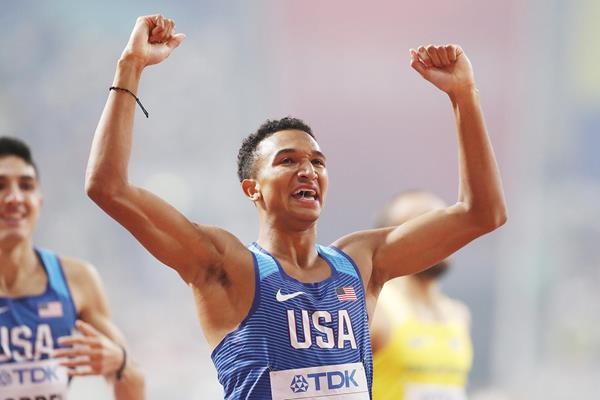 Donavan Brazier believes he has a chance at legendary record

On the night of the biggest race of his life, Donavan Brazier met the man whom he is trying to succeed and, perhaps, supplant.

David Rudisha, the two-time Olympic 800m champion and world-record holder, told Brazier before the Oct. 1 world championships 800m final that he believed in the 22-year-old American more than any other man in that night’s event. 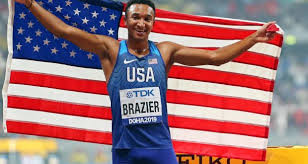 Later that evening in Doha, Brazier proved the sidelined Kenyan prophetic, winning in a national record 1:42.34 and becoming the first American to win a world title in the event. 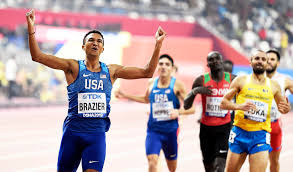 Brazier, in his first global championship final, also ran the fastest time by somebody that young since Rudisha’s 2012 Olympic title and world-record epic pulled that field to personal bests.

Rudisha’s mark of 1:40.91 — from a race Brazier has watched dozens of times — is still significantly faster. That hasn’t stopped followers from wondering if Rudisha’s days as world-record holder may be numbered.

“I think I definitely have the opportunity,” Brazier told NBC Sports’ Leigh Diffey in a watchback of his 2019 Diamond League and world titles. “If we’re looking at guys that are currently racing right now, I think I might have the best opportunity to do it.”

Brazier exercised caution. He was by no means predicting such a feat.

“David Rudisha, when he first broke it, he was a once-in-a-century athlete,” Brazier said. “For someone to break it so quick and just to say it so nonchalantly, I think it’s not really giving David Rudisha the respect that he deserves. A 1:40.91 is a really dangerous record to break.”