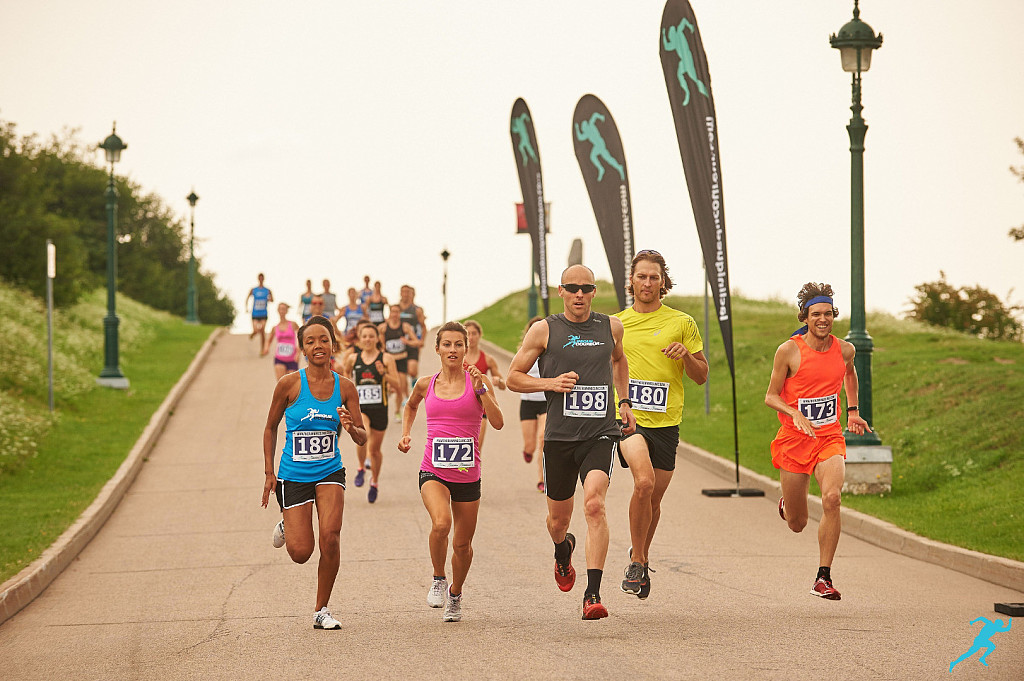 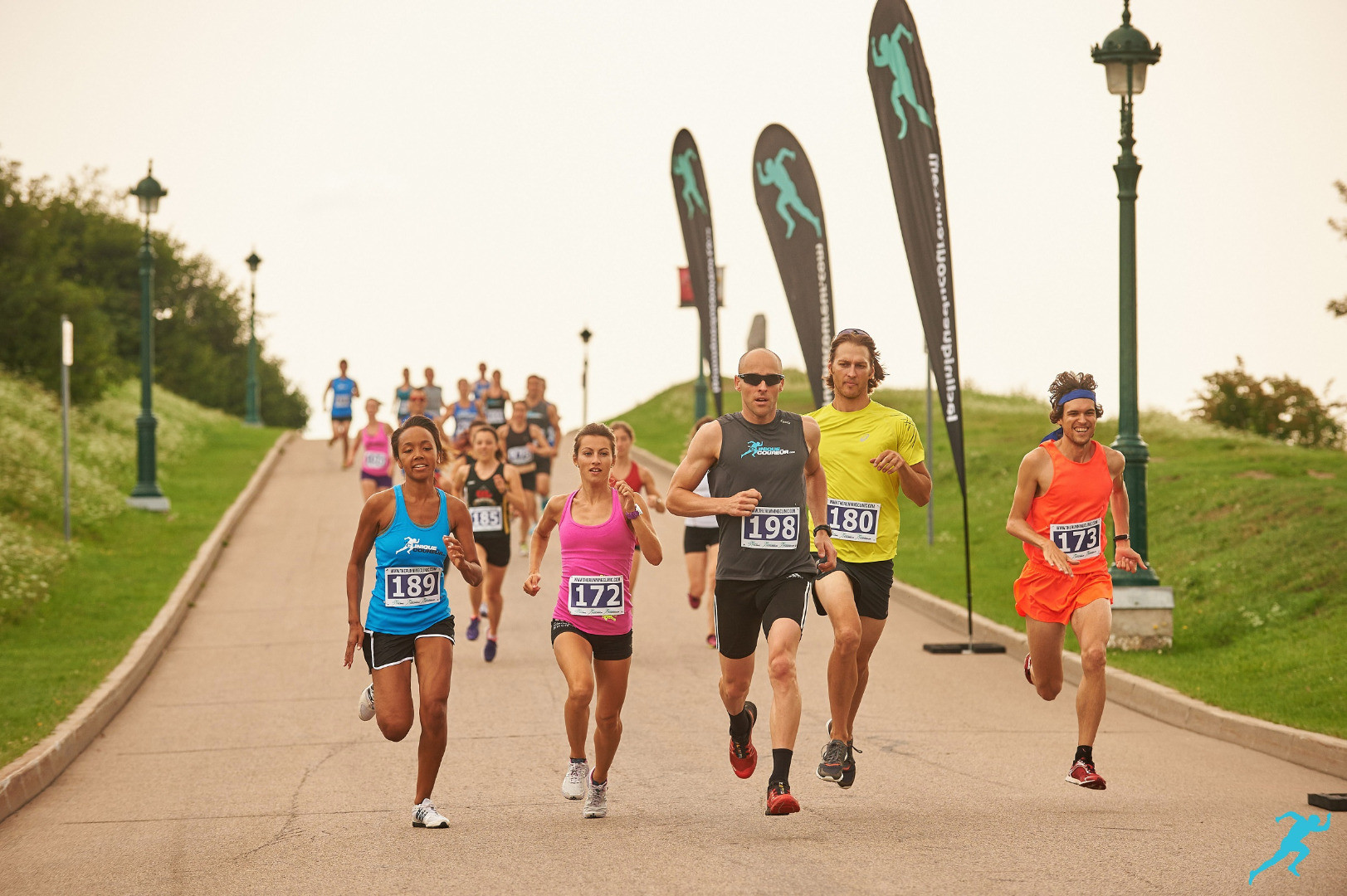 Does the step rate for runners really matter? Not as much as previously thought

Since the 1980s, when running coach Jack Daniels noted that the step rate for runners in the 1984 Olympics was about 180 per minute, it’s been widely touted as a means to reduce injury or improve speed, said Geoff Burns, an elite marathoner and University of Michigan doctoral student in kinesiology.

“It’s one of the few biomechanical measures we have that is a gross system-level output for running,” he said.

To find out what determines cadence and how much cadence really matters, Burns had the top 20 elite male and female runners record their cadence during the 100K International Association of Ultrarunners World Championship in 2016. 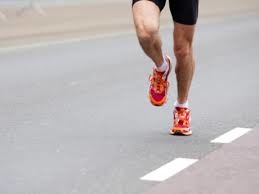 “Some ran at 160 steps per minutes and others ran at 210 steps per minute, and it wasn’t related at all to how good they were or how fast they were,” Burns said. “Height influenced it a little bit, but even people who were the same height had an enormous amount of variability.”

The main takeaway for runners is that cadence is highly individual, and your body knows what’s optimal, said Burns, a third-year Ph.D. student in Professor Ronald Zernicke’s lab. This means runners shouldn’t necessarily try to manipulate cadence to reach the 180 steps, but rather, monitor cadence as their running progresses.

“It’s a barometer and not a governor,” he said. “There’s no magical number that’s dogmatically right for everybody.” 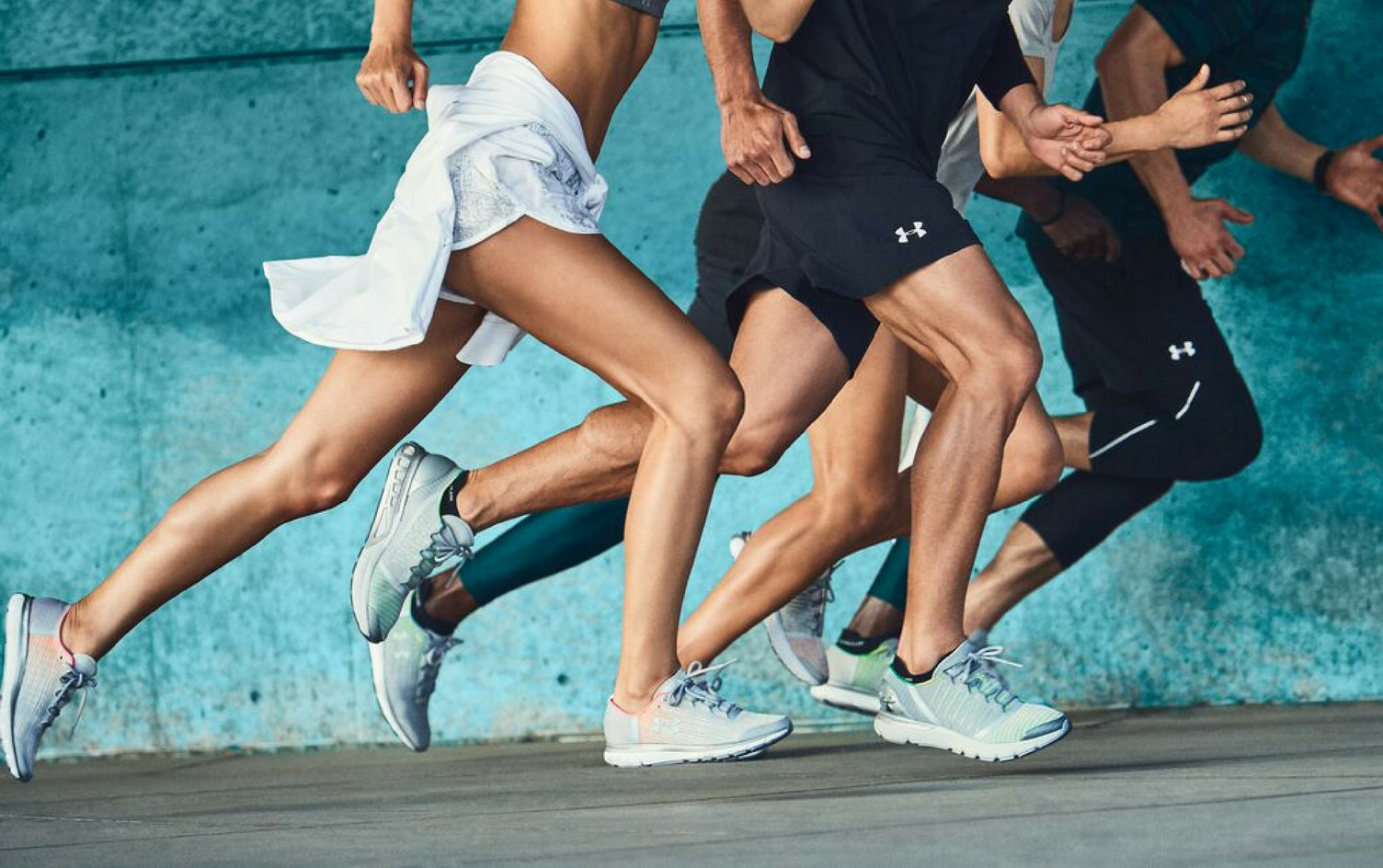 For years, many coaches and practitioners thought that cadence should remain constant as speed increases, which required longer steps. Burns says longer steps takes more energy, and his study found that cadence naturally increased four to five steps per minute per mile as runners ran faster.

Other findings surprised Burns, as well. First, step cadence was preserved through the race, even during the torturous “ultra shuffle” near the end–when racers shuffle across the finish line, barely lifting their feet.

Another unexpected finding is that by the end of a race, cadence varied much less per minute, as if the fatigued runner’s body had locked into an optimal steps-per-minute turnover. It’s unclear why, Burns said, but this deserves further study.

“It’s a really unique symbiotic relationship,” he said. “My running informs my research and helps me not just ask novel questions and gain insight and perspective into the craft, but also helps me refine how I prepare for races.”

In summary: To go faster, either one or the other has to increase. But, for elite runners, one of those two rarely changes. Top-level distance runners typically run at a high number of steps per minute – between 180-200 – no matter what speed they're going; simply varying the length of their stride to run faster or slower.