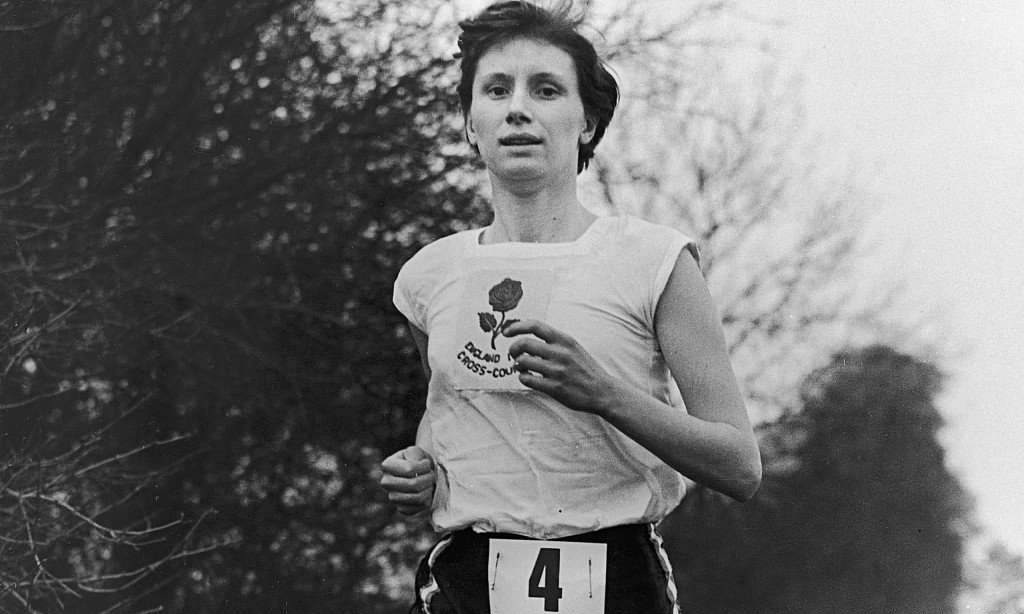 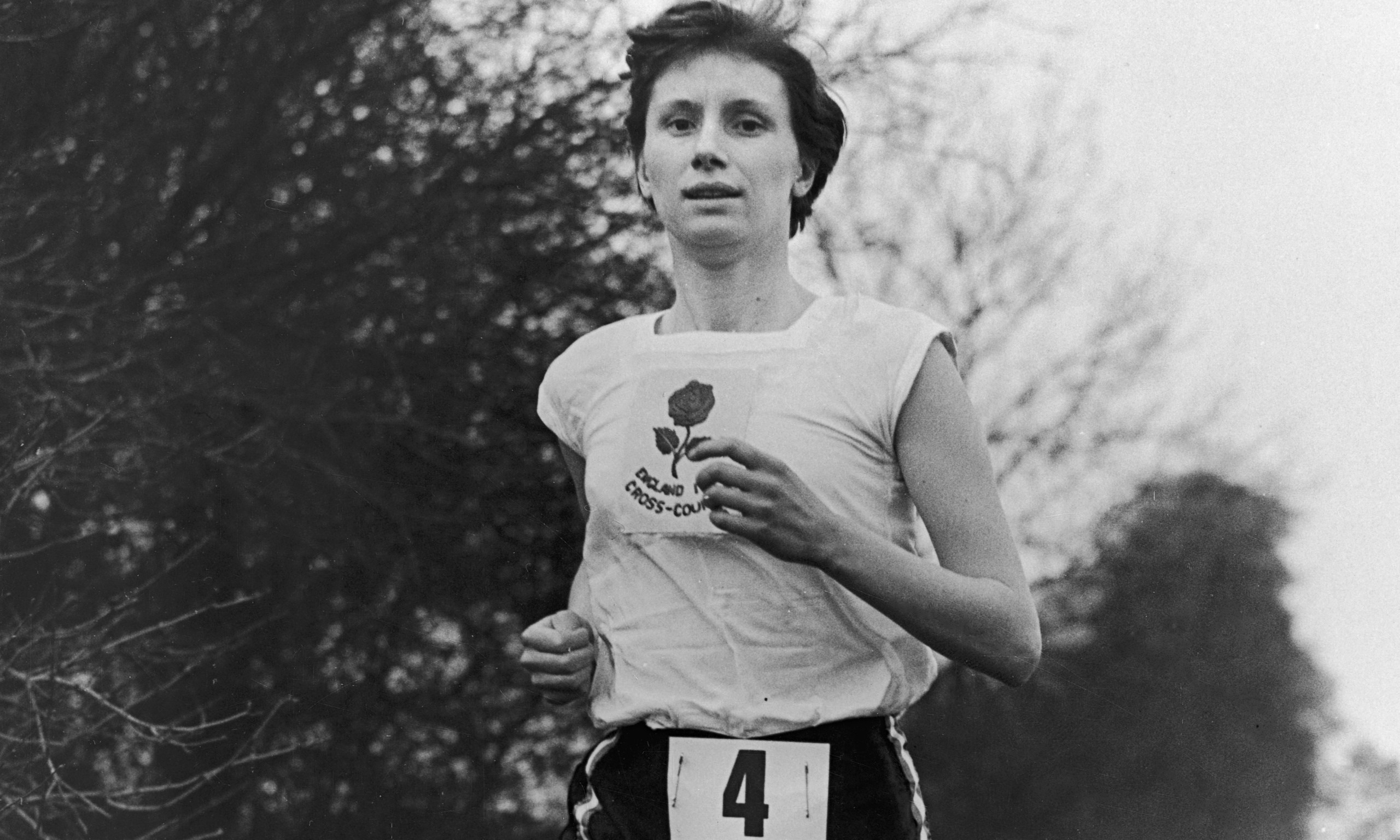 MBR FAST FACT: The first woman to run the mile in under five minutes was done May 29 1954 in Birmingham England. Diane Leather ran 4:59.6, just 23 days after Roger Bannister became the first ever man to run a sub 4-minute mile. Her best time came September 21, 1955 in London when she ran 4:45.0. However, it was not until 1967 that the IAAF started recognizing women's world records at this distance. Seems like the IAAF should consider these marks? (12/22/2017) ⚡AMP