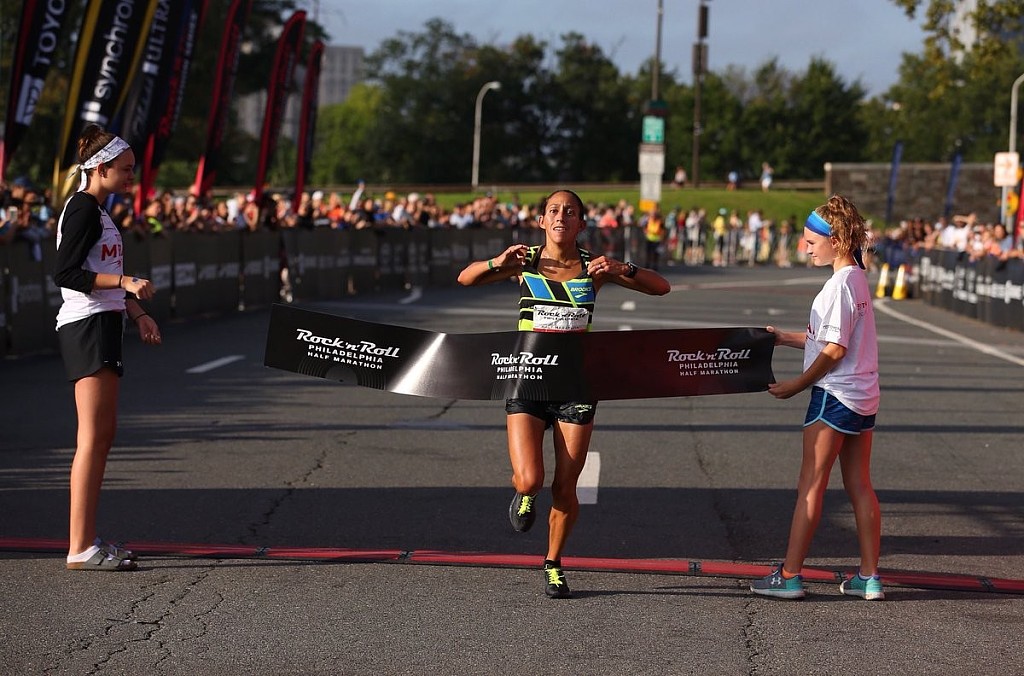 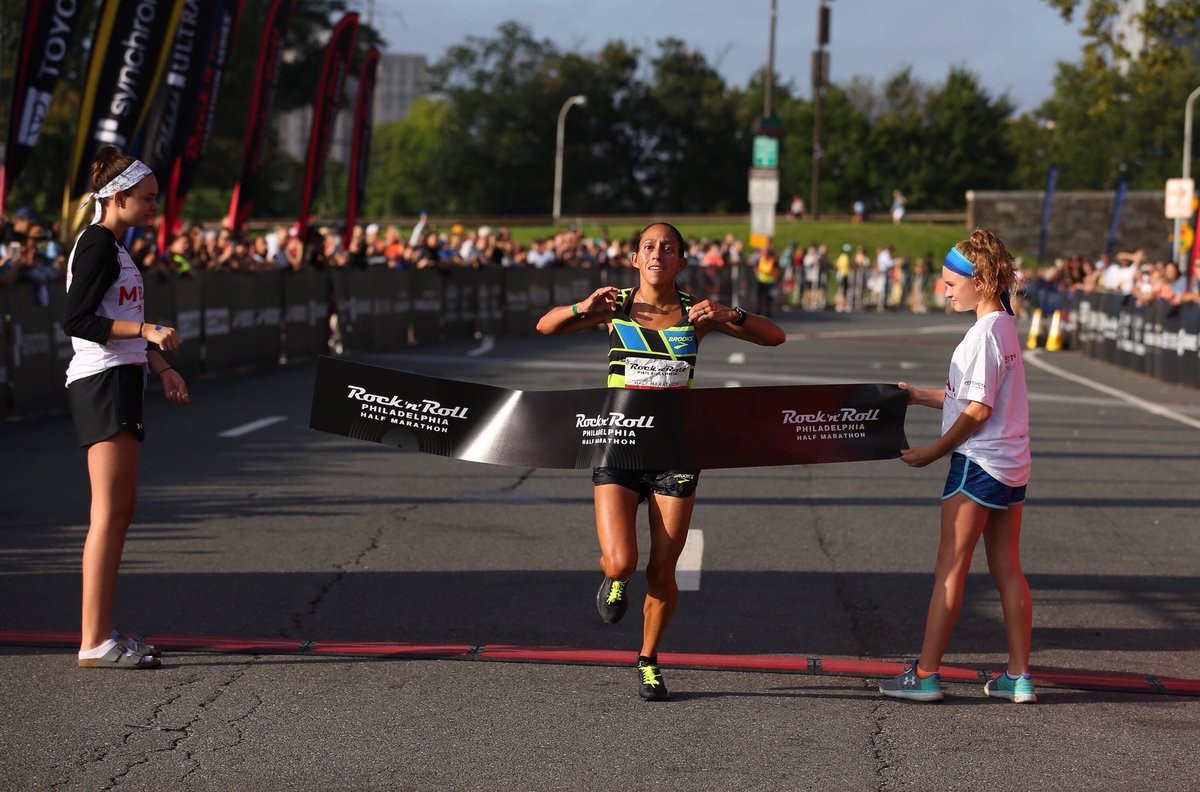 Fall marathon season is in full swing, and the elites have started their tune-up races in preparation. So far, it’s been successful: Reigning Boston Marathon champion Desiree Linden took first at the Rock ’N’ Roll Philadelphia Half Marathon this weekend. The women’s field was stacked, and included Linden, Sarah Sellers, who finished second at Boston, and Kellyn Taylor. In the race, Linden was neck and neck with Taylor, until Linden pulled away late. Linden topped the podium with a time of 1:11:49, while Taylor took second with a 1:12:07. Taylor captured the attention of the running world in June when she won the Grandma’s Marathon in Duluth, Minnesota in 2:24:28, the seventh-fastest marathon time ever for an American woman. The men’s race was won by Ethiopia's Shura Kitata in a stunning 59:17.  This is the fastest half marathon run in the United States and the 6th best winning time in the world in the last 12 months.  Parker Stinson finished second, in 1:03:02, and Canada’s Cam Levins was third, in 1:03:10. Cam Levins also raced Philadelphia as a tune-up, in his case for the Scotiabank Toronto Waterfront Marathon on October 21. Stinson will run Chicago on October 7. (09/17/2018) ⚡AMP