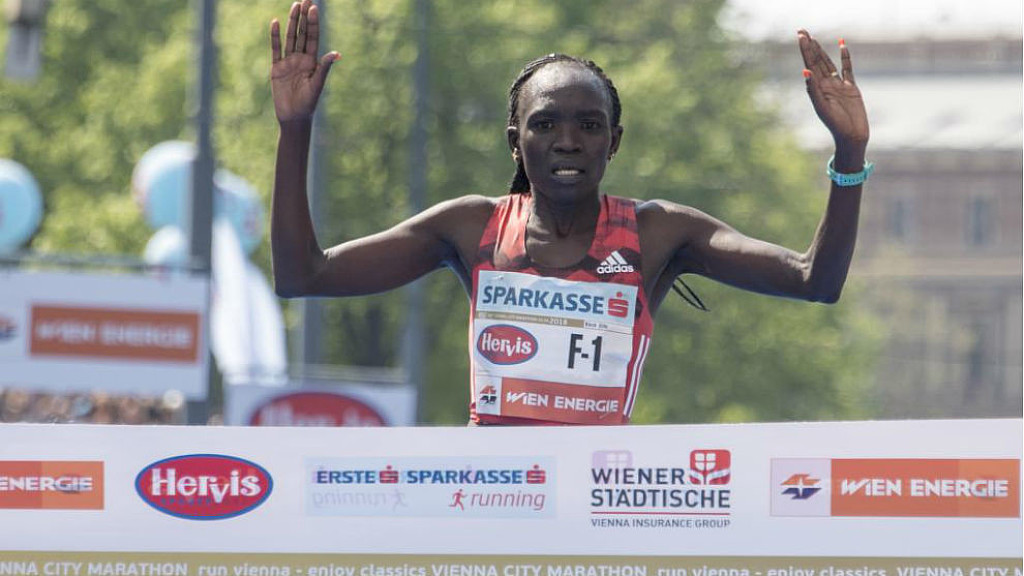 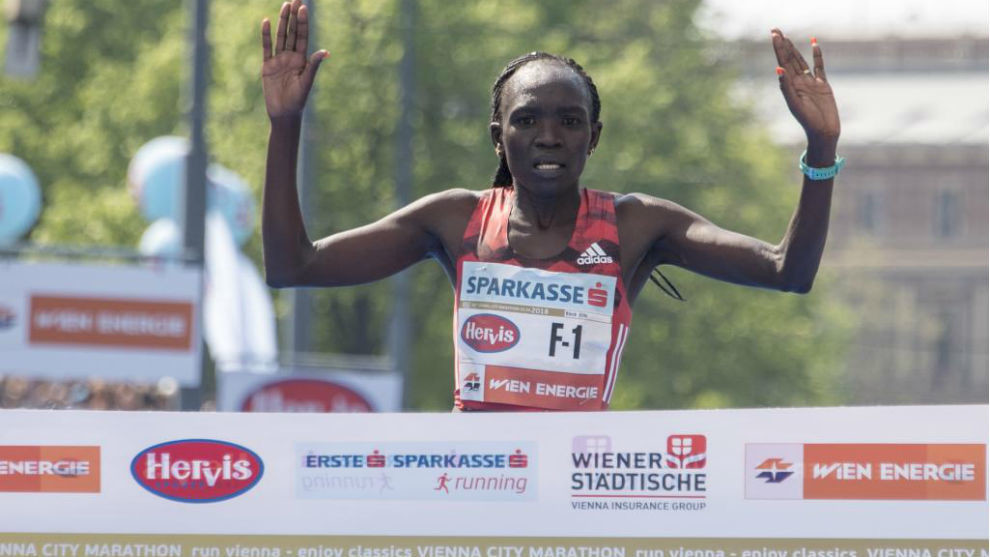 More than 30 years ago, Austrian Gerhard Hartmann won three consecutive victories from 1985 to 1987 in Vienna.  More recently Kenya’s Henry Sugut became a three-time champion with victories in 2010, 2012 and 2013. While no woman has achieved this feat, Kiprop is in a position to do so after collecting victories at the last two editions.

In 2017 she won with a personal best of 2:24:20, finishing just five seconds ahead of fellow-Kenyan Rebecca Chesire. Last year she dominated, beating back the warm conditions and winning by more than five minutes in 2:24:18, another lifetime best. In the meantime, the 39-year-old has gotten even faster, clocking 2:22:46 in Frankfurt last October. 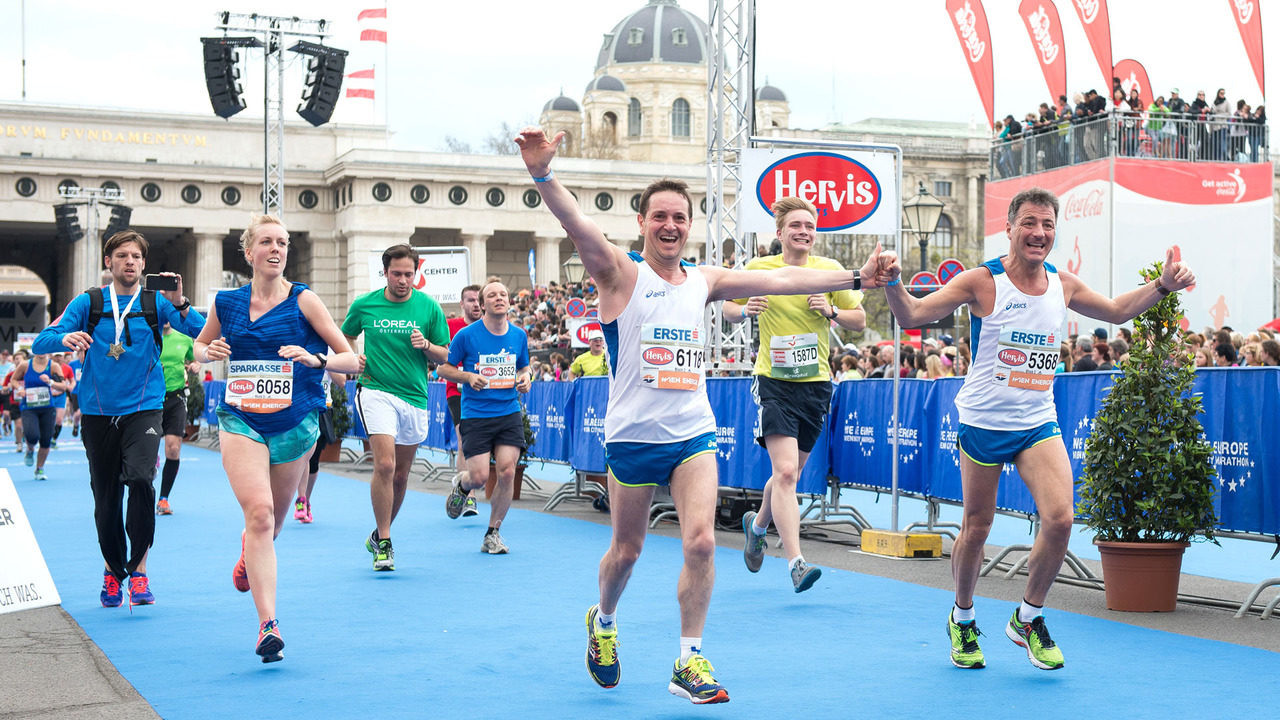 "For me it is an easy decision to return to Vienna, as the race is well organised, people are welcoming and I feel appreciated and respected. I am truly humbled by each experience in Vienna,“ said Nancy Kiprop, a mother of seven who used most of her winnings to found a school in her home village of Chesitek near to Iten.

Her victories in Vienna have been instrumental with her school project, Kiprop said, helping to make “the impossible possible."

“My school, the Nancy Cletius Academy in Chesitek, is now educating 122 pupils, providing employment to five teachers. We have a total of five classrooms and administrative buildings with two staff. Our plans are to continue to grow. We want to add one new class each year and keep on investing in education of the next generation." 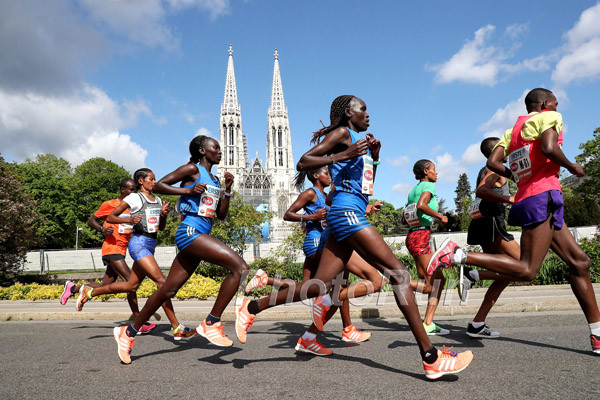 Kiprop’s strongest rival may well be 25-year-old Ethiopian Rahma Tusa, who achieved a hat-trick of her own when winning the Rome Marathon last year for the third consecutive time. In 2018, she improved her personal best to 2:23:46. Tusa also showed fine form in the New York City Marathon last November, finishing fifth with 2:27:13. This will be her first appearance in Vienna.

Switzerland’s national record holder Maja Neuenschwander, who won at this race in 2015, is also hoping for a successful return to the marathon after a stress fracture cut her season short last year. 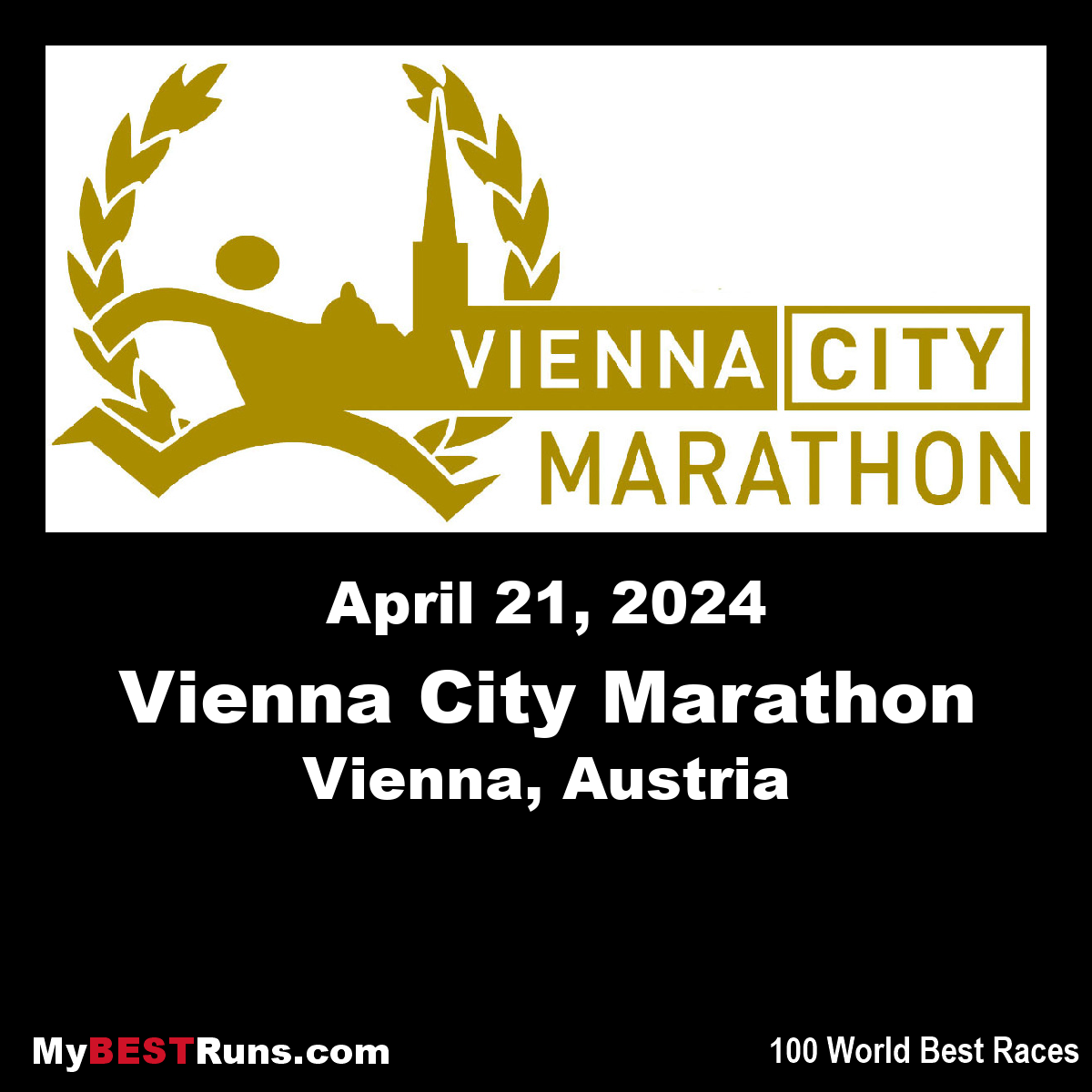