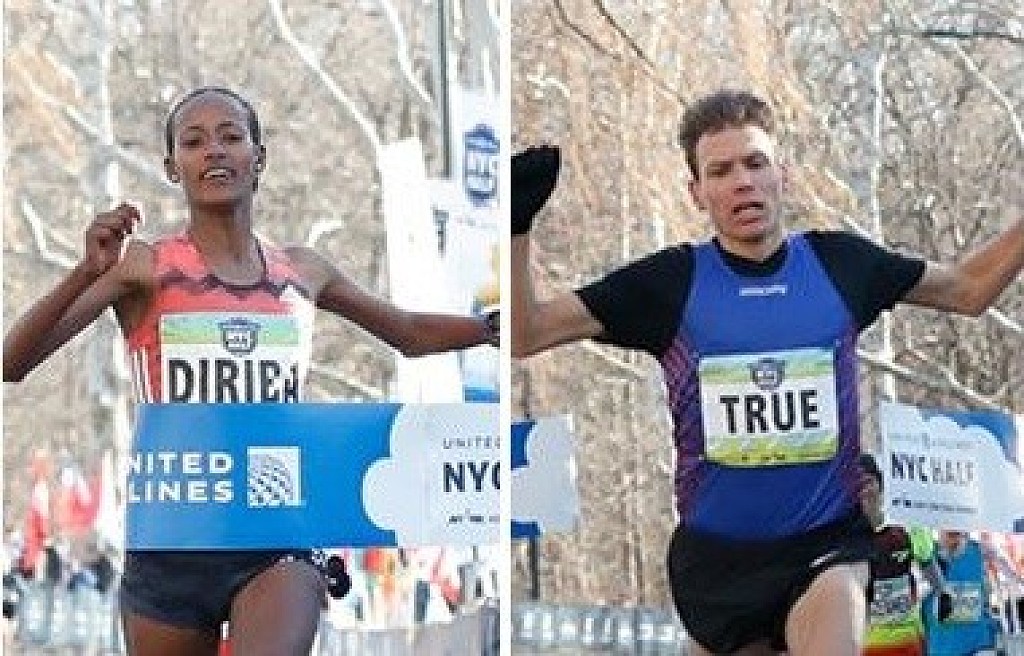 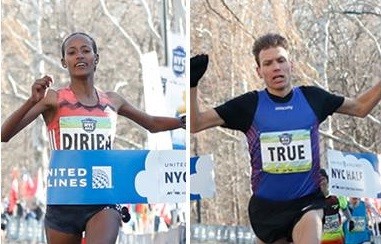 The 2019 United Airlines NYC Half will feature a star-studded field featuring nine Olympians leading 25,000 runners from Brooklyn to Manhattan in the first race of the 2019 NYRR Five Borough-Series. 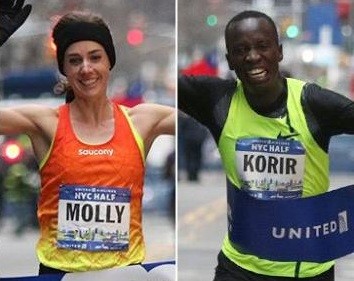 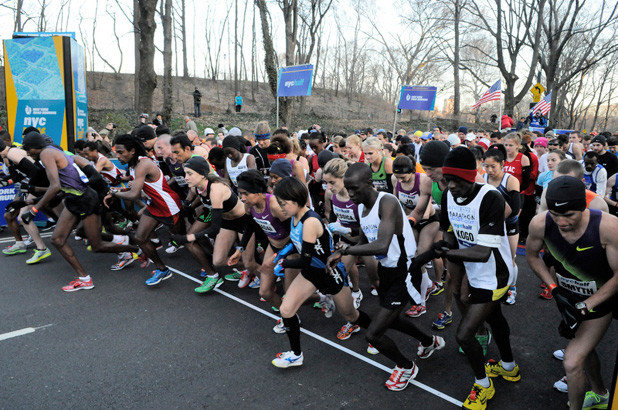 This year, runners will begin their journey on Prospect Park’s Center Drive before taking the race onto Brooklyn’s streets.

For the second year in a row, the course will take runners over the Manhattan Bridge and up the FDR Drive before a crosstown dash on 42nd Street and a turn north on 7th Avenue, through Times Square, and into Central Park.

This year’s less hilly Central Park route finishes just north of Tavern on the Green and will feature a shorter post-race walk-off for runners to exit the park and start their celebrations.