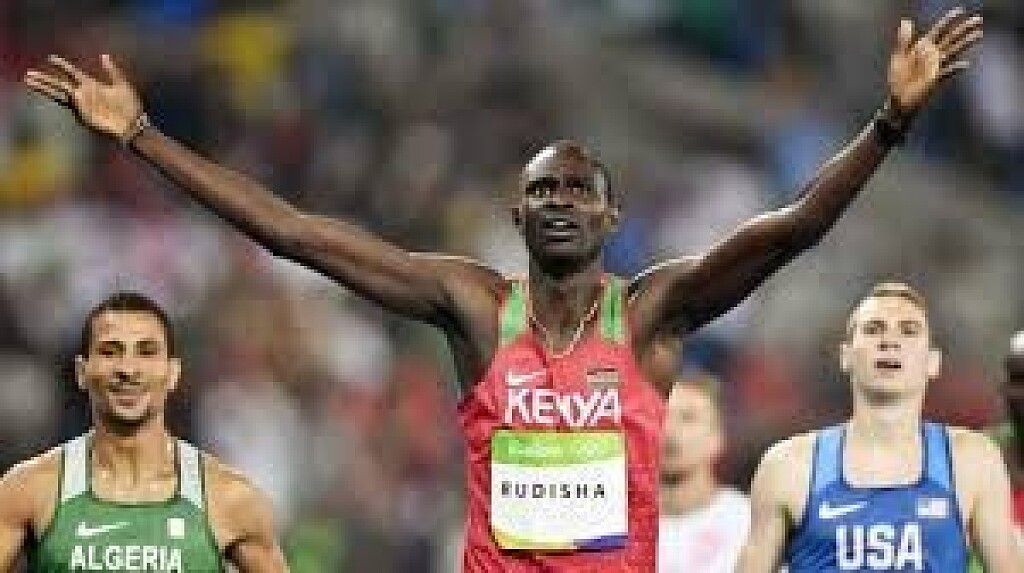 David Rudisha, the 2012 and 2016 Olympic 800m champion who last raced internationally five years ago, reportedly said he is considering transitioning into coaching.

“Actually I was thinking of coming back but at my age, I can’t make it in my specialty,” the 33-year-old Rudisha said, according to the Star in his native Kenya. “I have been discussing with my coach about coaching so it is an avenue I look forward to exploiting.” 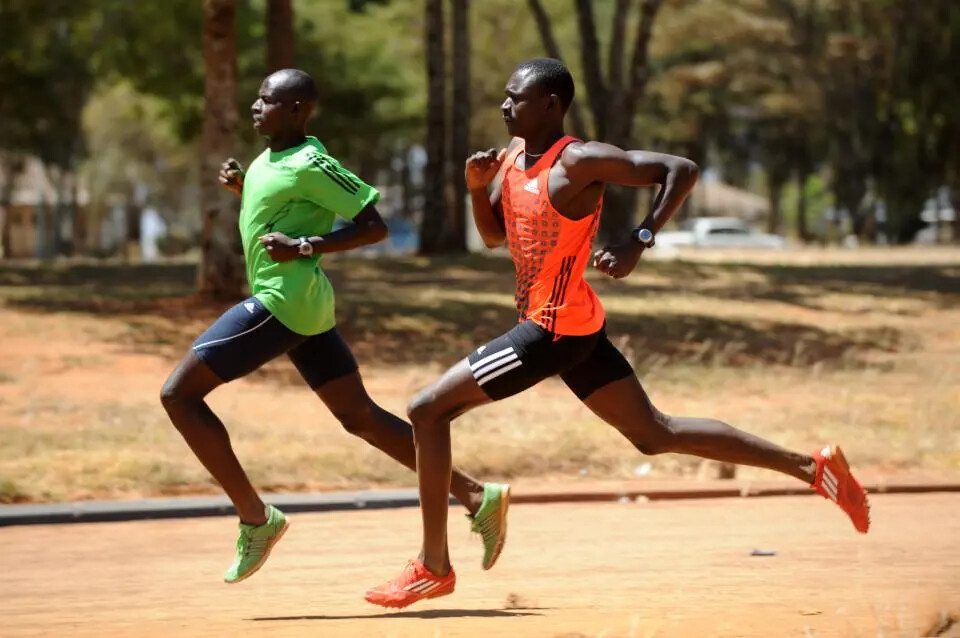 Rudisha, who last raced internationally on July 4, 2017, missed time in the last Olympic cycle due to a quad muscle strain, back problems, a car crash and surgery for a broken ankle. He underwent left leg surgery last November.

In his absence, another Kenyan, Emmanuel Korir, won the 800m at the Tokyo Olympics and this past July’s world championships. 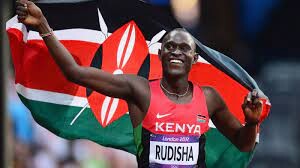 “I would have liked to shift to long-distance races, but my body is meant for short races,” Rudisha said, according to the report. “It won’t be long before I make my retirement plans public, but it’s a joy to watch the boys rule the world because that means we are still strong in the specialty.”

At the 2012 Olympics, the Maasai warrior Rudisha lowered his world record to 1:40.91, leading from the break and towing six of the seven other finalists to personal bests in arguably the single greatest highlight of those Games.

Nobody has run within .97 of a second of Rudisha’s world record since he set it.