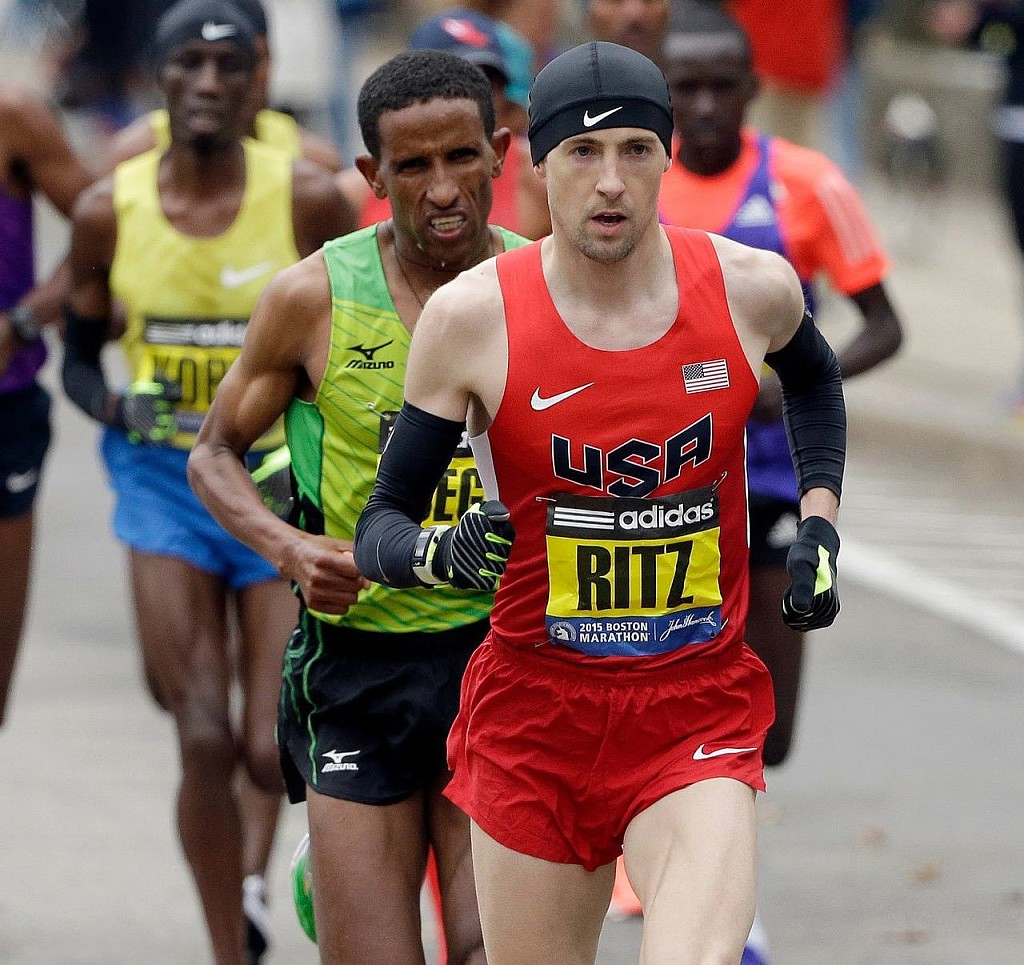 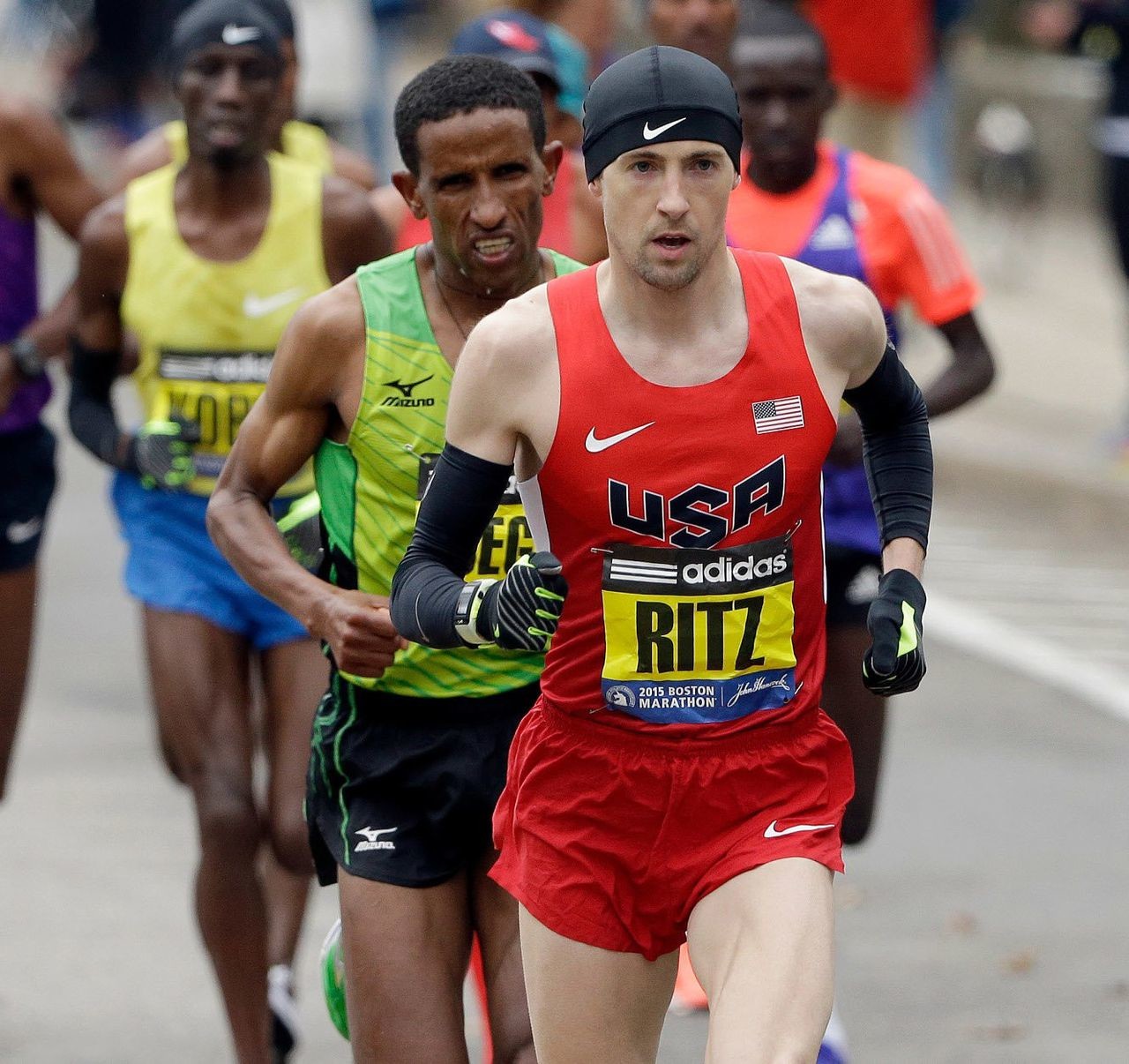 Dathan Ritzenhein, a high school prodigy who went on to become a two-time global medalist, three-time Olympian, five-time national champion and a 2:07 marathoner, has decided to retire after 16 years of professional running.

The 37 year-old, who grew up in Rockford, Mich., and competed for the University of Colorado during his collegiate career, decided that he had accomplished all of his main goals and the time was right to shift his focus away from competitive running.

“I guess I’m not necessarily 25 and retiring in my prime,” Ritzenhein told Race Results Weekly by telephone from his Michigan home yesterday just after finishing a hard 10-mile run.  He continued: “I have things that I wish that I have done in my career, but I’m also very satisfied, too.  I think right now it’s something that I thought a lot about the last year. 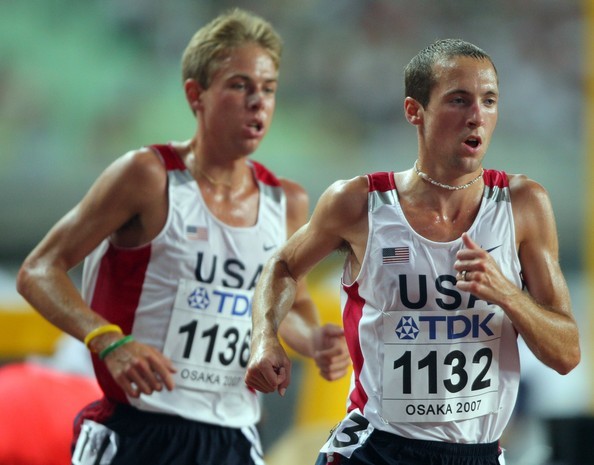 I’ve had a lot of nostalgic moments, looking back a lot more than looking forward.  So, I don’t know that I had a lot more goals that I was looking to accomplish.”

While still competing for Colorado, Ritzenhein made his first of three Olympic teams in 2004, despite finishing only 22nd at the USA Olympic Trials in the 10,000m.  Ritzenhein made the team because he was one of only five athletes entered who had the Olympic “A” standard of 27:49.00 (he had run 27:38.50 in his debut at the distance in April, then a U.S. collegiate record).  Trials winner Meb Keflezighi opted for the marathon (where he would win the silver medal) and Bob Kennedy dropped out.  That left Abdi Abdirahman, Dan Browne (who would also compete in the Marathon) and Ritzenhein to run the 10,000m in Athens, the three remaining finishers who had the standard.  Running on a badly injured foot in Athens, Ritzenhein failed to finish. 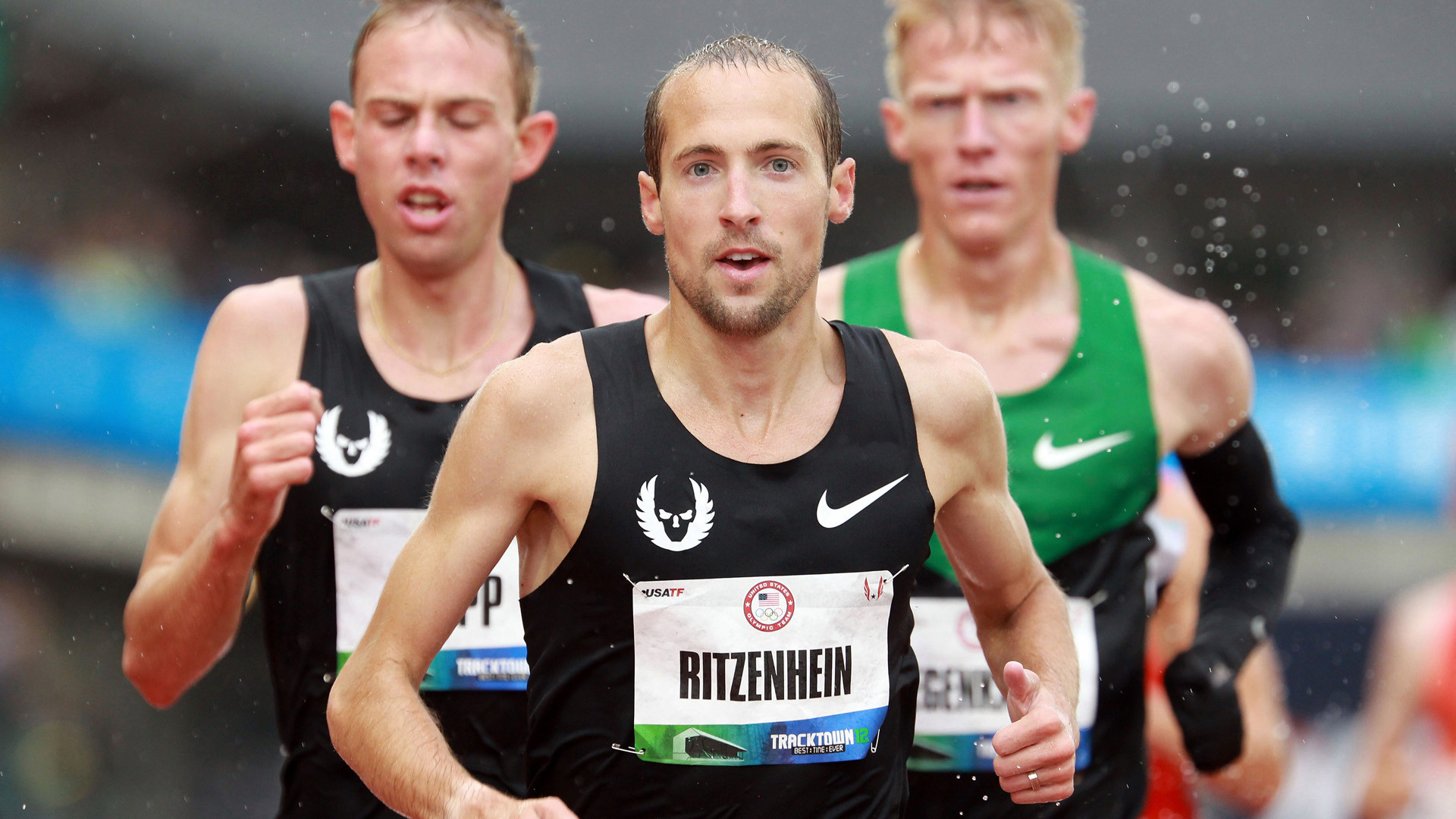 “My first one was a miserable experience where I hobbled my way on,” Ritzenhein said of making his first Olympic team.  He continued: “I made the standard, and just not many people had it.  Bob Kennedy had it and Meb, and Dan Browne and Abdi.  Meb ended up running the marathon and Bob Kennedy dropped out of the 10-K, and I knew I just had to finish the race.”

Ritzenhein made his professional racing debut at the Boclassic 10-K in Bolzano, Italy, on December 31, 2004, the day after his 22nd birthday.  He pushed the pace with two laps to go in the 8-lap race and finished third behind Sergey Lebed of Ukraine and Stefano Baldini of Italy (Baldini was the reigning Olympic Marathon champion).  Ritzenhein had signed with Nike just prior to the Athens Olympics, and Brad Hudson became his coach.  He won both the USATF cross country and 10-K road running titles in 2005, and under Hudson’s coaching jumped right to the marathon in 2006, making his debut at the New York City Marathon.  It was a controversial decision, and after a 1:05:35 first half he finished 11th in 2:14:01, calling the discomfort he endured in the last four miles “undescribable.”

Almost exactly a year later, Ritzenhein returned to New York for the 2008 USA Olympic Trials Marathon (which were held in November, 2007), and he finished second to Ryan Hall in 2:11:07, a personal best.  He would go on to finish ninth in the Olympic Marathon the following year in Beijing, and it looked like Ritzenhein was going to focus mainly on the marathon.

But unlike other track runners who moved up, Ritzenhein wasn’t so quick to abandon the track, cross country or road races below the marathon distance.  He used his marathon strength to great effect in training, and his track running was never better.  In one of his best years, 2009, he set the American record for 5000m of 12:56.27 (since broken), ran a 10,000m personal best of 27:22.28 when he finished sixth at the IAAF World Championships 10,000m, and won a bronze medal at the IAAF World Half-Marathon Championships, running 1:00:00.  He was also the runner-up at the USATF championships for both the 10,000m and half-marathon, and finished 10th at the London Marathon.

“That’s what always drove me,” said Ritzenhein.  “I would always have these goals and you’d have these valleys between them.  Really high moments, like the American record, bronze medal at the world junior championships (in cross country), or the world half-marathon championships.  Those are the races where you just feel invincible.”

But he was not invincible.  Ritzenhein suffered numerous injuries throughout his career (he recalled having over 40 MRI’s), and had to have surgeries three times.  He missed most of 2011 due to a surgery to his right Achilles tendon, but his long recovery (made even longer by a lingering infection) set him up for his most dramatic year, 2012.

“After three years away from the track I had doubts,” Ritzenhein said.  “I poured it all out there.  At the Olympic Trials it was an epic day.  I didn’t have the standard and quite a few people in the race did.”  He added: “It seemed like an impossible task.”

Ritzenhein said that he will always be a runner, and that he’ll still run hard sometimes (he averaged a six-minute pace on yesterday’s 10-miler, he said).  He already coaches a few athletes, including marathoner Parker Stinson.

“This isn’t the end for sure,” he said.  “This is all I know.  The sport of running is my passion and my love.”  He added: “I’m looking forward to continuing to give back to the sport; coaching is a passion of mine.  I love writing, to talk to people, and give people advice.  It’s in my DNA.  I’ll always run.  It’s just something I can’t go without.”