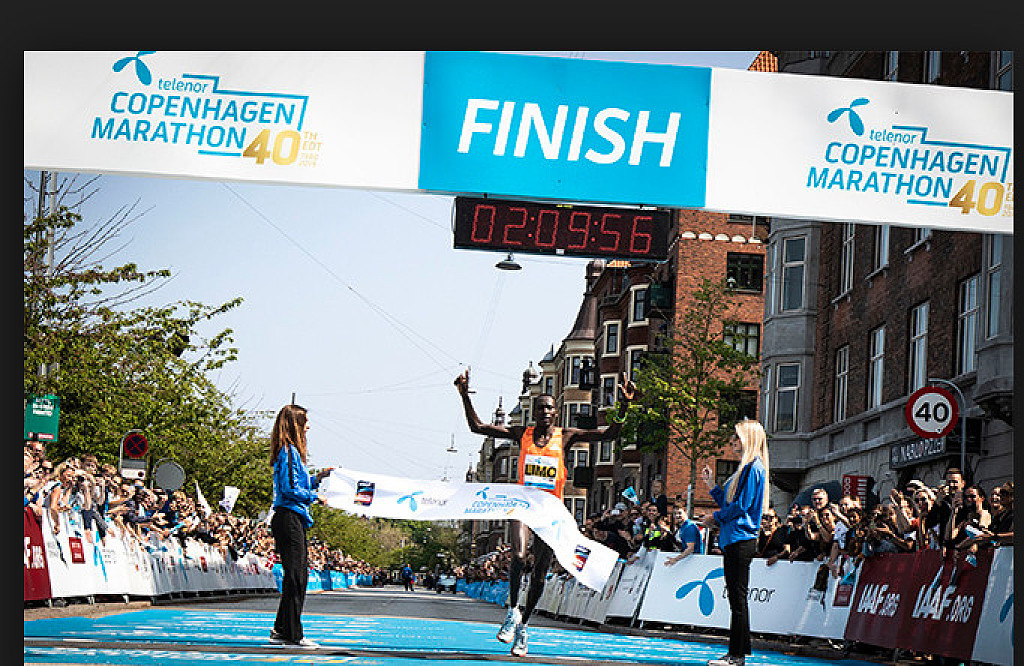 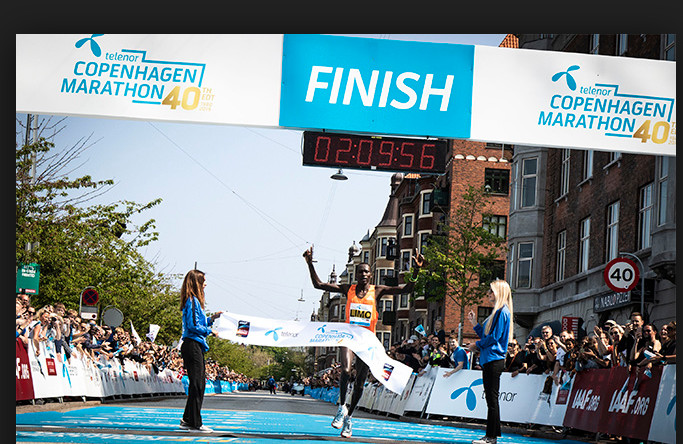 Eleven runners passed the half-way stage in 1:04:18, putting them well inside the required pace to break the course record. Marathon debutant Victor Kiplimo and Ethiopia’s Gebre Roba Yadete broke free from the leading pack after 29km, but Yadete struggled to maintain the pace for much longer.

At 37km, Limo emerged from the chase pack and took the lead, building up a gap of 70 seconds over the last five kilometres and eventually winning in 2:09:54.

“My goal was to break the course record,” said Limo, whose only other sub-2:10 run dates back to 2014. “I ran my own race but at 25km I started to feel a minor hamstring pain. Luckily it disappeared after 32km.” 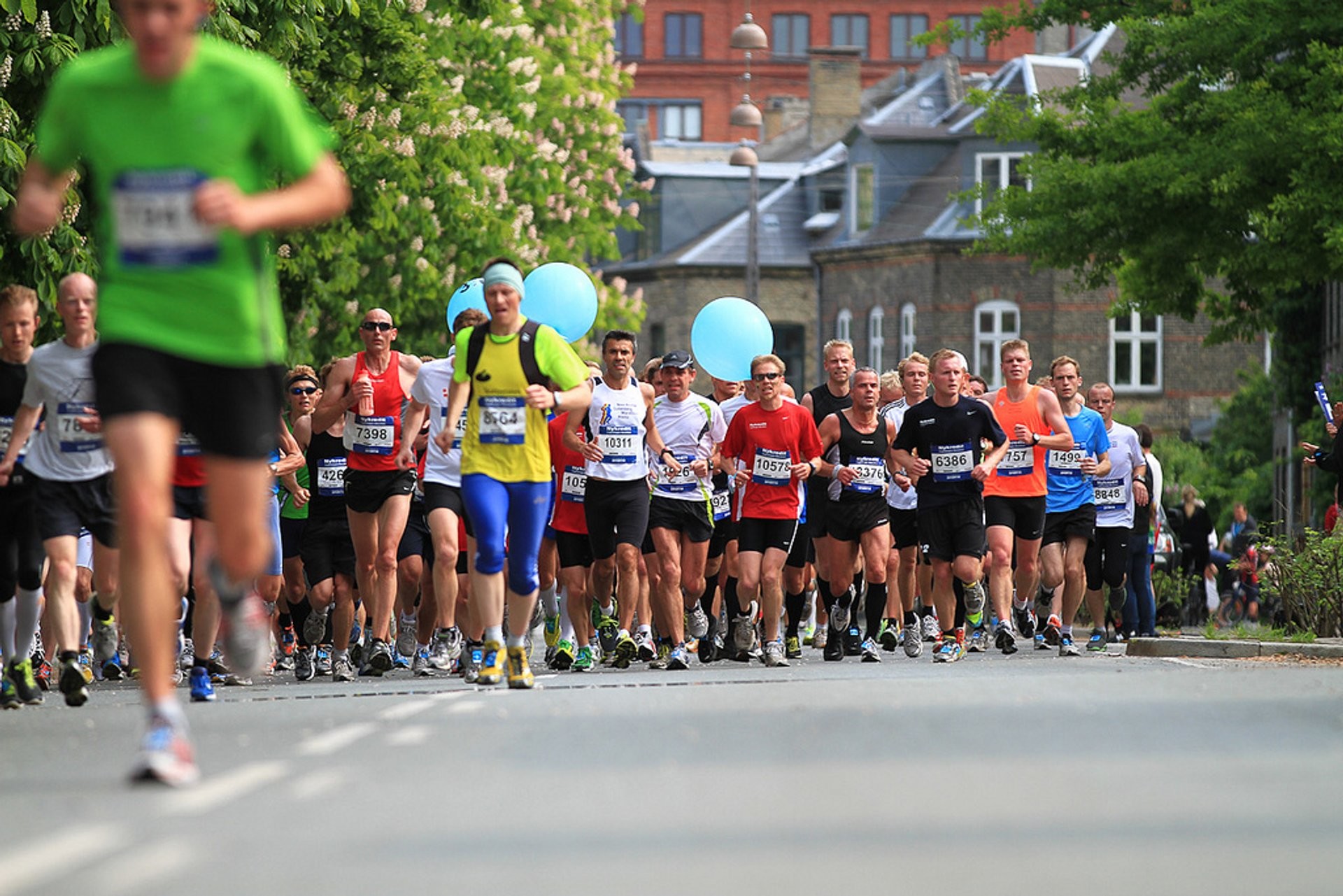 Two Danish male pace-makers led a group of four women through the first half in 1:13:33. The pace dropped slightly in the second half, but Habtewold built up a clear lead with about 10 kilometres remaining.

Fellow Ethiopian Dinknesh Mekash joined Habtewold with five kilometres to go, but the shared lead didn’t last long as Habtewold went on to win in 2:29:19, 53 seconds ahead of Mekash. 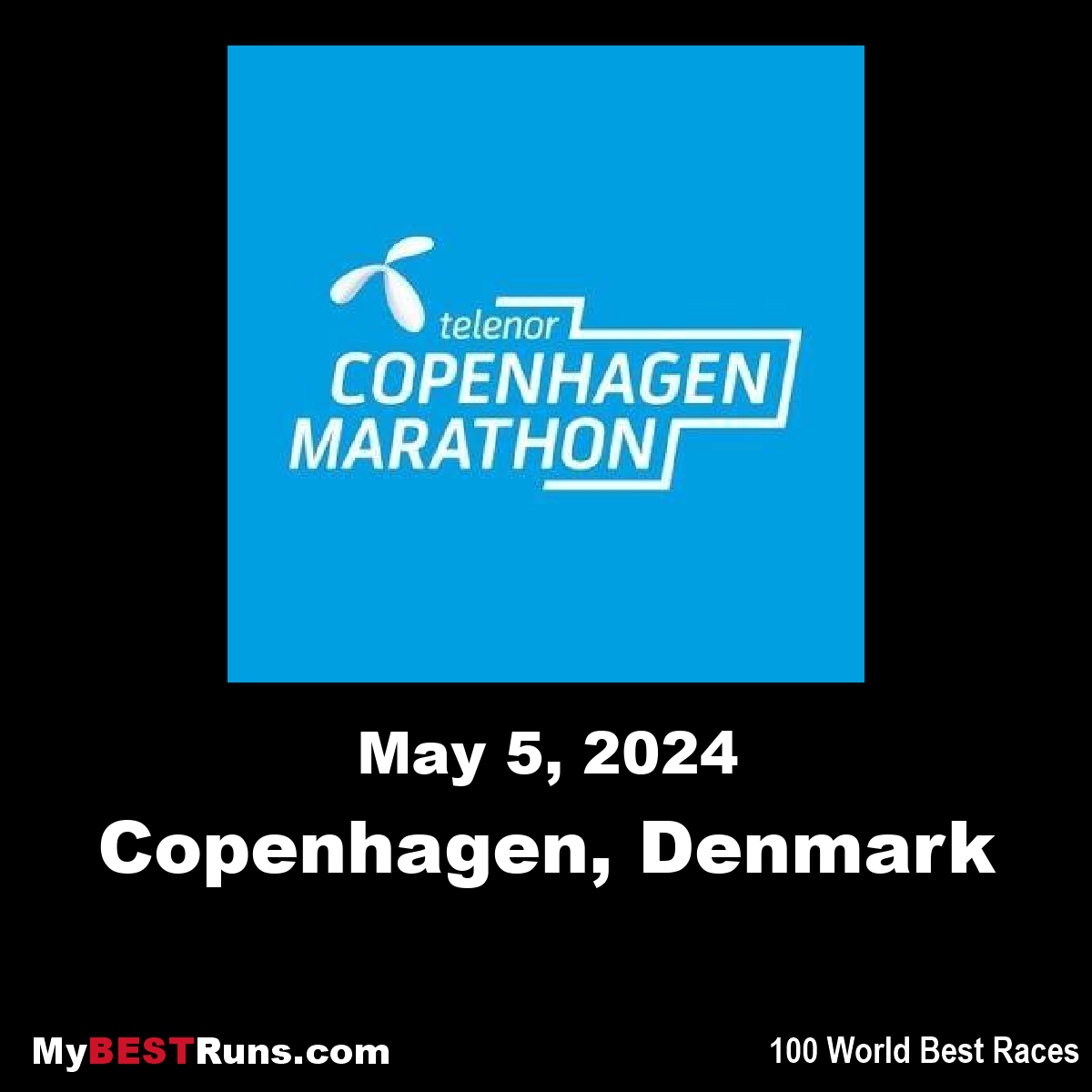