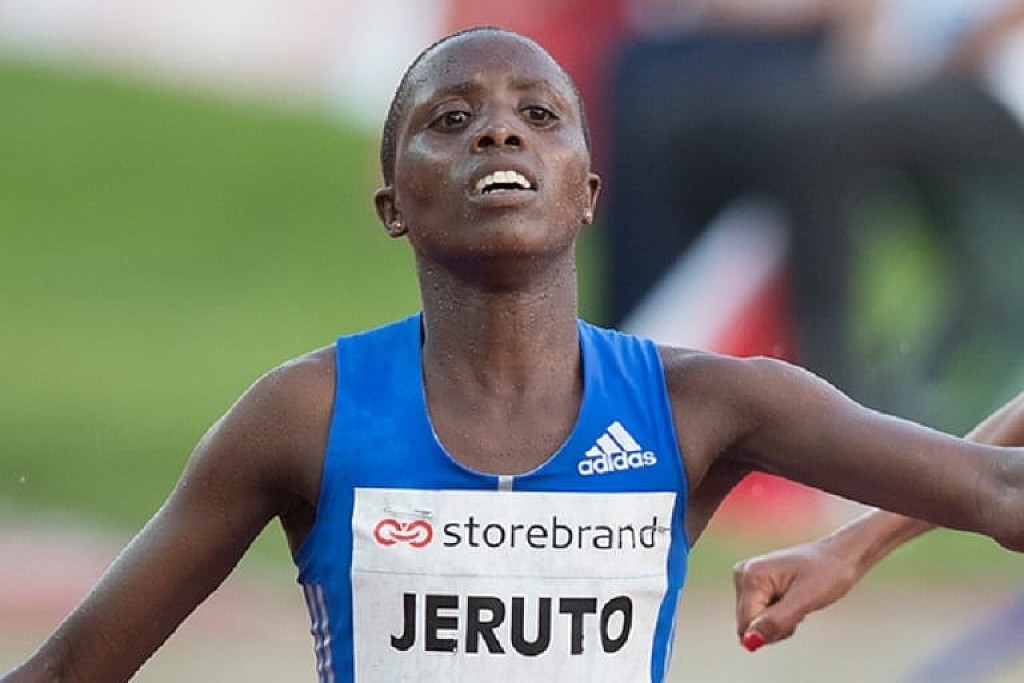 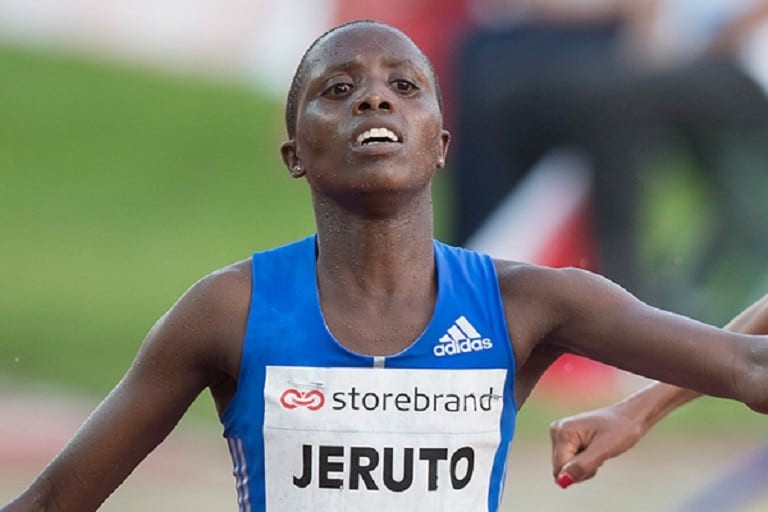 In the men’s race, in the absence of the two-time defending champion Julien Wanders, Frenchman Jimmy Gressier set a very aggressive pace from the gun. He hit the first kilometer in a very fast 2:40, a blazing 26:40 pace.

At his instigation a small group broke from the rest of the field: Kenyans Ebenyo, Felix Kipkoech and Nibret Melak along with Ethiopian Haftu Teklu, who finished fifth at last year’s event.

The leading group slowed the tempo, going through three kilometers in 8:10. Then Ebenyo, who had improved his career best to 28:23 one month ago, made his move and broke from the field. After two of the three laps, Ebenyo’s pace was faster than the 27:25 course record set by Wanders last year. 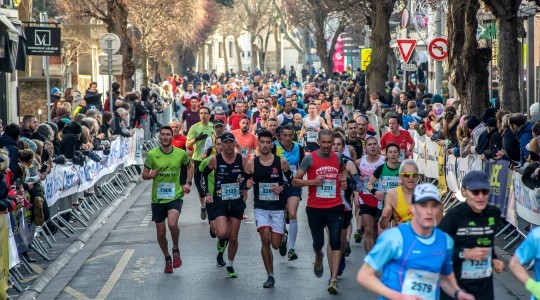 The gap continued to grow over the next few kilometers before Ebenyo produced an impressive display of strength in the waning stages to break the tape in 27:12, improving the course record by 13 seconds.

With this time, Ebenyo ends 2019 as the fourth fastest fourth 10km runner of the year.

After a fierce final sprint battle, Teklu edged Gressier to take second in 27:43, 27 seconds faster than his personal best set in this race last year. Gressier, who was given the same time, improved his previous best by 30 seconds.

“I gave everything,” said Gressier, who clinched a third consecutive European U23 cross country title in Lisbon earlier this month. “I was only expected a time today, not the place.” He will be targeting Wanders’ 27:25 European record next week in Nice.

As expected, the women’s race was fast as well. Norah Jeruto fulfilled her status as pre-race favorite following her 30:07 career best last September in Prague. The Kenyan, 24, made up the difference quickly ahead of the Ethiopian pair of Nigsti Haftu Tesfay and Gete Alemayehu, the defending champion and course record holder.

Jeruto captured a convincing victory in 30:32, breaking the course record by 40 seconds. Tesfay, who won the Corrida de Langueux in June, finished runner-up in 30:52, 20 seconds adrift of the winner.

Alemayehu finished third and bettered her personal best by four seconds, crossing the line in 31:08, four seconds ahead of Liv Westphal, who improved the French national record by five seconds. Westphal, 26, finished fifth at the European Cross Country Championships. 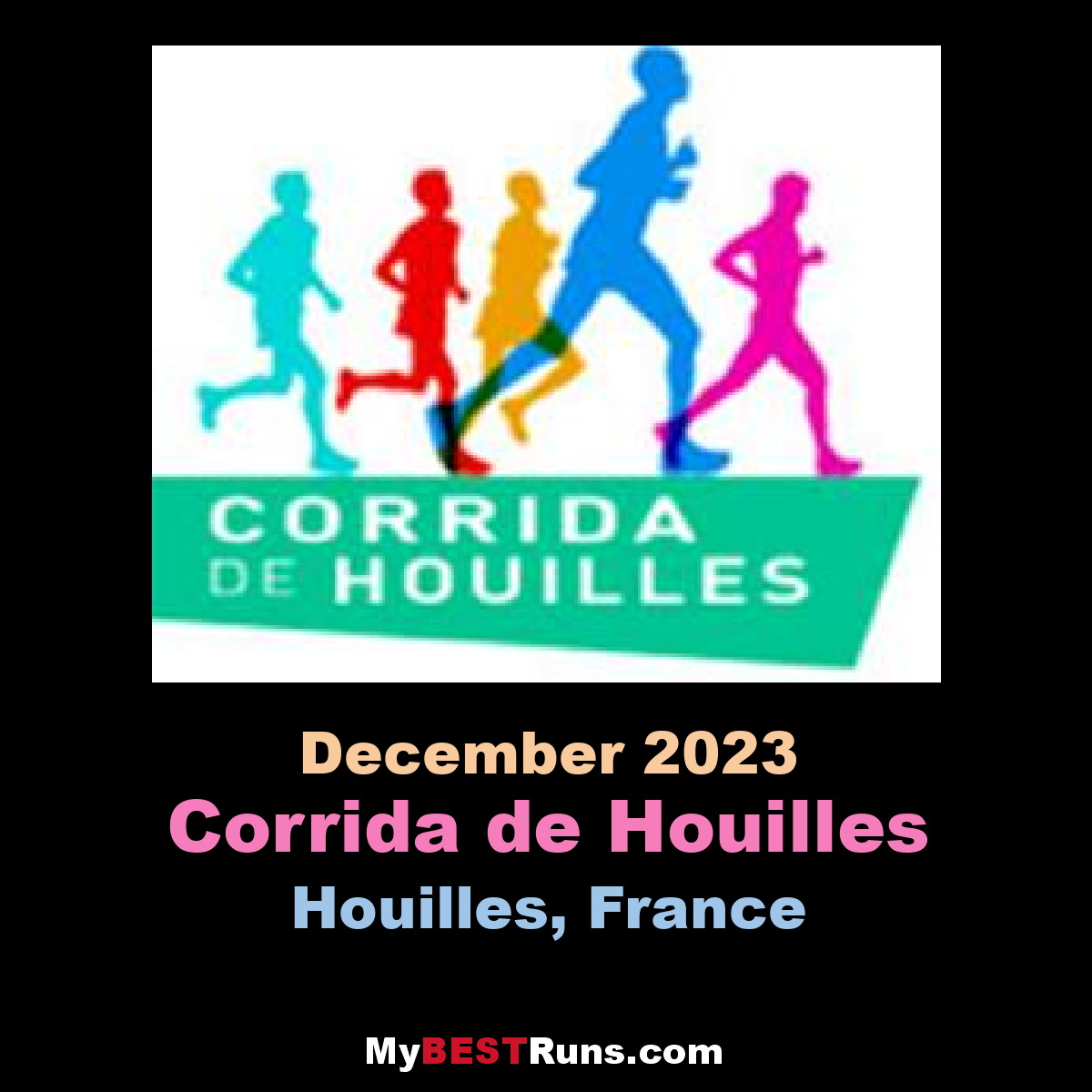 It is one of the most prestigious races and undeniably one of the most beautiful 10 km road races in the world.Corrida international pedestrian Houilles combines festive atmosphere and high level sport. In 2013 the event receives the international label IAAF "and offers in the heart of town a popular 10 km and a 10 km" Elite "on 3 laps....