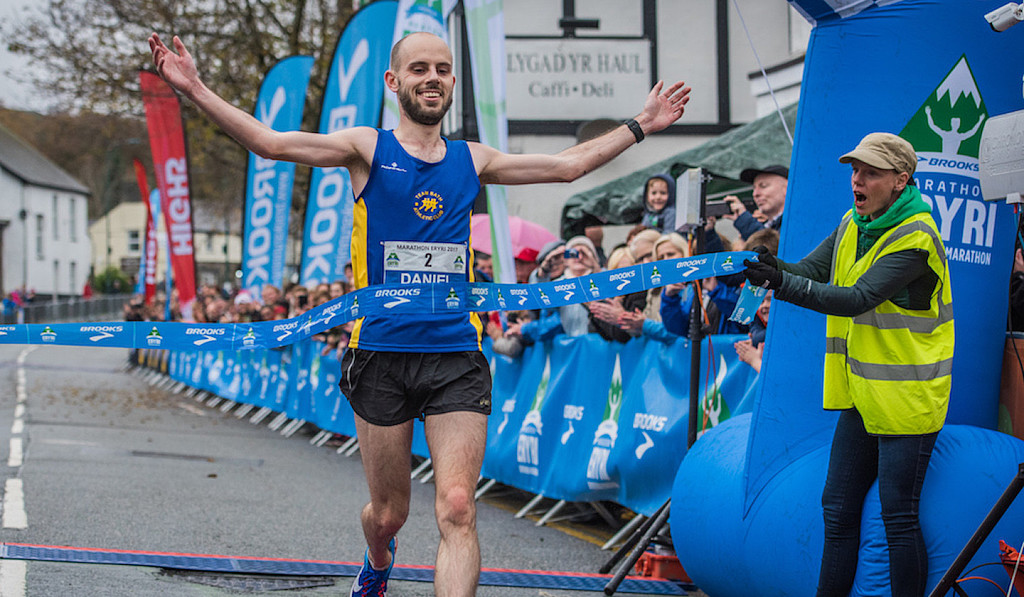 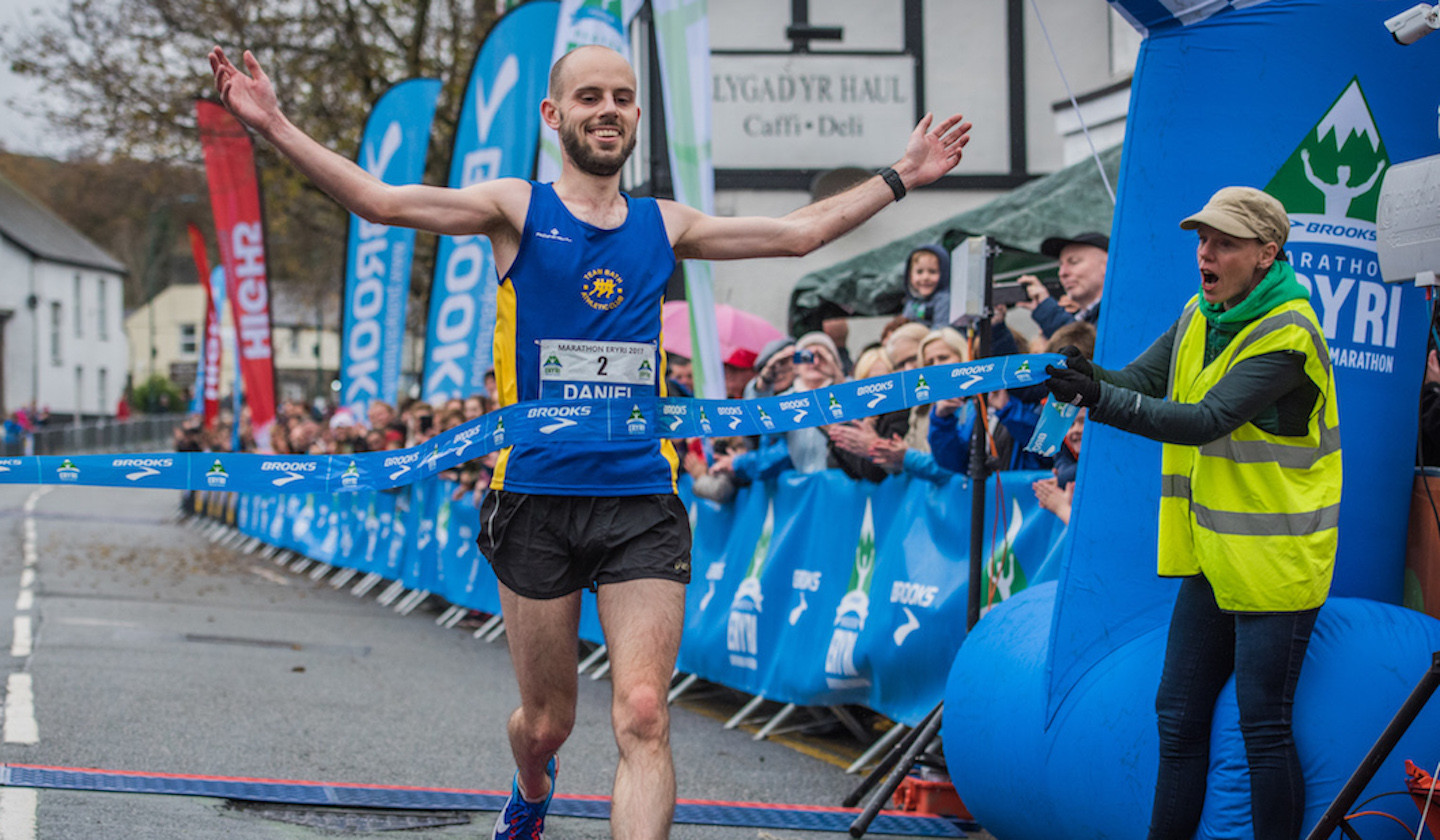 This year returning champion Dan Jones will go head-to-head with 2016 winner Russell Bentley in what promises to be a great battle on the roads of Snowdonia, as both will want to make it to the top of the podium once again. Bentley has been rounding into some great form after completing the Berlin Marathon in September, finishing second at the Chester Marathon in early October and running a season’s best half marathon time of 1:08:26 in Manchester last weekend. Jones will be equally tuned-up for Snowdonia. The Team Bath man has had some solid autumn performances and after finishing second to Bentley in 2016 he returned to take the title in emphatic style last year. Gary Priestley will make Snowdonia his debut marathon and with a personal best half marathon of 1:08:23 the Salford Harrier will also look to challenge for honors next weekend. An interesting entrant in the men’s race is Julius Mwangi. The Kenyan runner was a 2:15 marathoner back in 2004, but has not raced much the last couple of years. (10/23/2018) ⚡AMP