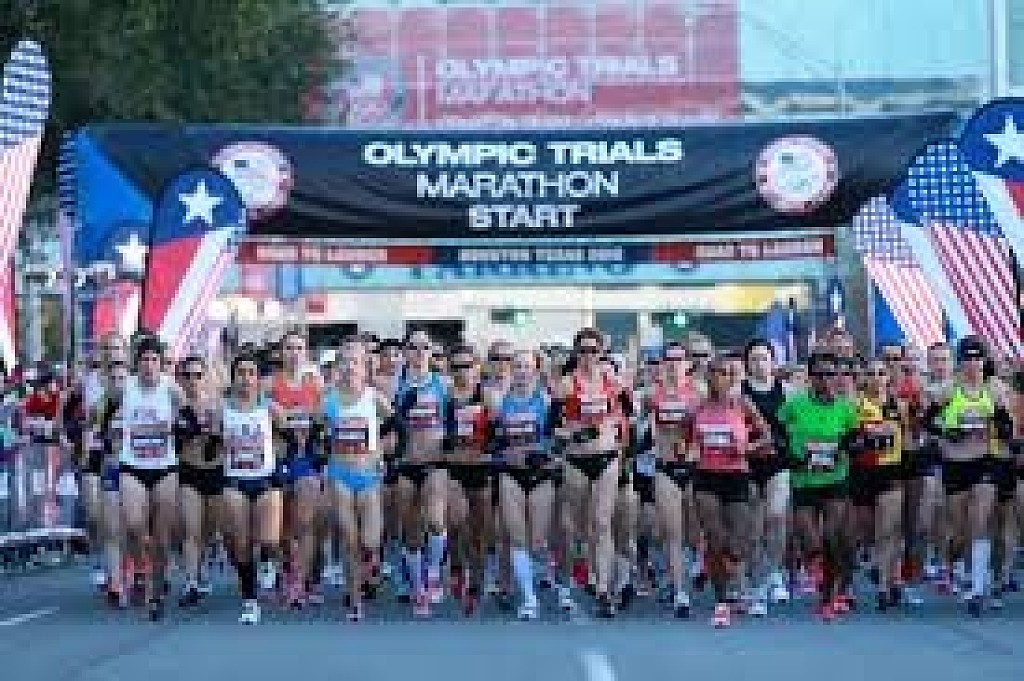 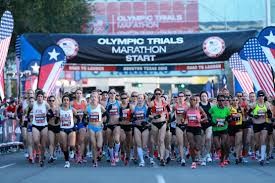 Course Adjustments Announced For The 2020 US Olympic Marathon Trials

With record participation expected and after receiving feedback from America’s best marathoners and coaches, Atlanta Track Club and USATF announced adjustments to the 2020 U.S. Olympic Team Trials Marathon course. The race organizers will replace a previously planned six-mile-loop with an eight-mile-loop which the athletes will run three times. This change will decrease the number of turns and reduce overall elevation gain on the course.

The updated course utilizes an additional mile of Peachtree Street in the heart of Atlanta. Competitors will begin their race in front of Centennial Olympic Park – the crown jewel of the 1996 Atlanta Games – and head down Marietta Street toward Peachtree. They will proceed three miles north on Peachtree until they pass the intersection of Peachtree and West Peachtree, then turn around and head back down Peachtree in the opposite direction, loop through Atlanta’s Old Fourth Ward neighborhood and return to downtown.

The runners will complete this loop nearly three times before diverting to a three mile final loop that runs under the Rings and Torch structure from the 1996 Atlanta Olympics, goes by the Georgia Capitol building and passes by the sports stadiums that house the Atlanta Falcons, Atlanta Hawks and Atlanta United FC. They will then reach the welcome sight of the finish line inside Centennial Olympic Park.

Eliminated was a loop around the Margaret Mitchell House and onto 10th Street, which included four turns on narrow roads in the span of less than one tenth of a mile. 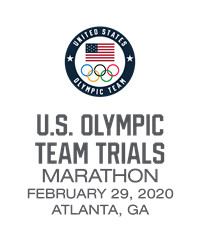 The 2020 U.S. Olympic Team Trials – Marathon will be held in Atlanta on Saturday, February 29, 2020 as part of America’s Marathon Weekend. The top three women and top three men will be selected to the team that will compete in the Olympic Marathon in Tokyo next August. Spectators are invited to enjoy the race for free along the route. The race will also be broadcast nationally live on NBC.