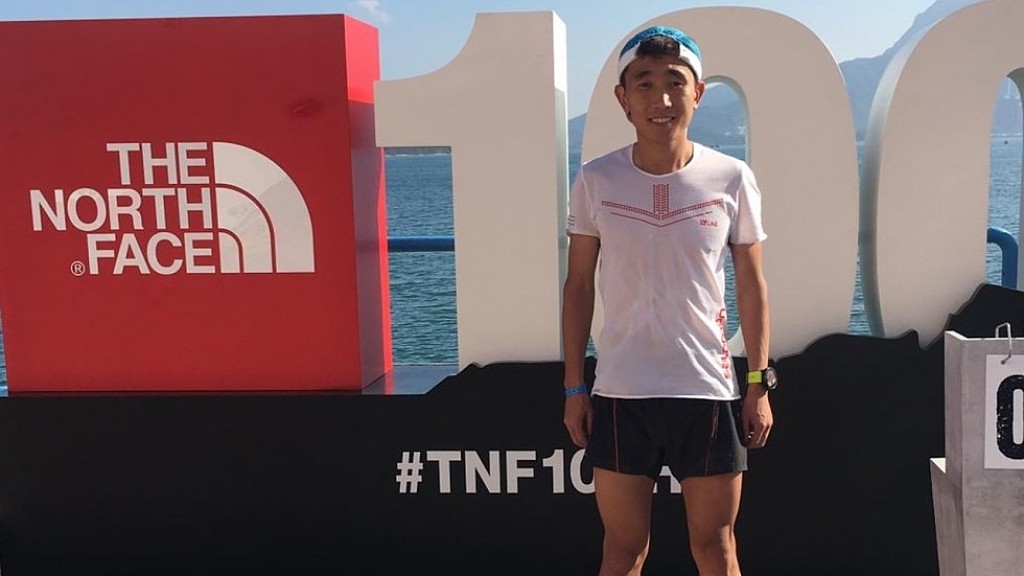 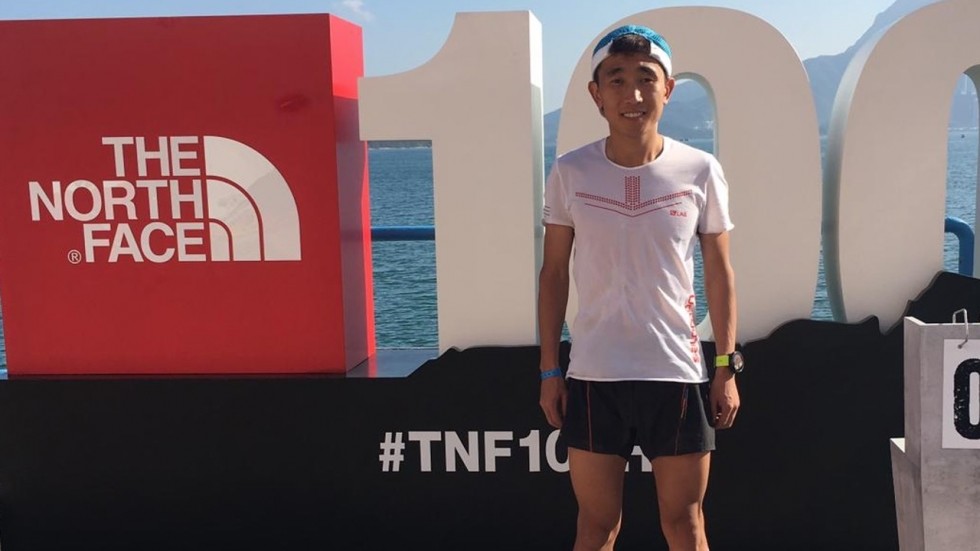 China’s Yan Longfei broke yet another Hong Kong course record at the North Face 50 with a time of four hours, 45 minutes and five seconds, shattering the previous record by more than 40 minutes at Tai Mei Tuk.

It was the third Hong Kong trail running record broken in less than two months for Yan, who smashed the Lantau 70 record back in late October and did the same in the TransNT back in November. And once again, he did so “without running seriously.” 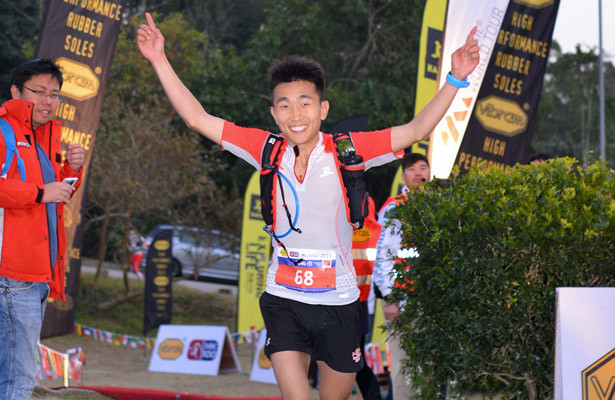 “Yan Longfei is ridiculous, he’s just a phenomenal athlete,” said the North Face-sponsored Vlad Ixel, who finished second with an impressive time of 5:26:55. “I knew that I was racing for second place from the beginning.”

It was the first time running the North Face 50 trail for Yan, who said he enjoyed taking in the scenery and saying hello to hikers.

“I just treat these races as practice,” explained Yan, who elected to run the 50 instead of the 100 because he is running the Shenzhen International Marathon on Sunday. “Hong Kong’s trails are the most beautiful I’ve ever seen. I had done the Lantau and Hong Kong trails before but it was my first time doing this course. I really enjoyed it.”