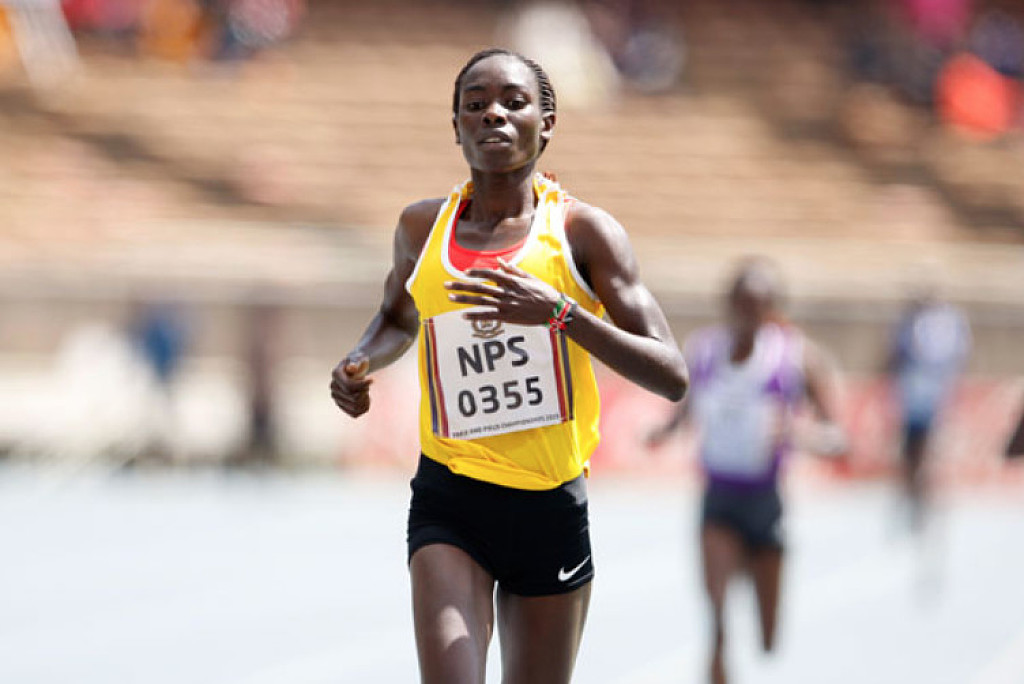 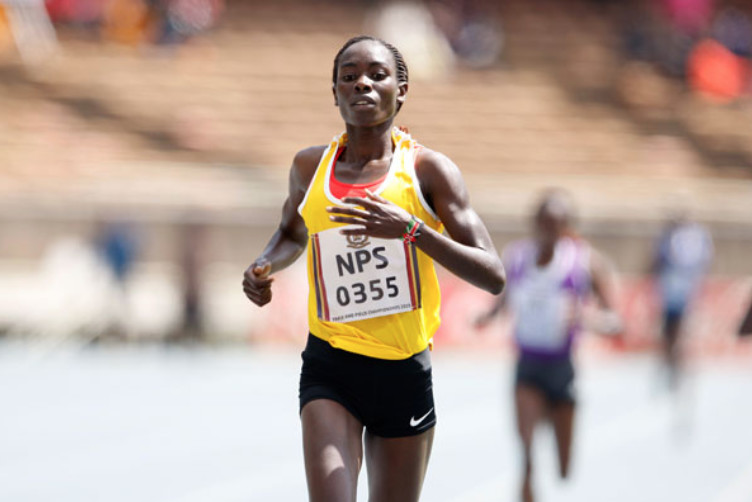 Chelimo cruised to victory in 28 minutes and 37 seconds beating compatriot and World Cross Country Under-20 champion Beatrice Chebet to second place in 28:49 as Ethiopian Tsehay Gemechun settled third in 29:00. 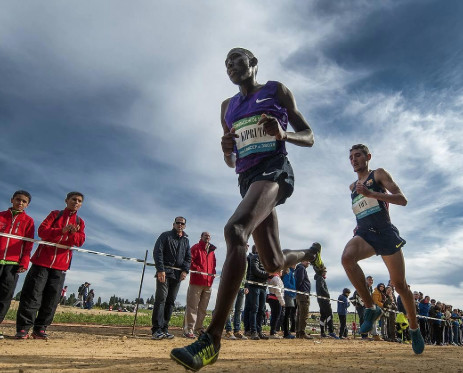